Inhibits fat absorption and protects the liver from inflammation: 5 beneficial effects of the exotic prickly pear 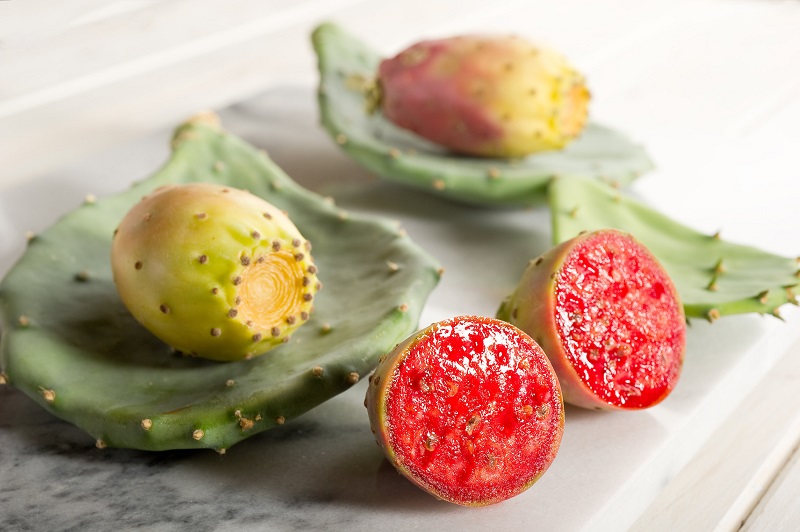 Prickly pear is one of the healthiest exotic fruits, which not only protects the liver but also inhibits fat absorption.

The prickly pear fruit, Opuntia ficus-indica, has a unique sweet taste and many beneficial properties. Several parts of the plant can be used, and its nutrients protect against the development of various diseases.

Prickly pear is also known as bear paw cactus because of its broad, paw-like leaves, which are also edible. The fruit of this cactus that tastes similar to watermelon, and you can use it as a base for smoothies or even bake it.

In traditional Mexican medicine, prickly pear was used to heal the liver and treat ulcers. It is rich in both digestible and indigestible fibers, both of which are vital for achieving a balanced intestinal flora. The antioxidant content of the fruit protects against inflammation and liver damage resulting from oxidative stress.

In one study, scientists found that prickly pear may even protect against the development of non-alcoholic fatty liver. It is also thought to protect the liver against the harmful effects of alcohol, and in a 2004 trial, participants who were given prickly pear extract had relief from hangover symptoms and blood-tested inflammatory symptoms.

Prickly pear does not contain many calories, and is an excellent source of magnesium, potassium and vitamin C, which support metabolism and weight loss.

The fibers in the plant inhibit the absorption of fat, thus promoting energy absorption and increasing the excretion of excess fat, which is eliminated from the body with the feces. A 2014 study, during which participants consumed 3 grams of cactus extract per day, found similar results. According to the study authors, including prickly pear in the diet can lead to weight loss. 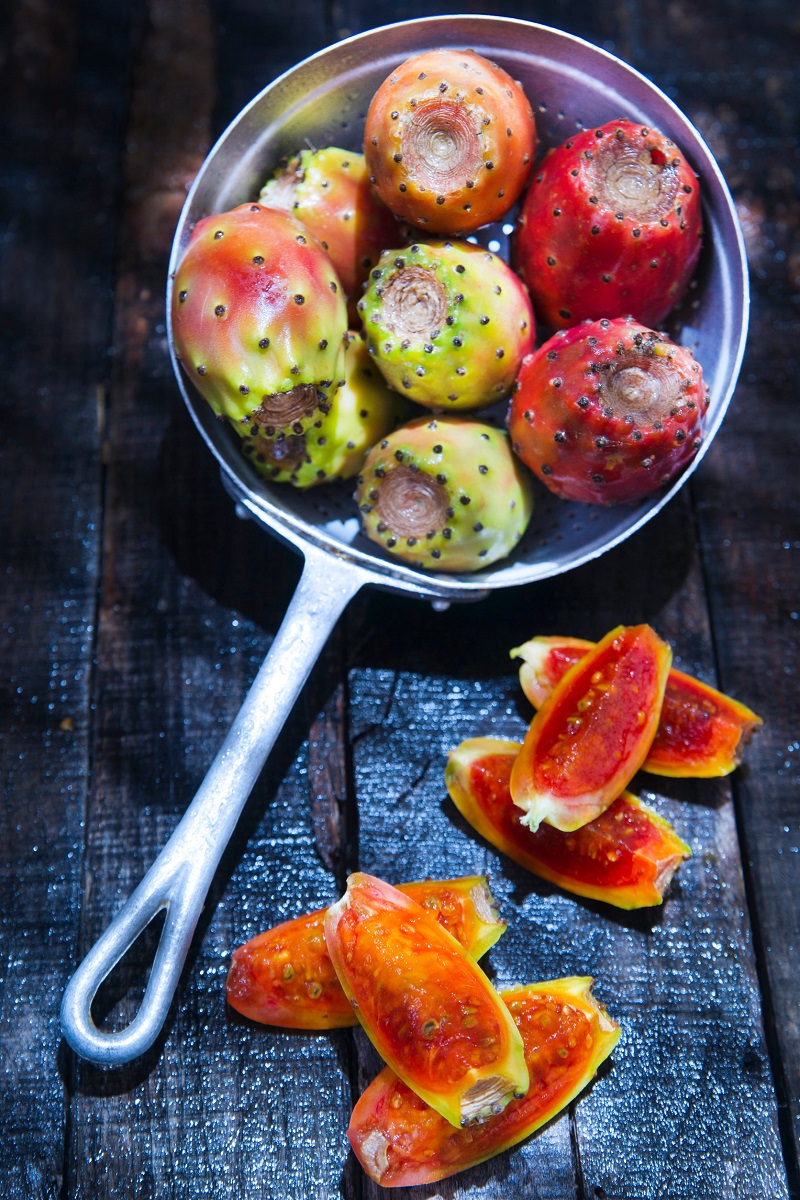 The pectin content of prickly pear can balance blood sugar levels and also has a beneficial effect on blood fat, helping to process sugars in cells and improve insulin sensitivity. However, it’s good to know that this effect was achieved with an extract of the leaf of the cactus and not its fruit. By balancing blood sugar levels, you can avoid feeling hungry or craving carbohydrates, and your calorie intake may be reduced.

Prickly pear is known to lower LDL cholesterol as proven by a comprehensive study, but this result is specific to the fresh fruit, dried fruit being less useful in this regard. Protecting blood vessels is not only important for health; it also boosts physical performance by supporting a faster transport of oxygen to the muscles.

The high fiber content of prickly pear cleanses the intestinal tract, and has anti-inflammatory effects and has a high antioxidant content, which reduces oxidative stress levels. Cactus drinks are a great way to help during a detoxification cure.

Outside its growing area, prickly pear is mostly available as a dietary supplement, usually in 500 mg packages – of which 2 tablets can be taken daily, but the exact dose is always indicated on the packaging.

It is advisable to keep to the dosage, as overdosing can cause headaches, nausea, bloating or diarrhea. As active ingredients in prickly pear affect blood sugar levels, it is not recommended as a dietary supplement during pregnancy or in patients with diabetes, and it is advisable to consult a doctor before taking it.