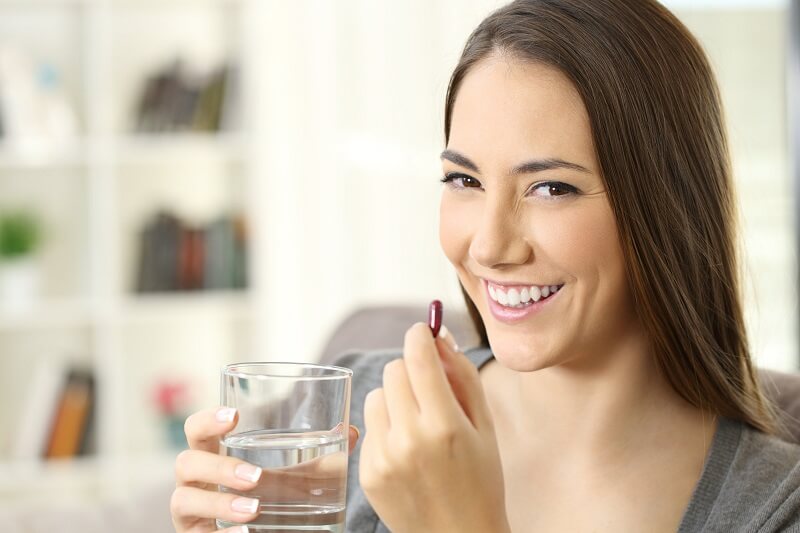 Iron consumption is essential for the proper functioning of the metabolism, and also helps weight loss.

Iron has a key effect on the functioning of the metabolism, and iron deficiency is closely linked to obesity and the growth of visceral (abdominal) fat tissue.

Iron affects body weight to such an extent that the treatment of iron deficiency anemia results in weight loss for many people and reduces cholesterol levels.

The effects of iron

The liver is the body’s most important iron storage organ, which binds iron by the ferritin protein it produces. It is no wonder that the functioning of the liver is significantly affected by iron levels.

According to a study published in May 2021, iron prevents the accumulation of fats in the excretory system, which could otherwise cause fatty liver. In fact, it not only inhibits but also reduces the number of fat cells already present. Iron also increases energy metabolism in the liver and the skeletal muscles, supporting their functioning.

In the same study, iron supplementation was also found to reduce body weight and the increase in plasma lipids, or blood fat. Too much of the latter can cause blood clots and increases the risk of stroke and cardiovascular disease.

The participants’ body weight decreased over the 15-week trial, without making any lifestyle changes other than iron supplementation. In an earlier study in 2014, scientists also found that eliminating iron deficiency also reduced the waist circumference and BMI, or body mass index, of the trial participants.

Iron speeds up the flow of oxygen to muscles and vital organs, helping to increase exercise efficiency and burn fat. By increasing endurance, muscles can withstand even higher workloads for a longer period, allowing more calories to be burned during a workout.

Iron deficiency is widely misunderstood to cause weight loss through its symptoms, particularly due to the loss of appetite it causes, when in fact the absence of iron slows down carbohydrate metabolism to such an extent that it has the opposite effect and leads to obesity.

The recommended daily iron intake for adults is 15 milligrams, which can be achieved through a balanced diet. Offal, including liver, as well as wild mushrooms and legumes such as beans and chickpeas, berries, pomegranates, beetroot and seafood are all good sources of iron.