7 illnesses that may be signaled by dizziness 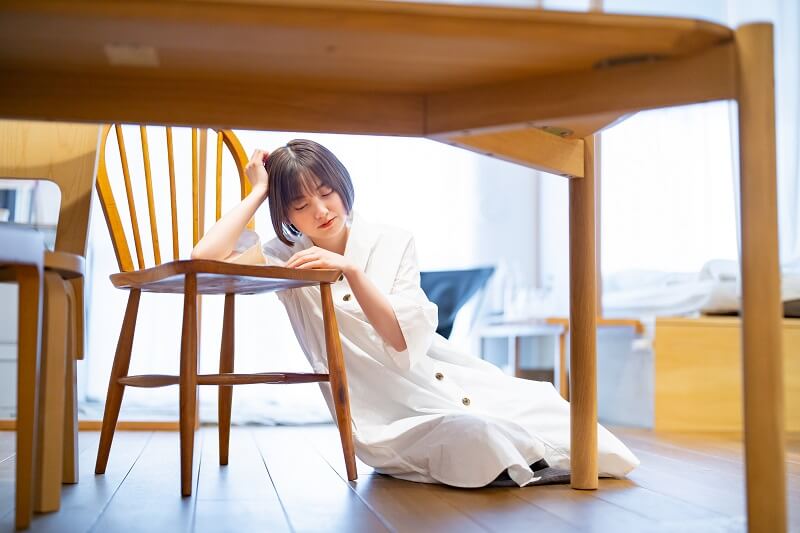 Almost everyone experienced at least one episode of dizziness in his or her life. It is an unpleasant sensation of instability, the objects seem to be rotating around, the person is shaking, and sometimes may even fall.

Dizziness is a vague symptom that has to be linked to other symptoms such as nausea, vomiting, paleness, sweating, anxiety, fear and sometimes fainting. The correlation between these symptoms may indicate certain illnesses.

Dizziness is not a disease by itself, but the effect of some malfunctions of the body. It can be a singular event or a chronic, long-term problem.

Vertigo is the feeling of movement when the patient is in a state of rest, which feels as if he or she were turning around, and all the objects around were moving.

It may signal a problem with the vestibular system of the inner ear, which is the body’s balance system. Almost half of the patients who see a doctor for dizziness suffer from vertigo.

Imbalance – the person feels unstable, has the feeling that it is impossible to stand, and may experience a lack of balance.

Anxiety – people who are scared, worried, depressed or have a fear of open spaces may use the term “dizzy” to describe their state.

Occasional dizziness is usually not dangerous, and can be caused by fatigue or dehydration. On the other hand, in case of a high frequency of episodes of dizziness, the cause may be one of the following:

Anemia – iron is a mineral required for the proper functioning of the vital organs. Iron deficiency in the body causes dizziness among other things. The patient feels weak, can’t concentrate, and suffers from fatigue that aggravates dizziness.

Migraine is a severe, disabling headache that often occurs accompanied by dizziness, nausea and vomiting, and sensitivity to light, odors and noise. Vertigo and headache appear suddenly, and between the attacks the patient doesn’t experience any dizziness or headaches.

Otitis is an internal ear infection that may be accompanied by dizziness, vomiting, and balance disorder.

Cerebral tumor – dizziness that begins slowly, but intensifies gradually, and is accompanied by increasing headaches may indicate a cerebral tumor. Vertigo may intensify in certain body positions.

Hypotension and hypertension – in the event of a low blood pressure caused by the lack of proper hydration, the patient may experience dizziness. Dizziness may also occur in people with hypertension, and is associated with headache and tinnitus.

Meniere’s syndrome is a disorder that includes a series of episodic symptoms including vertigo, hearing loss, tinnitus, pressure, and the feeling of stuffiness in the affected ear.

Epilepsy – in some cases, patients suffering from epilepsy experience dizziness and loss of consciousness, and even hallucinations.