HomeHealthWhat determines whether a predisposition to stroke is inherited? The expert says...
Health
09/01/2022 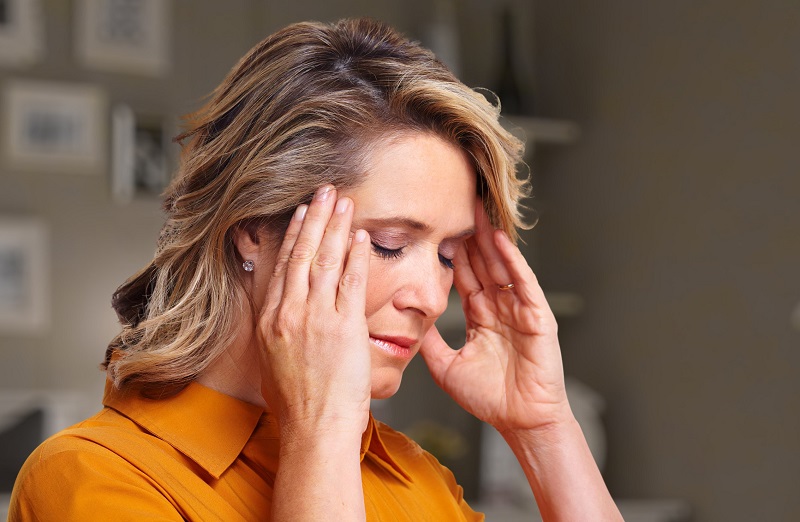 Much can be done to prevent a stroke, according to the expert.

Those with a family history of stroke may wonder whether this automatically means they are more likely to develop the disease. The same goes for people who have had a stroke themselves: they may wonder whether their children are at greater risk. Stroke is a complex disease and the risk can be increased by a number of factors, but the good news is that with the right lifestyle and treatment, the chances of developing the disease can be significantly reduced.

Stroke is one of the leading causes of death and disability in our time, affecting millions each year worldwide, and is fatal in more than a third of them. More than 85% of strokes are caused by a blockage of a blood vessel supplying blood to the brain, and the remaining 15% are caused by cranial bleeding.

What determines whether a stroke is hereditary?

The risk of stroke is determined by a variety of health factors, including both controllable and uncontrollable factors. Non-controllable factors include family history and genetics. Family members share common genes, behavioral patterns, lifestyle and environment that can influence their health and risk of developing various diseases.

Gender and age are also factors that cannot be influenced. Stroke is more common in women and has more serious consequences. Cases of stroke are more common in younger men, but the longer life expectancy of women and the higher incidence of stroke in older age means that more women are affected.

Also, as you get older, your arteries become narrower and stiffer and more likely to block due to atherosclerosis, which further increases the chance of a cerebrovascular disease. Those who have had a stroke are more likely to have another stroke: one in four patients will have a second stroke.

Factors that can be influenced

Health can be completely controllable. High blood pressure is the biggest risk factor for stroke, but diseases such as diabetes, heart failure, atrial fibrillation or high cholesterol and blood fat levels also predispose a person to stroke.

Lifestyle is another factor that greatly influences health. It can also have a big impact on the risk for a stroke, with smoking being the number one preventable risk factor; besides, it also includes factors such as overweight, inactivity and eating junk food, as well as drinking too much alcohol and taking drugs can damage blood vessels, increasing blood pressure and the risk of a stroke.

However, it is never too late to make a change, and there are a number of lifestyle steps you can take to prevent a stroke. Changes in diet and exercise can greatly improve your chances, even if you have a family history of stroke: up to 80% of strokes can be prevented with proper treatment and healthy habits. Regular visits to the doctor are the best way to avoid discovering a stroke only when it is already ongoing.

In addition, knowing your family history is a useful tool for reducing health risks and preventing and treating problems. There are now a number of therapies to help maintain conditions that increase the risk of stroke, and in addition to oral medications, implantable devices and surgical solutions can help reduce the risk.