Have you ever wondered why nowadays they are always rounded? Is it the choice of the engineers designing aircraft? Is there a scientific reason behind this option? The answer is as simple as possible. 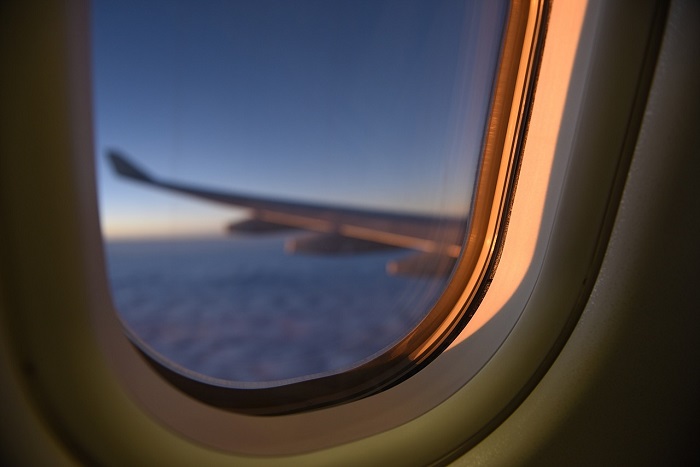 To begin with, it must be known that initially the windows of airplanes were not round, but rectangular, just like the windows we all have at home. As aviation technology advanced, aircraft were designed to fly at ever higher altitudes, primarily to avoid turbulences in the atmosphere and to reduce fuel consumption. As a result, the body of the planes had to be pressurized to ensure the comfort of the passengers during their journey in the rare atmosphere.

Also, the aircraft cabin had to have a cylindrical shape to reduce the pressure difference between the interior air and the outside air. Given that the airplane fuselage expands as the airplane rises, the pressure level increases and the entire contraction force is reflected over the material from which the body of the aircraft is made.

Given the cylindrical shape of the aircraft, the pressure between the interior and the exterior is taken up entirely by the material of the fuselage, to the point when it encounters obstacles. Thus, if the airplane windows were rectangular, the pressure flow would be interrupted and the fuselage would collapse. 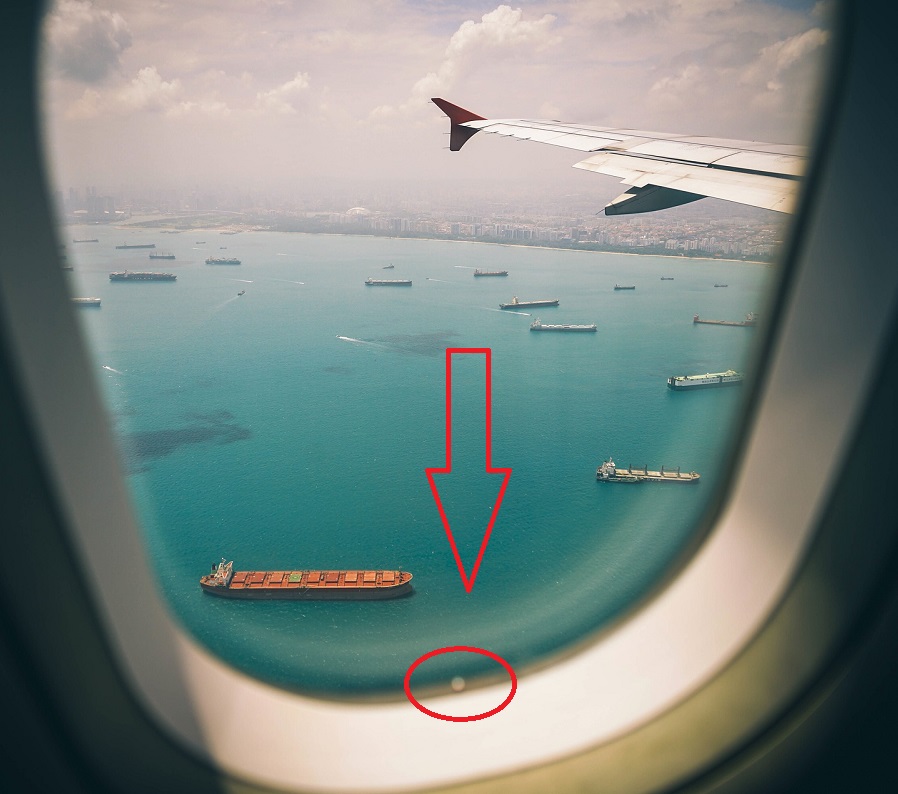 On the other hand, because the windows are oval or round, the body of the aircraft supports better the pressure, as this can circulate effectively through the material from which the fuselage is made. The same principle applies to circular windows of seagoing vessels or spacecraft. 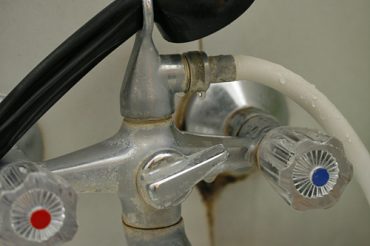 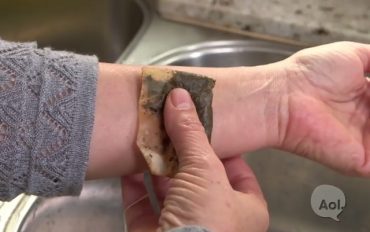 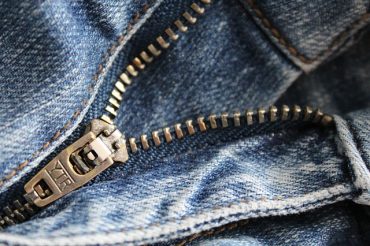 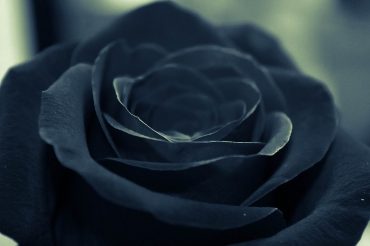 Black roses, a fascinating myth! How real are they? 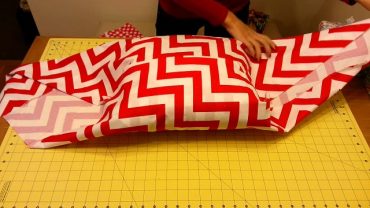 Take a cushion and wrap it in a piece of cloth. The final result is very elegant

It looks like any ordinary sofa, until it turns into something very special