A survey on the base of half a billion answers written on the online platform Twitter shows that people all around the world wake up happy, but as the day goes on, they become grumpier and grumpier. 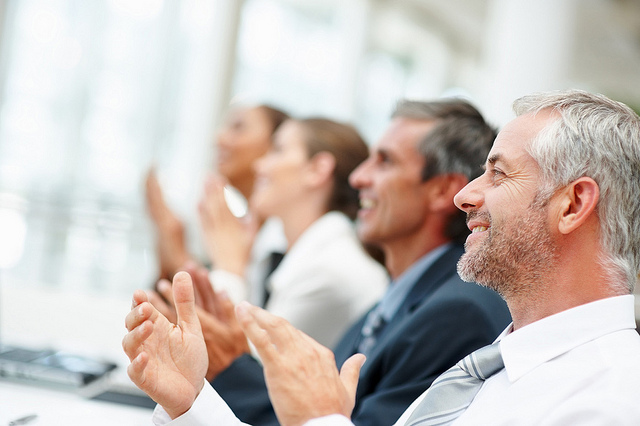 Analyzing the frequency of various words used that are related to happiness, the researchers at Cornell University in the USA also showed that people are happier at weekends. This discovery suggests that stress and too much effort at workplaces lead to a reduced level of happiness during the week.

At the same time, the researchers consider that there are other factors that play and important role, such as sleep and the natural rhythm of the body. Michael Macy, one of the researchers, declared that as a result of the analyses the authors of the study discovered that people usually are happier in the morning, during breakfast, and the level of happiness decreases from that point. Michael Macy believes that we may start the day happier because we are invigorated by sleep. The need for sleep may also explain why people use much more negative words towards the end of the day.

Macy used a nucleus of powerful supercomputers to 509 million messages written by 2.4 million users of the platform. The computers analyzed the frequency of usage of words such as “fantastic”, “incredible”, “funny”, and other terms that tell about a state of well-being during various moments of the day, in comparison with language used to describe moodiness, anger and frustration.

“People criticize the Internet because it’s common and it’s full of gossip, but this is not quite so. The Internet records everything, and Twitter is a giant archive of coded conversations”, said Scott Golder, one of the researchers, to ABC News.

Cary Cooper, professor at Lancaster University, said that it is very easy for our sense of well-being to disappear after a workday. The professor advised that aggressive and pessimistic colleagues should be avoided; also, he recommends that we should take extra time to finish a task rather than hurrying and making mistakes. And, what’s most important, stay positive! 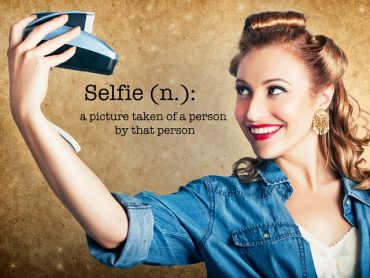 “Selfie” is Oxford Dictionaries’ word of the year 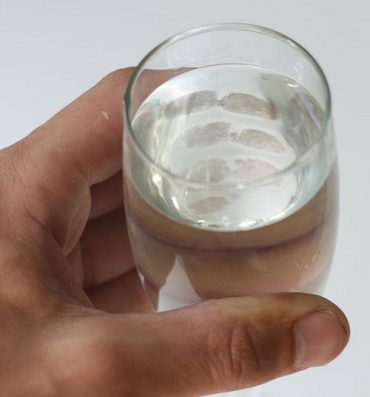 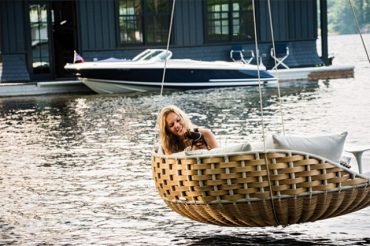 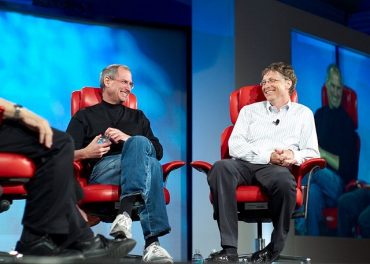 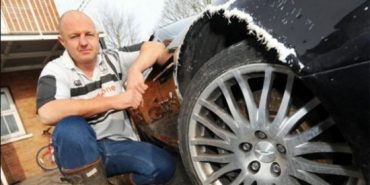