You can rarely meet two such talented children in one family. The two sisters have perfect voices, just like the singer who has been on the stage for over 10 years now. 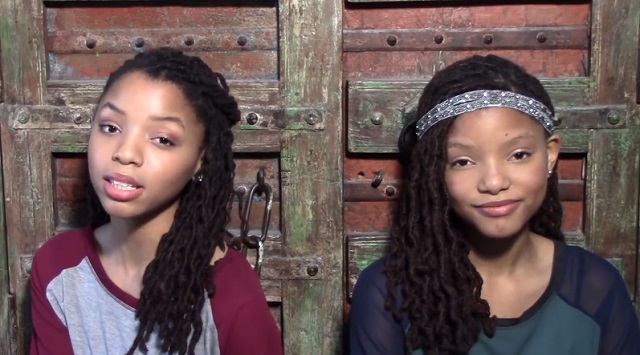 The girls’ voices are beautiful, and they themselves are beautiful, too. They are as alike as two peas in a pod, even though they are two years apart in age: Chloe is 17, while Halle is 15.

The two girls from New York have made the Internet totally abuzz – more than 8 million people watched the recording in which they are singing Beyoncé’s song “Pretty Hurts”. They gained a ton of excited fans, and some of these fans think that their interpretation is better than the original. 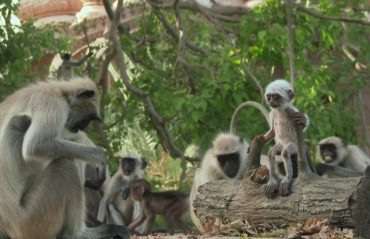 An intruder was placed in the middle of a group of primates. What happened amazed the researchers 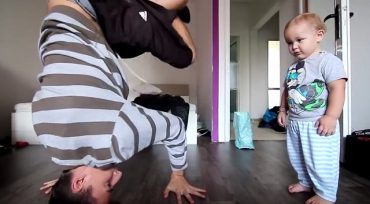 Father and son dancing together – Cutest VIDEO ever! 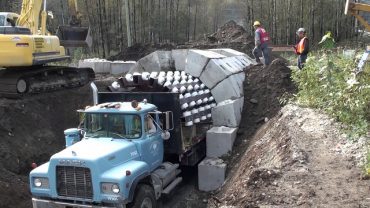 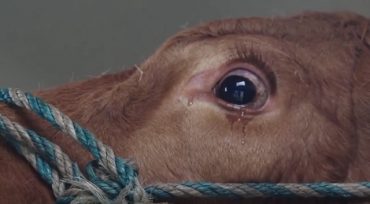 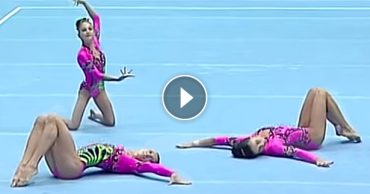 With this spectacular exercise, the Russian team won 1st prize at the World Championship of Acrobatic Gymnastics 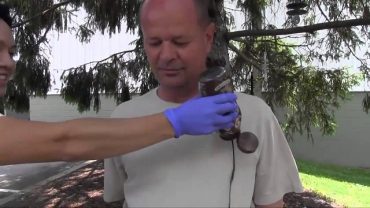