Transilvania Train – all-inclusive cruise through the heart of Transylvania 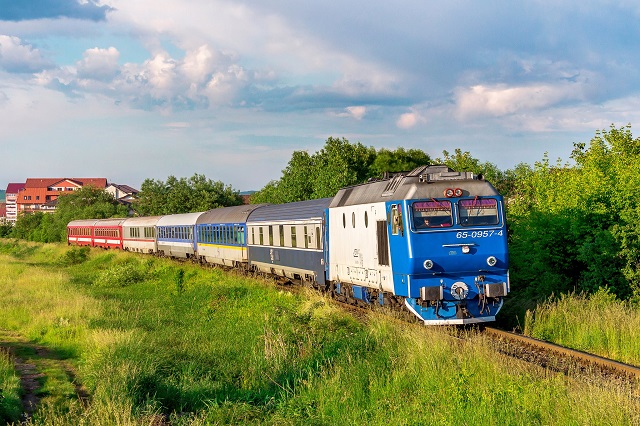 After the Transsiberian, Al Andalusm and Bernina Express, now it’s Romania’s turn to offer tourists an all-inclusive trip by train.

Transylvania Train has emerged as a joke thought out by some young owners of travel agencies, who set the foundations for a new train travel concept last year.

The founders of Transilvania Train confess: “The idea was based on two things: on the one hand, on the conceptual stagnation in the field of tourism innovation in Romania, and on the other hand, the experiences we had with trains in various countries of the world as tourists. There are tourist trains that offer successful services in countries less tourist friendly than Romania. The core of this idea started from a joke: “If trains of the Romanian Railways (CFR) circulate at an average of 30 km/h, how could we possible make use of this?”

The founders Alexandra Grigore, Cristi Pitulice, Oana Pricop and Alina Deak say that the Transylvania Train is actually a cultural event where tourists not only travel by train but also participate in various activities.

The adventure takes place between 31 August and 3 September on the Braşov-Sighişoara-Mediaş-Alba Iulia-Sebeş-Sibiu-Făgăraş route. The organizers rented a train from the Romanian Railways, and they equipped it according to their purposes. 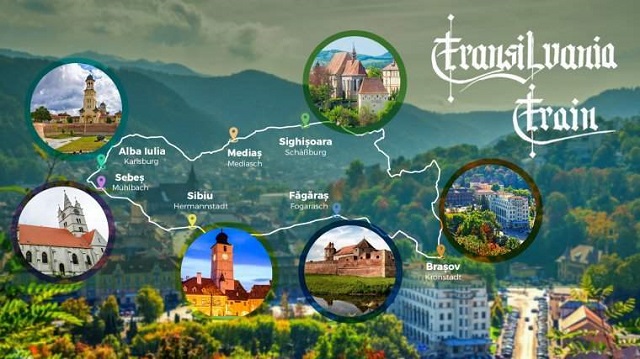 The train has 5 cars with 46 armchairs each, and one table for every two armchairs. The train also has a bar car, and is equipped with air conditioning; the capacity of the train is 230 people.

In the organizers’s opinion, “In terms of tourism, at least in Transylvania, local authorities are very receptive. As for the Ministry of Tourism, here the situation is more complicated.”

If you want to enjoy a special experience, you should know that the package costs between 650 – 780 euros per person and includes transportation, meals and accommodation for the stay, as well as 2 workshops of your choice.

The price also includes the entrances fees to tourist attractions, drinks and snacks on the train, as well as all activities in the train or in the cities included in the itinerary. 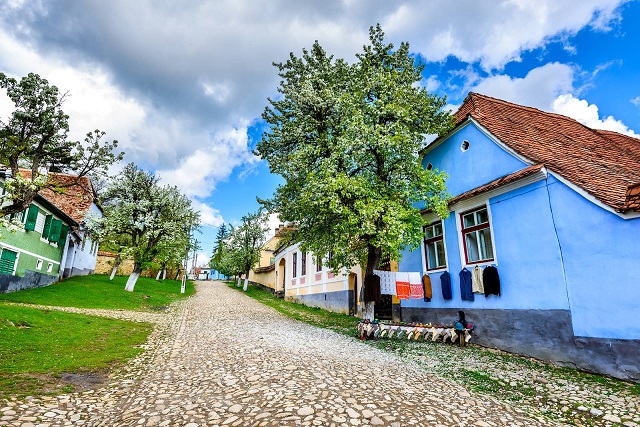 “Transilvania Train is not a simple tourist package; it is an experience in itself, an all-inclusive cruise through the heart of Transylvania. For four days, passengers have everything included, from breakfast to souvenirs, from workshops to outdoor dinners”, explain the organizers.

More details can be found on the Facebook page of the Transilvania Train.