HomeLifestyleThings you should know about the laws of karma if you want...
Lifestyle
08/07/2018 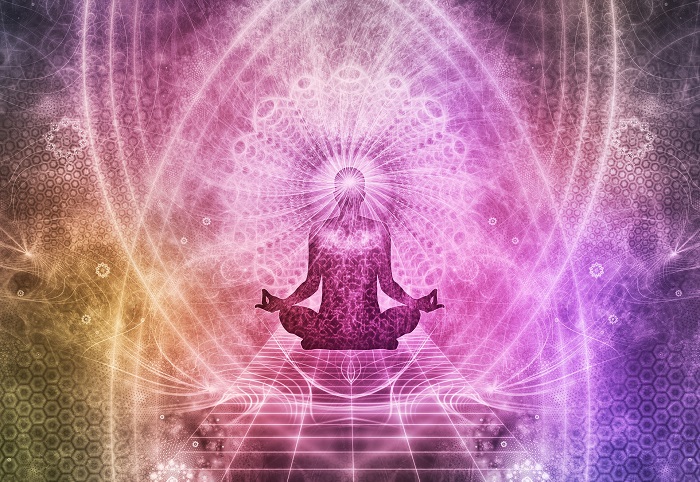 There are some things about karma that can change your life if you are aware of them.

The law of karma is simple: everything you do triggers a response from the Universe. However, this cannot be as predictable, as karma sometimes works in mysterious ways.

You cannot control how the Universe responds to your actions, but you can still shape your life by trying to think and act more positively, as what you do and the way you do it will sooner or later come back to you. Sometimes only one good deed is enough to experience the care of the universe. If you do it well, you can easily turn karma power for your own benefit, but you need to know a few things about how this works:

The Beatles had a song called “The End,” in which one line of the lyrics said “in the end, the love you take is equal to the love you make”. Paul McCartney believed that the more you give, the more you get. Each of our words, deeds and intentions carry energy, which either resonate at negative or positive frequencies. Always do everything in good faith, and you will receive kindness. 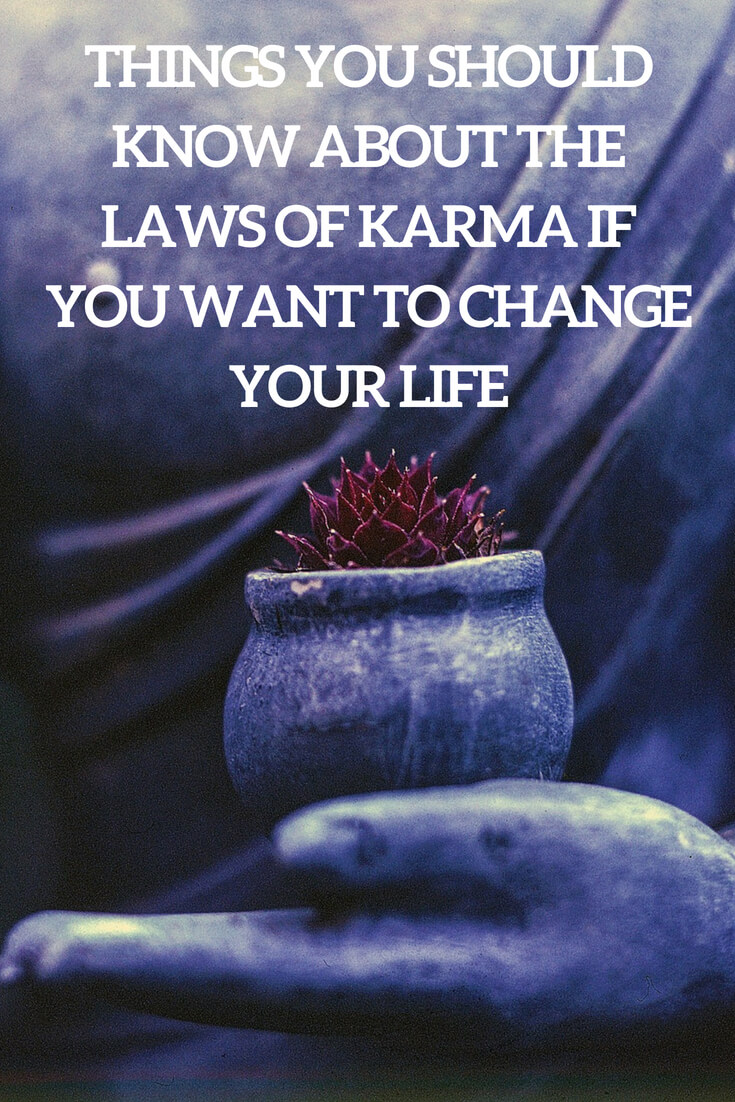 Do as you wish to shape your life

Under the rules of karma, something will not come into existence just because you ask for it. Prayer in itself is only a strong thought. After the shooting at the Paris Nightclub, the Dalai Lama called on his followers to “Stop praying and start acting.” Accordingly, in order to make positive changes, you must actively take part in the realization.

We are all one

When you start moving yourself forward, your environment is going to advance with you. Perhaps this is one of the most important advices of karma. If the karma recognizes that you are trying to make the world a better place, it will help you. You do not need to think of great gestures or deeds, just make enough effort. We are all united, regardless of whether by a family bond or a friendly relationship. Everything is connected to everything, so never hesitate to help. 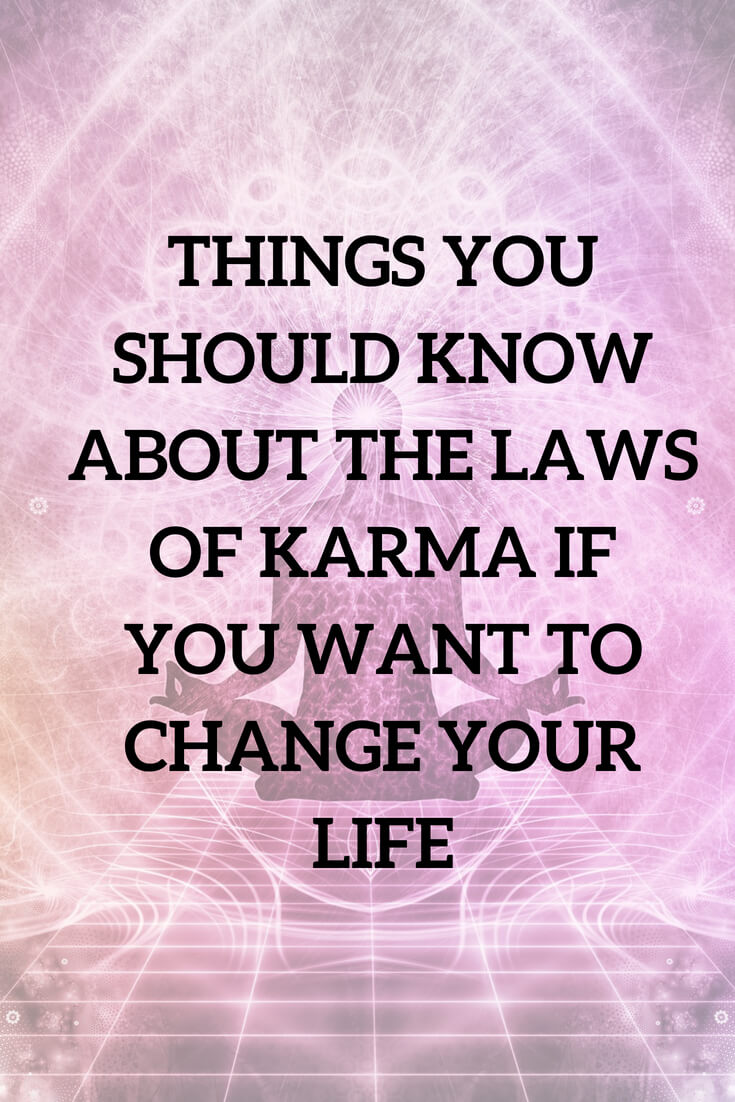 It is important to know that the laws of karma are not time-bound. Everything will happen at its own place and time. Do not expect sudden changes, as most real changes are a slow process. You may even take a few steps back to be able to move forward later.

Last but not least, we must recognize that life is composed of good and bad things, and neither can exist without the other, so we should not blame anyone for what happens to us. The energies that we create will come back to us later, so why not the right things? With perseverance, a good heart and positivity, the laws of karma are working instead of us.