This is the story of a famous painter and the special relationship he had with his son, who, like him, showed a special talent in the visual arts. However, the child was missing something important, which many of us lack as well, and which can’t be bought, traded or borrowed. It is within us, but sometimes we need someone to bring it up in us. Here’s what the father did, to reveal that treasure. 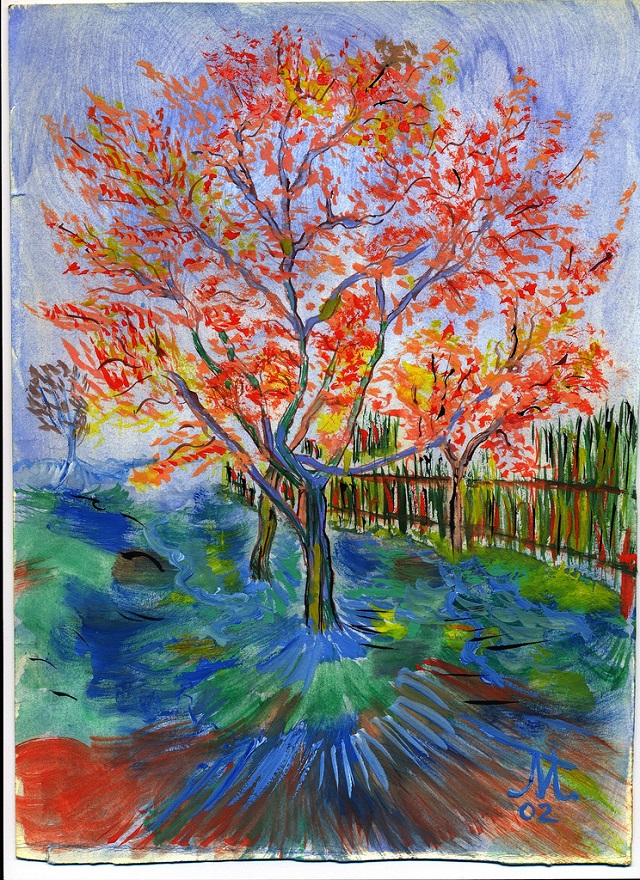 The painter liked to see his son painting, and often admired him as he got in the wonderful world of his imagination. He was often impressed by what the child created, but one day he thought to give him a lesson about self-confidence. He wanted to see how his child was led by the force of his talent, to fully achieve his amazing potential.

One day, this famous painter, who has had countless exhibitions in the largest museums and galleries in the world, asked his son to paint something he chose himself.

“But Daddy, what should I paint?” asked the child.

“Something. Anything you want.”

Of course, this kind of “freedom” made the child very confused, especially because he would have wanted to impress his father whom he admired greatly and who was his role model.

Finally he remembered Ruxi, his classmate. “I know”, he thought. “I’ll make a portrait of Ruxi.” He set to work and painted his best friend in watercolors. As he finished, he quickly went to his father and showed him his work.

“Not good,” his father said. “Keep trying”. Then he left, leaving him baffled. What had he done wrong? Would it have been better if he had used another technique? It seemed to him that the portrait turned out pretty good.

He began again to think what he might paint to impress his father. He chose to draw a walnut tree in the courtyard of his grandfather which he loved and missed very much.

In the end, he was again satisfied with his work and went to show it to his father.

“But please, teach me,” begged the child in tears.

“Look, try once more and then I will tell you where you are wrong – but I’m sure you’ll do well.” 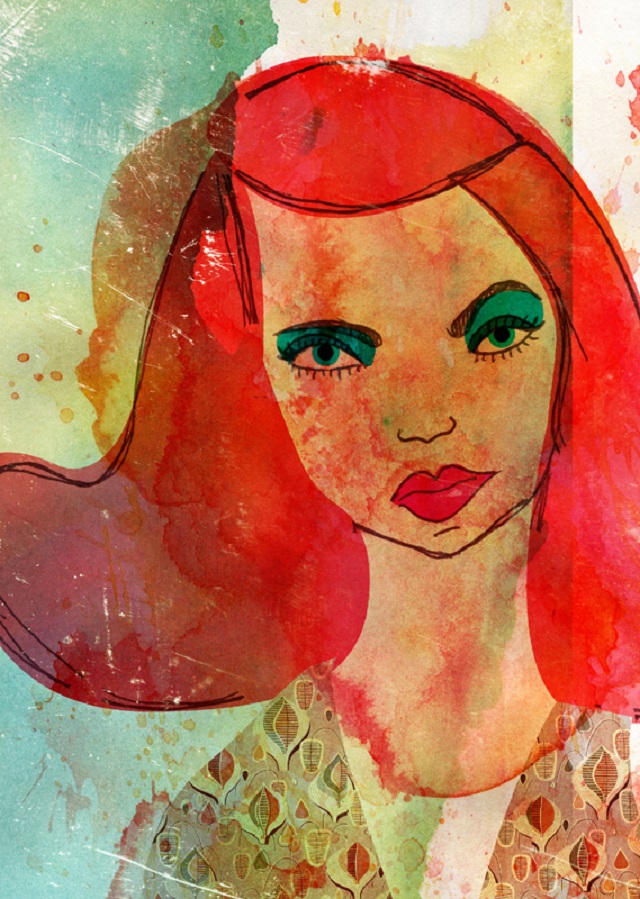 The child, disappointed, almost wanting to quit, decided to make one more attempt and went to his room to look for inspiration. Finally, feeling abandoned and sad for disappointing his father, he simply painted what he felt in that moment. Then he went back and showed his painting to his father. But before the painter could say anything, the child told him: “You know, I really don’t care about your opinion. I like my painting, and I think it is very good, even if you believe it otherwise.”

At that time, the painter smiled and hugged his son. “I’m proud of you, my boy. This is precisely what I wanted you to understand. You don’t have to paint to impress others. Paint for yourself; paint with dedication, but not necessarily to prove your talent. More than anything, I want you to be happy with what you do. You need to trust yourself so you can fly. All your drawings were great, but the most important is that you realize this, and you don’t care about me or anybody else. My opinion does not matter. You must be the first one to believe in yourself. If you think your paintings are good, then this is all that matters. ”

Don’t do things to impress others; everybody’s opinion is different. If you don’t trust yourself, you can be confused by others’ opinions and lose your way. When you don’t care what anyone might think about you or your accomplishments, you will be freed from an immense pressure. Trust yourself! 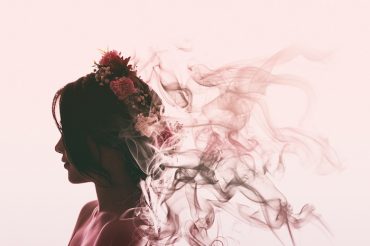 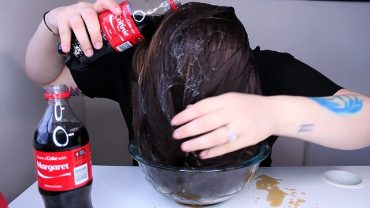 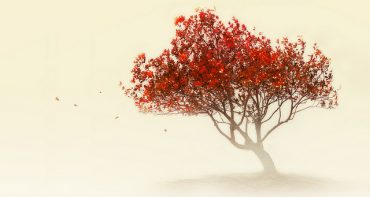 Draw a tree to find out who you are 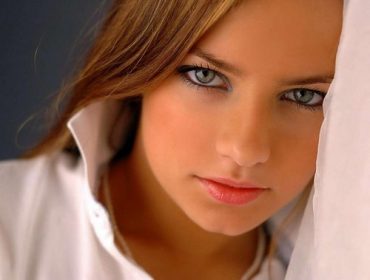 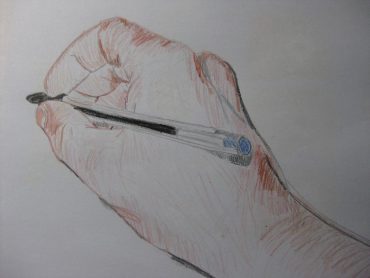 Analyze your doodles to find the job perfect for you 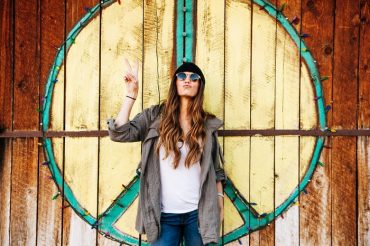