The bridegroom is almost a meter taller than the bride, even if his bride is not a short woman either. Two months after having met each other, the world’s tallest man and his bride got married. 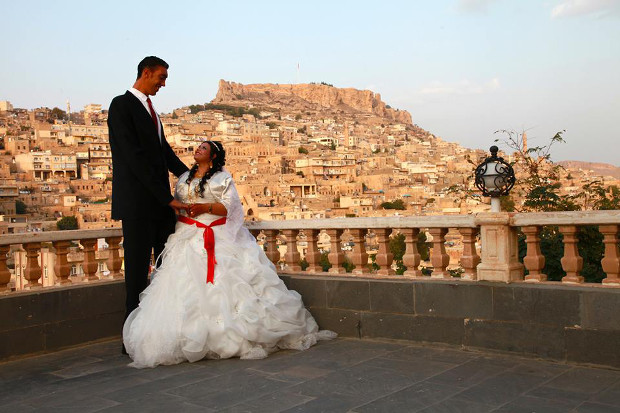 The 30 year old Sultan Kosen and his 21 year old love, Merve Dibo exchanged marriage vows on the weekend in Turkey. Sultan, who is holding the record of the world’s tallest man since 2009, had his dream fulfilled: with a 251.46 cm height he had never had an easy time finding a girlfriend, and he was afraid he would stay single forever.

Merve is a tall woman at 175 cm, but in the wedding photos she looks as if she were crouching on the side of Sultan.

The couple had met through a mutual friend a mere two months ago. ‘When I looked into her eyes, I knew this was love’, said Sultan to the Guinness World reporter. The girl’s family had a difficult time accepting the unusual suitor, but finally the relatives acknowledged that height is not an obstacle to marriage. 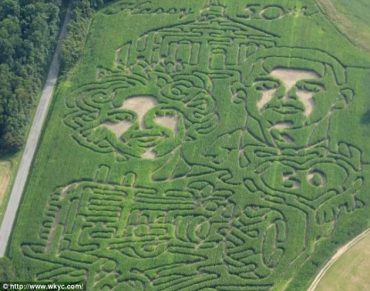 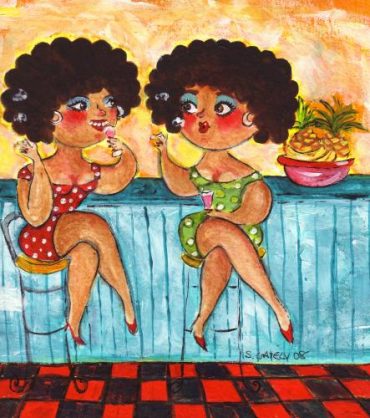 The 10 kinds of girlfriends you will have over a lifetime 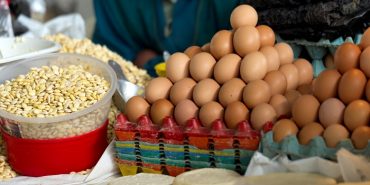 What to pay attention to when buying eggs 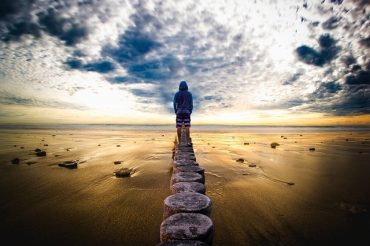 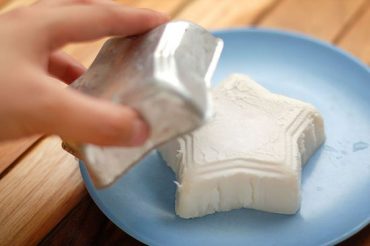 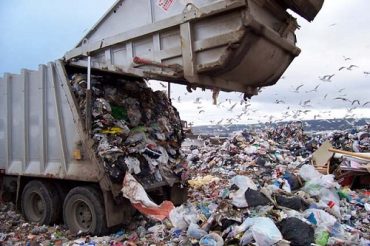 We Produce 3.5 Million Tons of Garbage per Day