Raju, the elephant was captured by poachers when still a baby. Nowadays the ill-fated elephant has munched plastic and paper besides the food given him by tourists. He was finally rescued a few days ago and he cried with happiness. Warning: in the video, his pain is shown instead of his joy.

Since he had been captivated, he had almost 30 owners. According to the Independent, the chains used to tie him, as well as large thorns, caused deep sores on his legs, and he has developed gout as a result.

The animal was released by the London-based Wildlife SOS Foundation, after the owner of the elephant was reported to abuse Raju. The members of the foundation obtained a judicial decision and had the police’s support. It has been proven that the elephant was kept on chains, and it could eat only what tourists gave him, besides chewing on paper and plastic.

According to the Independent, several hours and lots of fruit were necessary after releasing the elephant to gain his confidence and convince him to board a truck. The team was deeply moved when the elephant started crying during the rescue. It was this instance when they realized the elephant knew what was happening, said Pooja Binepal, a team member of Wildlife SOS. According to scientists, elephants are intelligent creatures who are capable to feel sorrow, so it is very sad to think how Raju must have felt for 50 years.

The team members of the foundation cried along with the elephant, when, after two days and 45 painful minutes they cut off the chains and thorns cutting into the elephant’s flesh. Raju has been accommodated at the shelter of Wildlife SOS, and he receives treatment along with other rescued animals to heal his physical and emotional wounds. 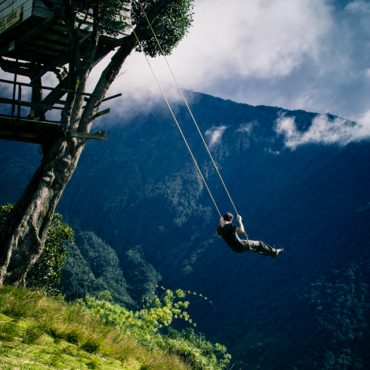 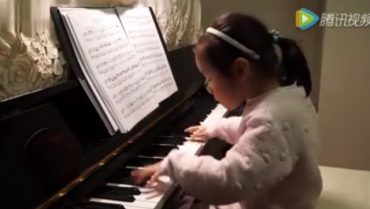 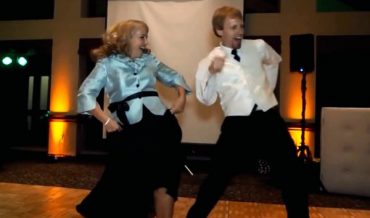 The Most Amazing Mother Son Wedding Dance EVER! 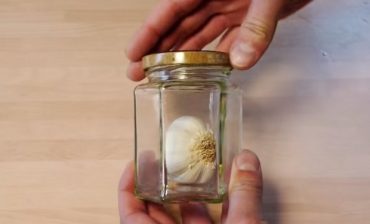 Put the garlic in a jar and shake it. A great time saver! 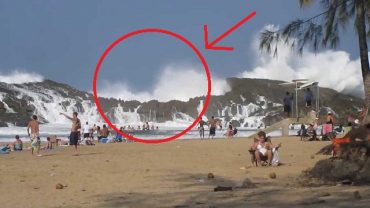 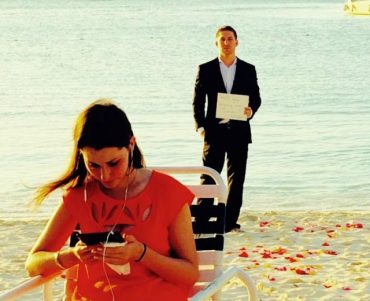