Perseid 2021. When does it take place and how to see the spectacular meteor shower 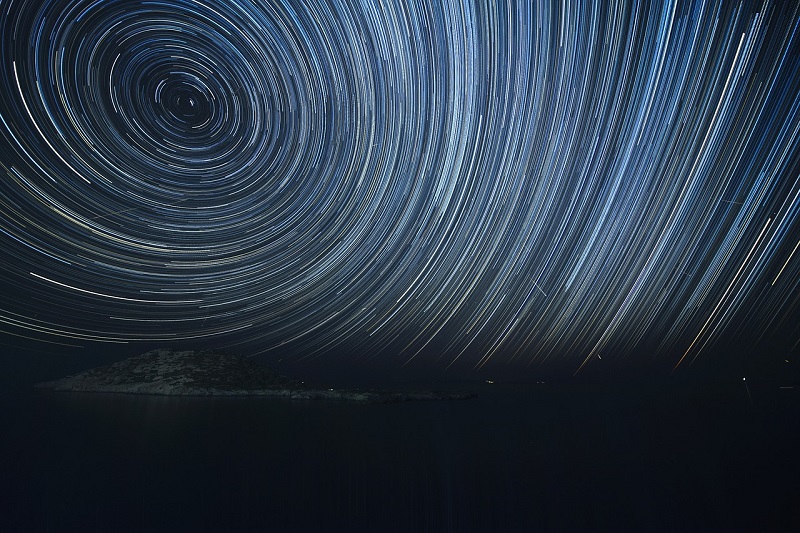 Spectacular astrological phenomena, which can be seen from most of the northern hemisphere, continue this summer, too. Next on the list is Perseid 2021, the most breathtaking meteor stream of the year. Read on to find out when it takes place and how the phenomenon can be observed.

Perseid is an intense meteor shower, named after the Greek Perseides, referring to the sons of the mythological hero Perseus. The meteor shower has been consistently observed over a period of more than 2,000 years, with the earliest reports of the phenomenon coming from the Far East.

Catholics refer to the Perseid as the Tears of St Laurentius, partly because this saint is celebrated on 10 August, the date on which the meteor shower usually occurs. The Perseid stream of particles stretches along the orbit of the Swift-Tuttle comet, which has a 10-kilometre-diameter nucleus.

The meteors seen during the event are particles released as the comet passes the perihelion. Perseids can be seen from mid-July each year, peaking between 9 and 14 August, depending on the location of the flow. At this time, meteor rates can reach as high as 60 per hour and can be tracked across the night sky.

When and where you can best see the meteor shower

The Perseid meteor shower 2021 can be seen again this year from July. The phenomenon will take place between 17 July and 24 August 2021 and can be seen from all over the world. However, this meteor shower is best seen from the northern hemisphere before sunrise. 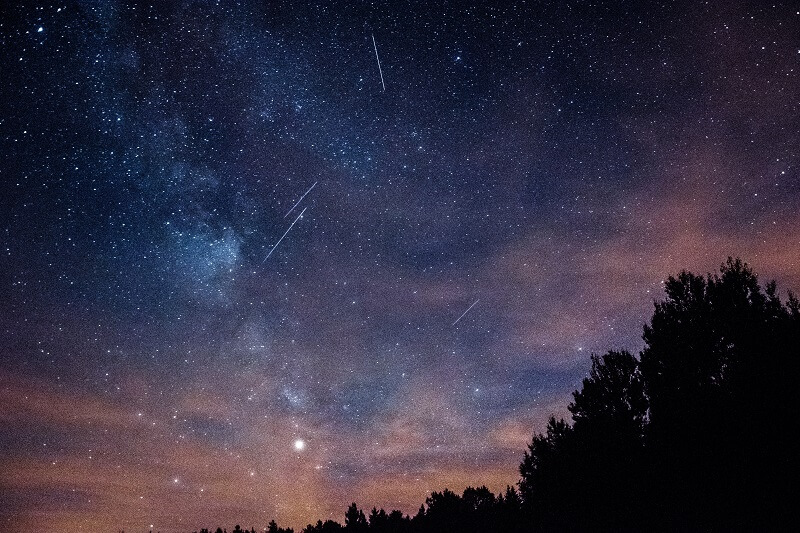 The peak for the Perseids will be reached on the night of 12-13 August 2021, when the number of meteors could reach 160-200 per hour. On that night, the Moon will be only 13% full, which will make the meteors appear more clearly. Clear skies will also cause meteors to twinkle in the sky as the Earth collides with the debris left behind by Comet Swift-Tuttle.

How to prepare for Perseids 2021

Meteor streams are most visible at night. Therefore, make sure you are in a dark, wide-open place, preferably away from cities with intense light pollution.

Preferably, go to the countryside, to an open area, where the sky is clear and all around is dark, so that you can see the meteors perfectly.

It is best to choose where you want to go to see this phenomenon in advance. You can also choose a safe forest where everything around is dark, and the trees are not too tall so you can see the sky. You can take a sleeping bag, a blanket, or a deck chair with you and, for an hour, you can enjoy the spectacle in the sky to the full. What is more, you will not need any instruments to see the meteors, as they are visible to the naked eye.

The next phenomenon after the Perseids will be the Orionid meteor shower. Orionids, very bright and fast, are considered to be among the most beautiful meteor showers, according to NASA. The phenomenon will be visible from both the northern and southern hemispheres after midnight. The peak of the Orionids will be between 20 and 21 October.

Top 3 zodiac signs that are off to a good start in the coming year. 2022 is shaping up to be a happy new...