We still know relatively little about the behavior of wild animals and other natural phenomena. Despite the fact that knowledge is expanding all the time, there are still a lot of unanswered questions. This is true about the largest land animals as well whose communication and emotional intelligence are still a mystery even for experts. It can even be stated that these giants have a more developed empathy than us, humans. 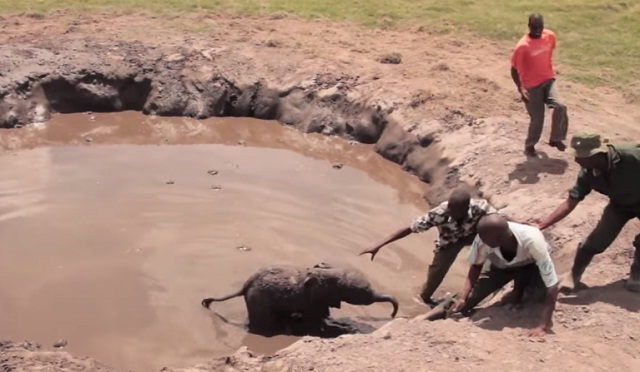 Founded in 1972 by Cynthia Moss and Harvey Croze, The Amboseli Trust for Elephants is trying to uncover secrets about elephants. The Amboseli National Park has been studying wild elephants for more than 40 years, and of course every elephant in the reserve has a name.

The following video was made in 2012, and it records the adventure of a 5-day old baby elephant trapped in a muddy waterhole. He is simply unable to climb out by himself, and her mother, Zahavi can’t help him. Fortunately, people working at the reserve rush to help the little one.

It is very interesting that the baby elephant sensed that those people didn’t want to harm him: he hurried to the edge of the pit, and was completely cooperative. Finally, quite exhausted, he was pulled out. After a while, Zahavi returned and quickly rushed to her baby, trumpeting loudly, which in elephant language might have meant a huge and grateful thank you to those who saved her baby. 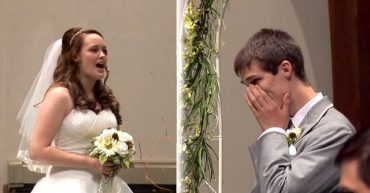 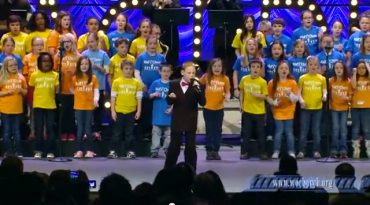 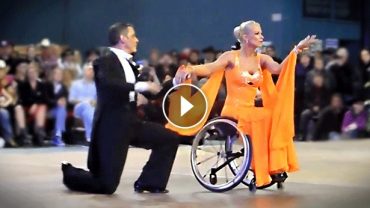 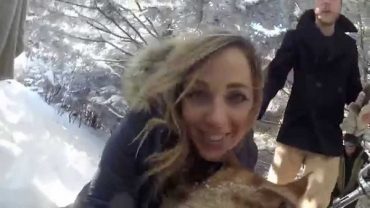 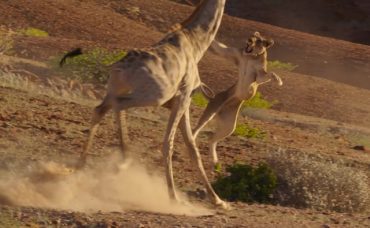 7 Planet Earth videoclips that took us off our feet 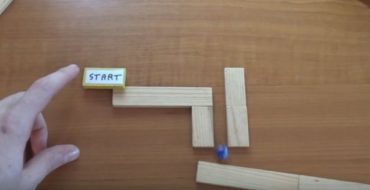 He used a few pieces of wood, magnets and balls, and he became famous