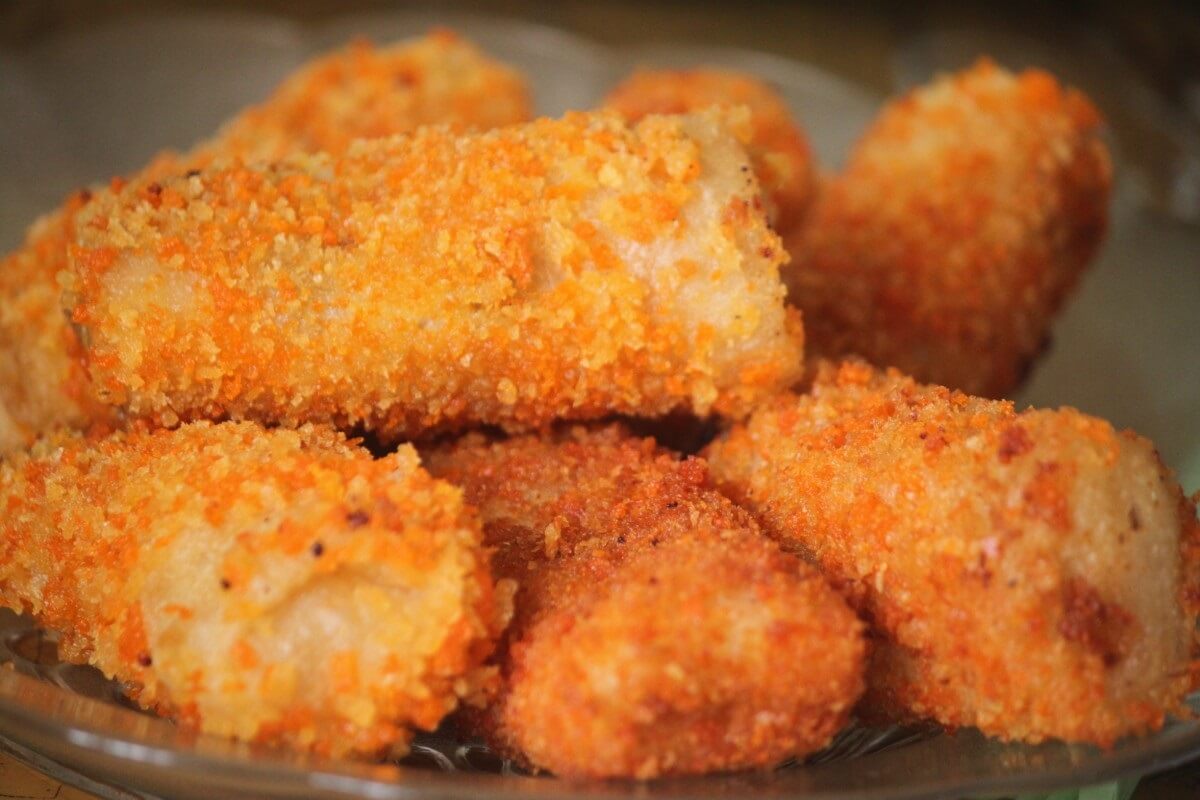 The other half is also chicken parts, but those kinds of parts that we wouldn’t eat so happily.

As the saying goes, “If you want to enjoy your meal, you’d better not know what it is made of”. In the case of hot dogs and head cheese this saying is certainly true. But it seems that this universal truth is valid even about chicken nuggets served in various fast food restaurants.

The dark secret of innocent-looking bites was unveiled by a research group in Mississippi, as they examined, under the microscope, some chicken nuggets bought from two popular fast food restaurants. The careful analysis revealed that the enticing white “meat” contains only about 50% real muscle tissue, and the rest… well, the rest consists of other parts of a chicken that we probably wouldn’t consume with such gusto.

Before starting to dissect the secret of nuggets, it should quickly be added that the researchers used nugget samples bought from two popular fast food restaurants in Jackson, MS, USA. The names of the restaurants were not disclosed. What can be said with certainty is that the nuggets bought at the above mentioned restaurants were dissected and placed under the microscope for examination. 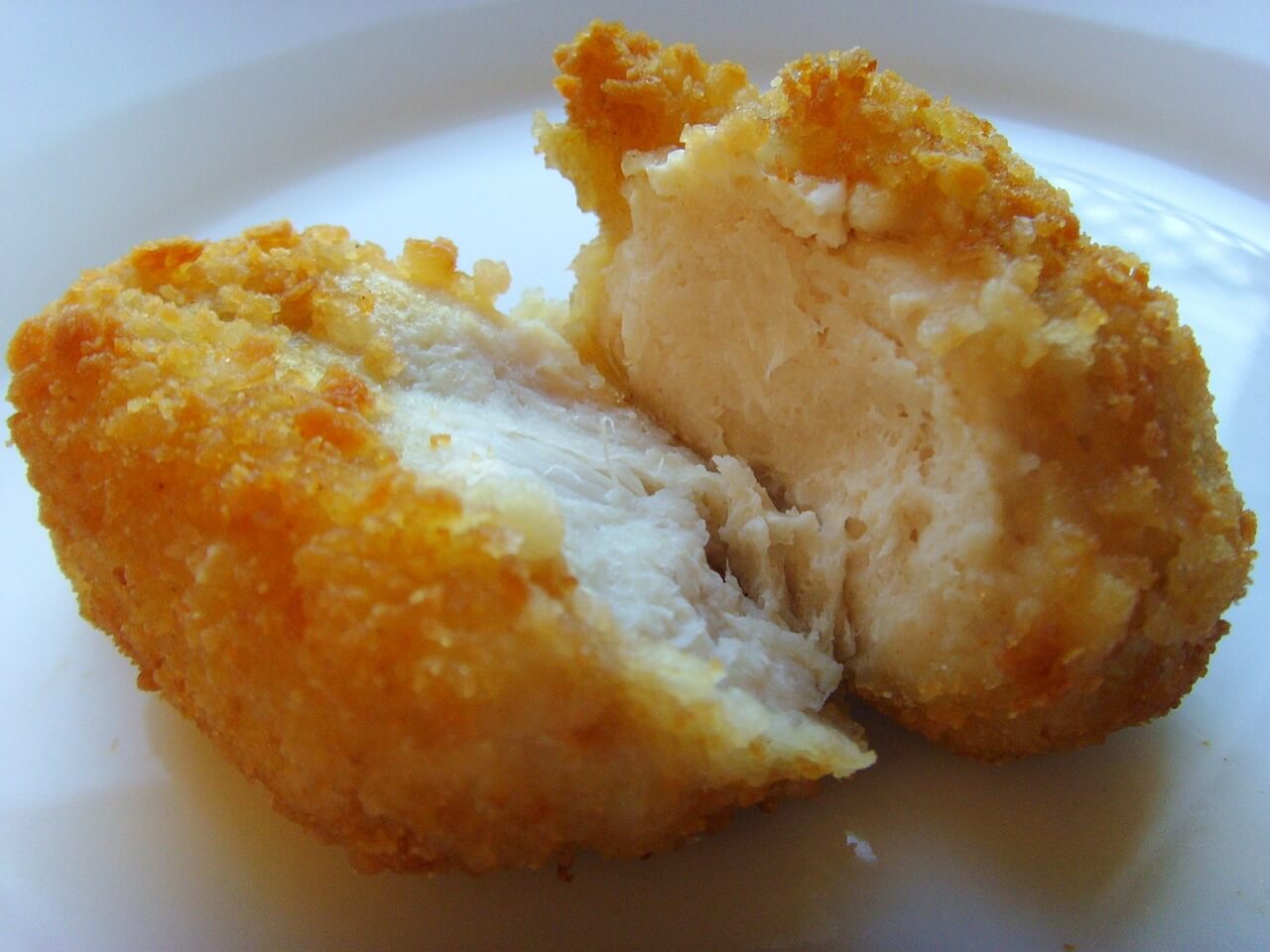 It soon turned out that, besides real meat, the nuggets contained softened bones, innards, skin, and other bits that we probably would never put in our mouths willingly.

Dr. Richard D. deShazo, the research leader, told Reuters that the half-and-half chicken nuggets they examined are loaded with calories, salt and fat. Moreover, what makes them even more dangerous is that they taste great, and children love them. He also added that, since they examined nuggets came from only two sources out of possible thousands, it would be premature to brand the entire type of food as unhealthy. Much rather, the researchers’ goal was to remind people that not everything is good for them that tastes good.

The Mississippi researchers are not the first ones to try and change people’s (especially children’s) minds about chicken nuggets. For example, as the embedded video proves, Jamie Olivier failed to stop these children stick to their nuggets, even by showing them what the tasty bits are made of.