Listed number 11 in the race of 10,000 meters of European Athletics Championship Finals held this year in Zurich, Jo has fulfilled her dream of becoming the female champion. After an absolutely sensational race, she has managed to achieve the performance of her life, defeating her younger opponents. 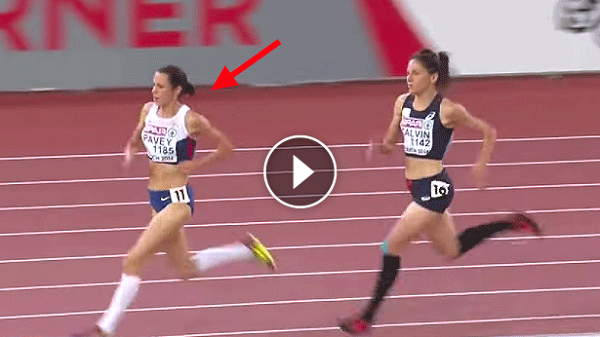 With an enviable energy, she ran the last lap among all other competitors. She came back in the slow lane, and then overran her nearby competitors with longer and faster strides, and she had the power to increase the speed to overrun the opponents who were among the first with a chance to win the race. In the last moment, with a dash she surpassed a French athlete who was ahead of her, just before breaking the finish line – thus ending a spectacular race with victory.

Throughout her entire professional career until then, British athlete Joanne Marie Pavey never won a gold medal at a major competition. This performance is all the more sensational as Jo competed at the age of 40, an age considered venerable in professional sports, and only 11 months ago she gave birth to her second child. The British athlete became the oldest winner of a gold medal in a European competition.

At the age when most athletes retire and withdraw from competitions, she returned to the track, showing that she can be the best in Europe in the 10,000 meters race, which is one of the longest races. Thus, she has become a worthy ambassador of athletics in the UK. You can’t help but admiring the physical and mental capabilities of this sportswoman, who fought hard and with dedication, even after all the years of hard work, to conquer the coveted trophy.

This video is undoubtedly one of the most striking examples of the power of human will. If someone really wants something, they will be able to achieve it at the end. 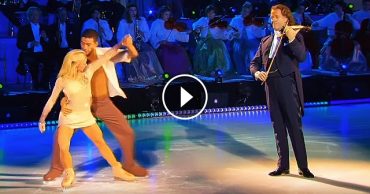 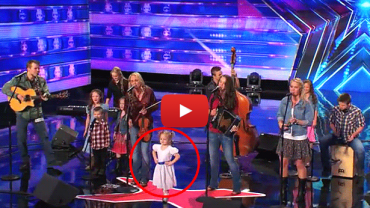 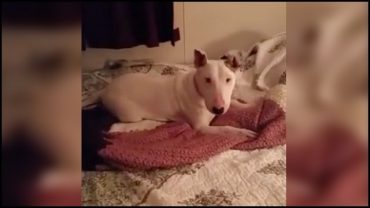 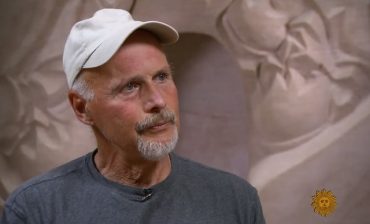 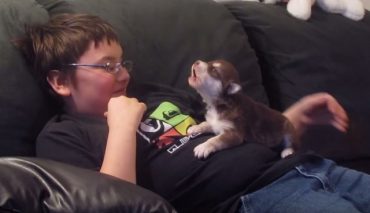 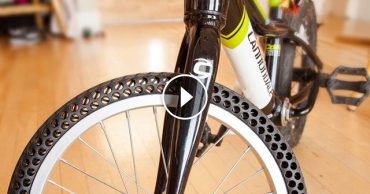