Hannah Williams raises 2 children, and even though she considers that her parenting style is pragmatic, she allows her children to express their personality. So-called “gentle parents” around her sometimes take gentle parenting so far that they never say no to something their child wants. Hannah followed this principle for a whole week. 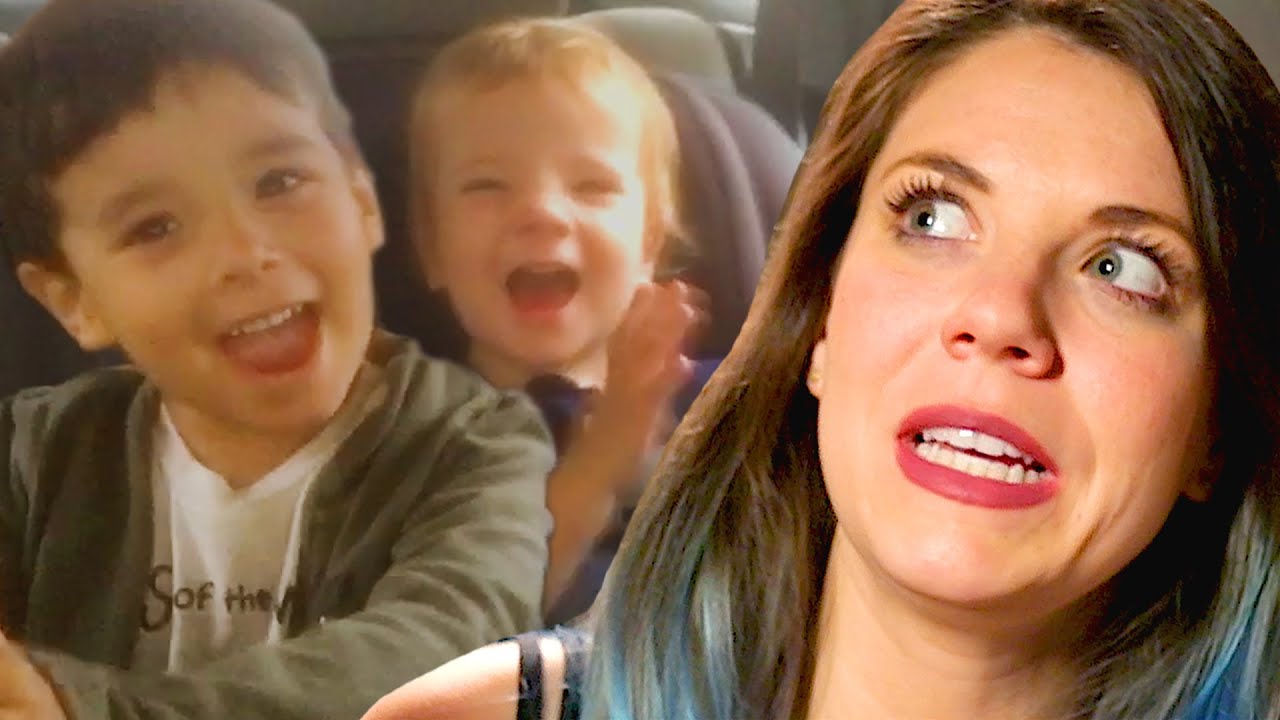 Gentle parenting is about encouraging, praising and guiding children, and communicating with them instead of punishing and humiliating them. However, those who use this parenting style in excess may become afraid to say no, which might have less than desirable consequences. Hannah laid down two rules before starting the experiment: she did not tell kids that she would say yes for a week to everything, because then she would have been unable to control the issuing chaos, and she wanted hygiene rules to be kept strictly.

During the week, she cooked what the boys wanted; they enjoyed picnics and football in the park, played a lot and ate their dinner in the park. One of the boys exclaimed that this was the best day of his life. The mother brought the boys to her workplace. In the course of the week, Hannah realized that the children would not only want to be around her, but they would also like to know more about her, and that many times saying yes instead of no doesn’t necessarily mean disaster. Hannah also noticed that there exists a better balance between work and child rearing, and it is not necessary to reserve everything for the weekend that the children ask for. Since the children showed an exemplary behavior during the whole week, Hannah was very proud of them. 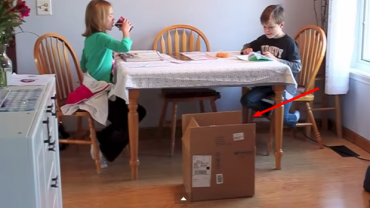 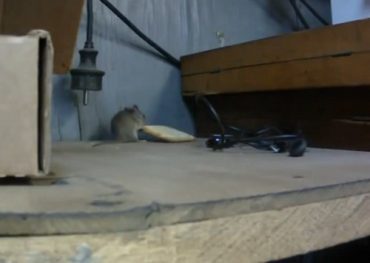 Here’s the Proof that There Is Always Hope 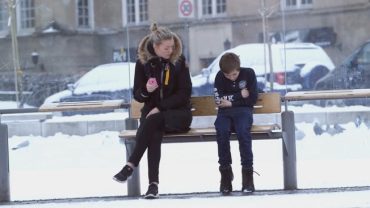 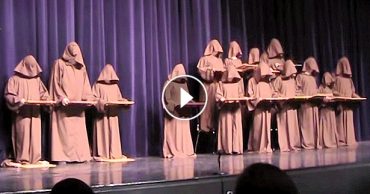 These silent monks went onto the stage. A few seconds later, the audience burst into laughter 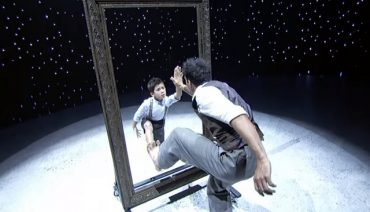