Scientists used bacteria taken from their own bodies to ferment milk that later was made into edible cheese. 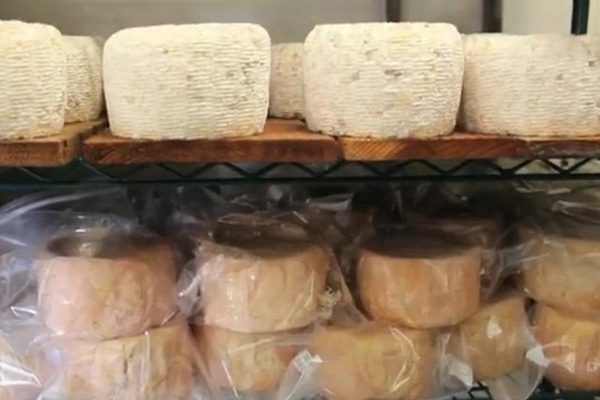 At an expo in Dublin, US scientist Christina Agapakis and Sissel Tolaas Norwegian scent specialist presented 11 blocks of cheese for which the milk was fermented with bacteria taken from the scientists’ own bodies. The bacteria were taken from their noses, ears and navels; the end result is perfect, fresh and white cheese, with a bit of a human smell added to it.

The goal of the experiment wasn’t to produce food. Instead, the scientists intended to prove the complexity of the system of microorganisms inhabiting the human body. According to the scientists, we live in an over-sterilized world, and most of us have no clue that milk acid bacteria used to ferment cheese and bacteria causing body odor are very closely related.

You can watch the video on the experiment below: 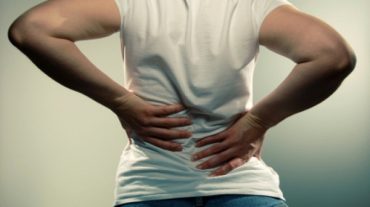 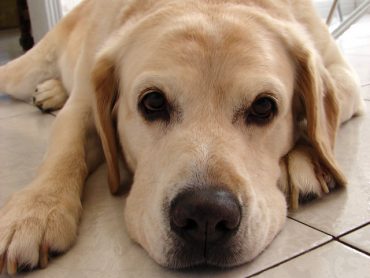 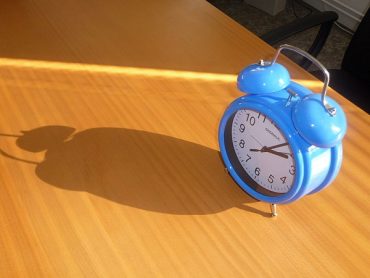 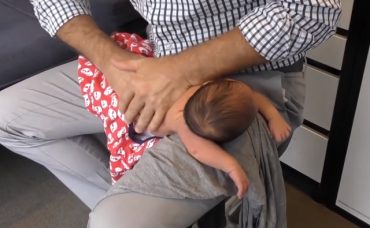 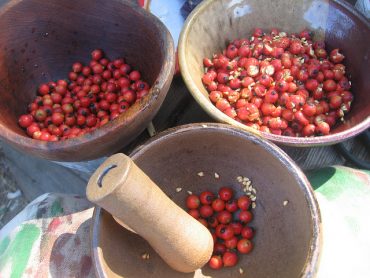 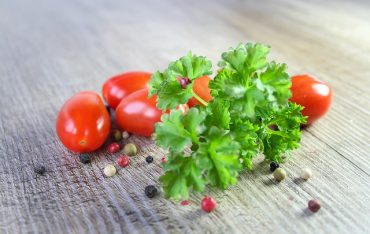 A fragrant vegetable that protects from anemia, inhibits cancer and soothes pain