HomeHobbyHow to clean your kitchen drain: no more unpleasant smells in the...
Hobby
08/30/2022 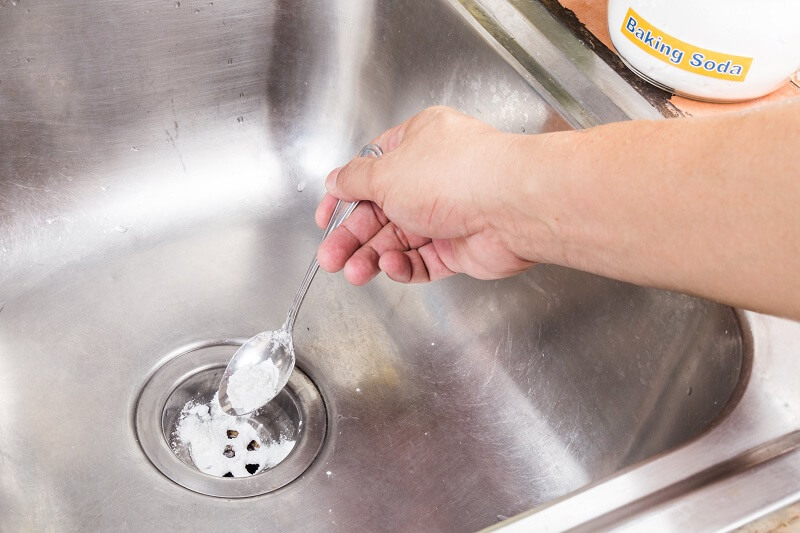 You can keep your kitchen drain clean without using harsh chemicals. Here’s a cheap and effective solution to remove clogging and unpleasant odors.

It’s not just the bathroom drain that can get clogged; the kitchen drain is just as likely to fill up, as food residue and greasy dirt can get into the drain and clog the pipe.

Even if you’re careful about what goes down into your kitchen sink, it’s still a good idea to use a mesh to stop food residue getting into the drain. Besides, to get rid of all smells, it is important to disinfect the drainpipe from time to time, and the best way to do this is with a cheap and effective homemade solution.

Both ingredients can be found in most households, and they are cheap and easy to buy in any shop. Both baking soda and vinegar are important ingredients: the first one can be used to replace baking powder, and the other to flavor salads; also, to avoid harsh chemicals, both can be used effectively for cleaning as a very versatile solution. 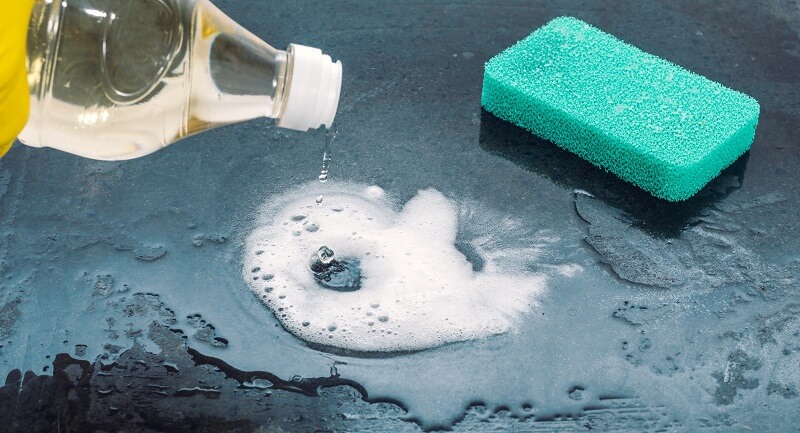 How does the combination work?

First sprinkle half a cup of baking soda down the drain, then quickly pour in half a cup of vinegar and about 1.5 liters of hot water. The combination starts to foam as soon as the vinegar and hot water mix with the baking soda. Thanks to the acids, the solution cleans the inside of the drain thoroughly, has a disinfectant effect and eliminates unpleasant odors.

The strong aroma of vinegar will linger for a while, but there’s a solution to that too: you can use lemon and baking soda to clean the sink, to have a clean and shiny sink, and the pleasant smell of lemon wafting through the kitchen. As an alternative solution, you can pour citric acid over the baking soda instead of vinegar.

If you’re trying to avoid powerful smells, you could try to use a mixture of a large pot of hot water and 1 teaspoon of salt. If the blockage is caused by greasy dirt, this combination will dissolve the residues.

Coca-Cola, the world’s favorite fizzy drink is also a good clog-reliever, as the phosphoric acid in the drink can remove residue from the walls of clogged drains. After pouring 1-2 liters of coke down the drain, wait 1 hour, then pour hot water over it to flush the drain.

How to avoid clogging?

A mesh sink plug, also known as a filter, is a good solution, but it’s also a good idea to keep a hand pump handy. It’s important not to pour used oil down the sink, because sooner or later the grease will cause serious clogging.