Many of us wake up in the middle of the night very scared because of a nightmare we have just had. Researchers have discovered that nightmares affect us emotionally, as they give birth to sensations of sadness, confusion and guilt rather than fright. 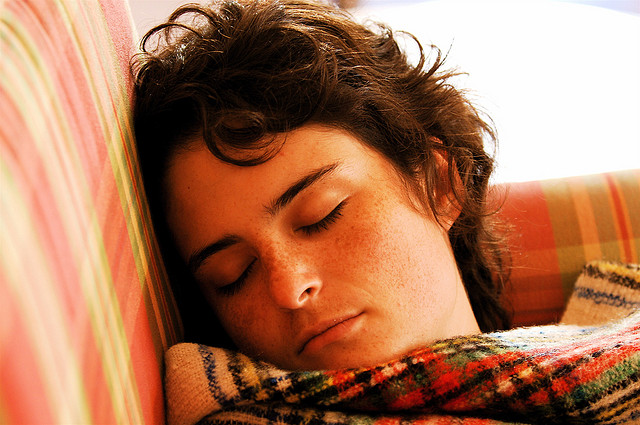 Dreams are defined as a series of involuntary images, thoughts and sensations that appear in someone’s mind during sleep. According to research performed at the University of Ottawa, the reason why we dream is still unknown, but it has been discovered that 5-6% of people have nightmares regularly. For some persons, nightmares can cause lots of problems.  “Nightmares are not a problem by themselves, but they can become a problem for persons who anticipate them, or to those who are disturbed by them, explain the researchers.

“People who have frequent nightmares are afraid of falling asleep and having another nightmare. Those who are awaken by a nightmare sometimes can’t fall back asleep, which creates an artificial insomnia.”

Nightmares can be caused by traumatic events in someone’s life. For example, researchers say that in their dreams, soldiers see scenes where they have been injured during battles. In addition, alcohol and psychotropic drugs can cause frequent and intense nightmares.

The researchers wanted to determine the differences between bad dreams and nightmares. They employed 572 volunteers, and asked them to keep a log of all dreams they could remember for 2 to 5 consecutive weeks. During this period, 9796 dreams were reported. The researchers analyzed 431 bad dreams and 253 nightmares of 331 adults. They have discovered that in the majority of bad dreams the sentiment of fright was almost completely absent, and people mostly reported a sense of guilt, sadness, confusion or disgust. As about nightmares, the researchers discovered that fear was the most frequently reported feeling. Nightmares can become so intense that they may wake one up from sleep. Bad dreams have interpersonal conflicts as their source, whereas nightmares come from fear of death, health problems or threats. 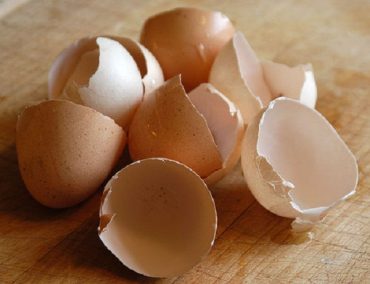 How to heal cavities using eggshells 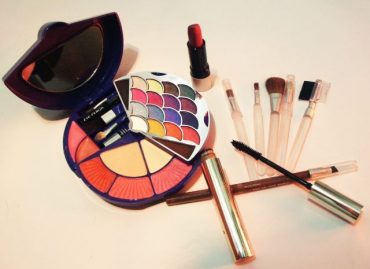 Harmful chemicals in beauty products we use every day 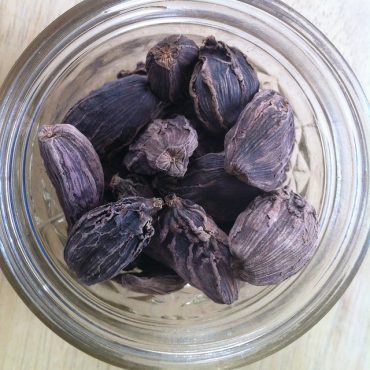 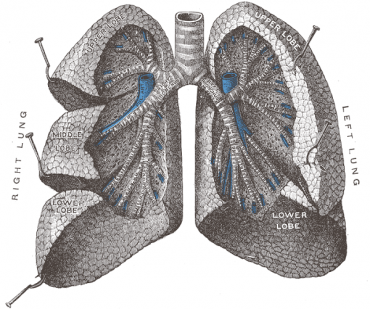 How to cleanse your lungs in only 3 days 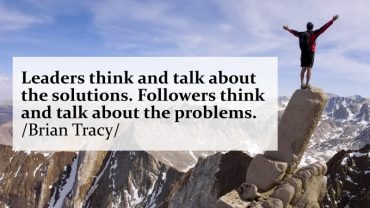 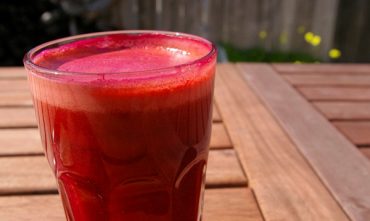