Cappadocia, one of the most fascinating places in the world 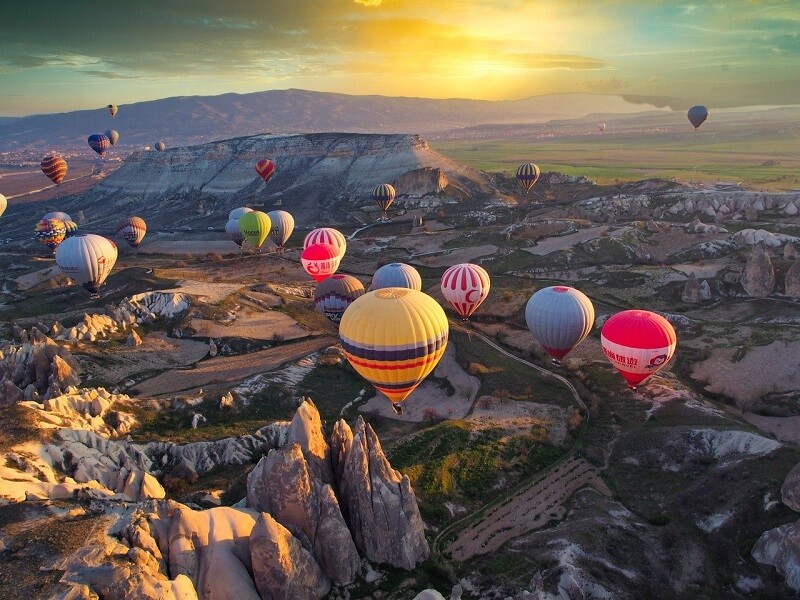 Cappadocia is an ancient district in central Anatolia, located on a plateau north of the Taurus Mountains in modern-day central Turkey. The boundaries of the region have shifted several times throughout history. Cappadocia’s landscape includes vast expanses of volcanic rock, which has been shaped by erosion into towers, caves, and valleys.

Neolithic clay tools and objects found in Cappadocia indicate an early human presence in the region. Excavations in the modern town of Kültepe have revealed the ruins of the city of Kanesh, dating from the 3rd millennium BC. The tens of thousands of clay tablets recovered from the ruins of an Assyrian trading settlement at Kanesh are among the oldest documents ever discovered in Turkey. 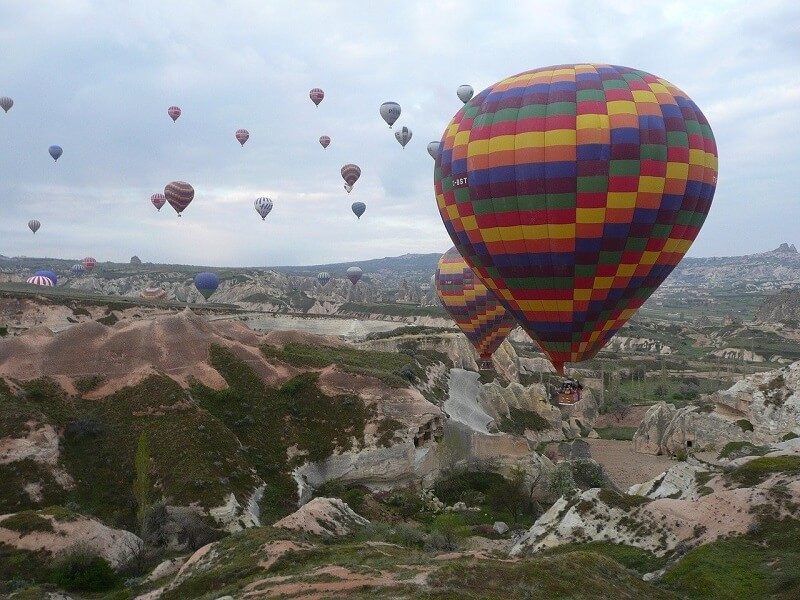 The earliest appearance of the name Cappadocia dates back to the 6th century BC, when Cappadocia’s feudal nobility was dominated by a Persian satrap and Zoroastrian temples were widespread.

A period of prosperity in the 10th and 11th centuries

Given the rugged terrain and modest agricultural opportunities, the region did not develop much in antiquity, and only a few significant towns were built here. 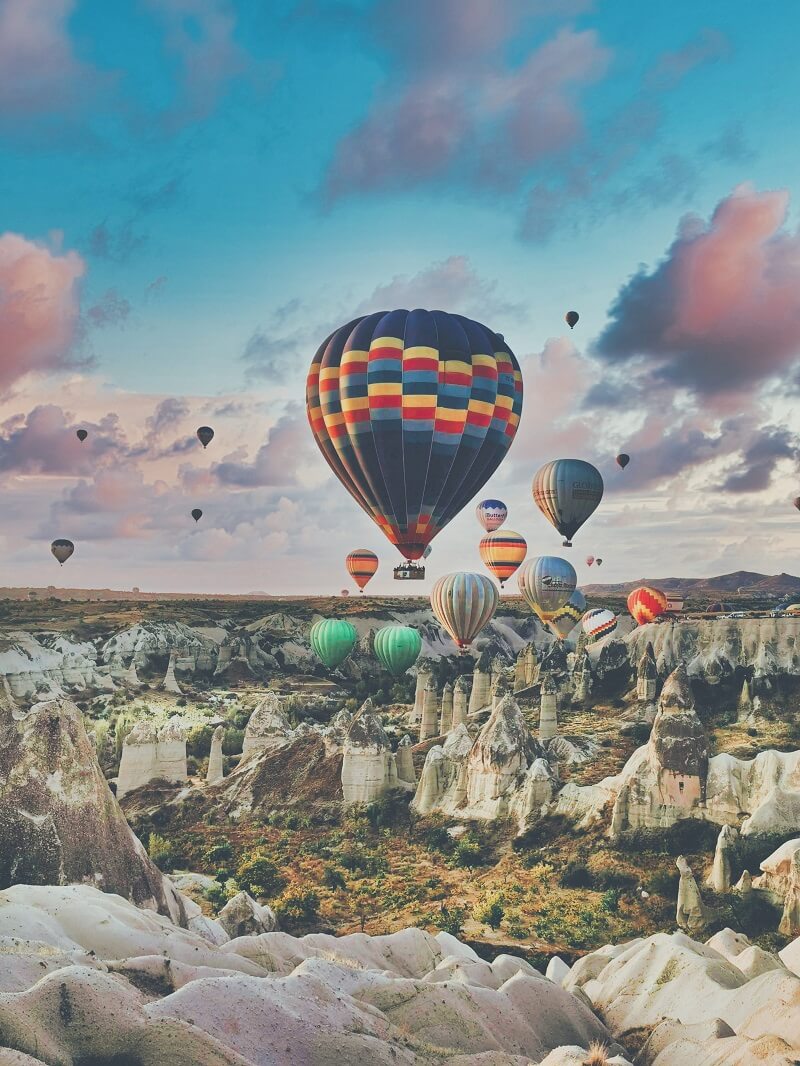 Cappadocia, however, went through a period of prosperity in the 10th and 11th centuries, which led to an increase in the building of churches and monasteries cut into the rock. Many of the remaining churches from this period are richly decorated. The Byzantine Empire lost Cappadocia for good when it came under the control of the Seljuk Turks when they defeated the Byzantine army at the Battle of Manzikert in 1071, according to Encyclopaedia Britannica.

The name Cappadocia is now frequently used in the tourism industry to refer to the area stretching from Kayseri in the west to Aksaray (240km), where the largest number of monuments are located. 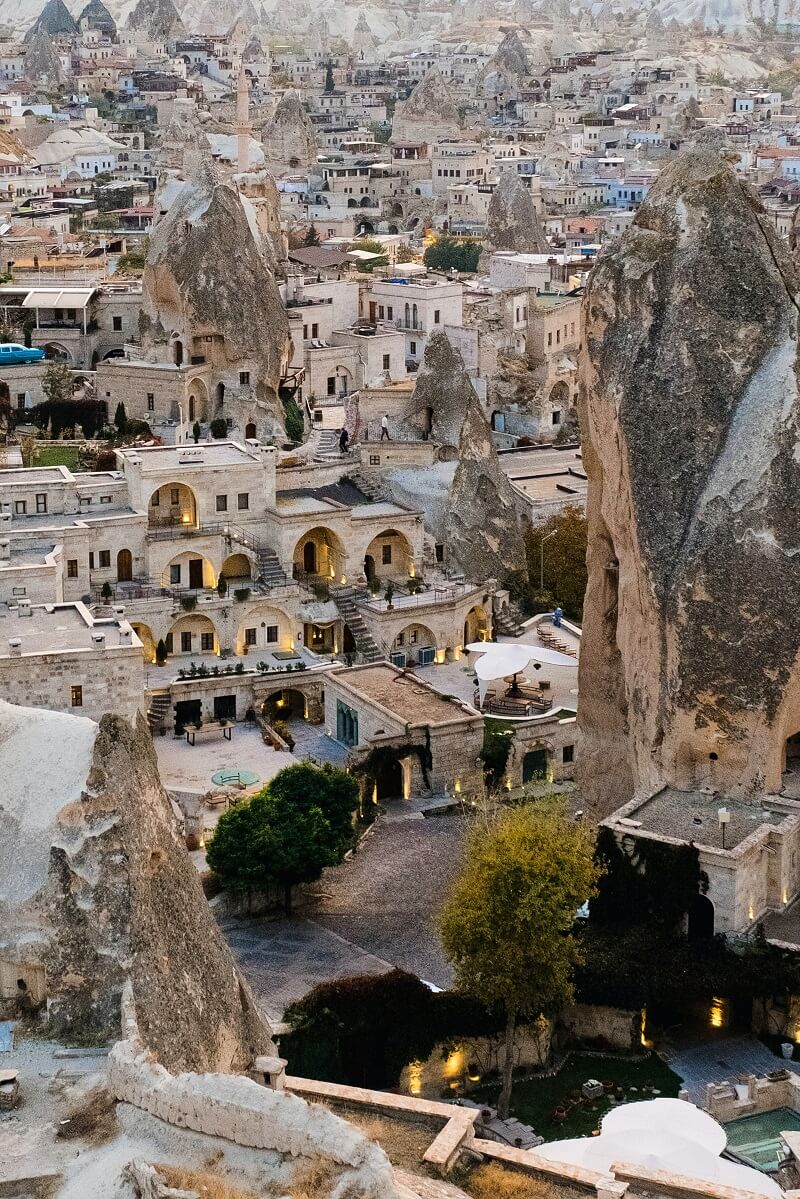 One of the most popular places in Cappadocia

The most visited attractions include the extensive underground towns of Derinkuyu and Kaymaklı, as well as Göreme National Park, where a large number of churches and dwellings have been built into the rock. In 1985, Göreme National Park and other rock formations in the region were included in the list of UNESCO World Heritage monuments. 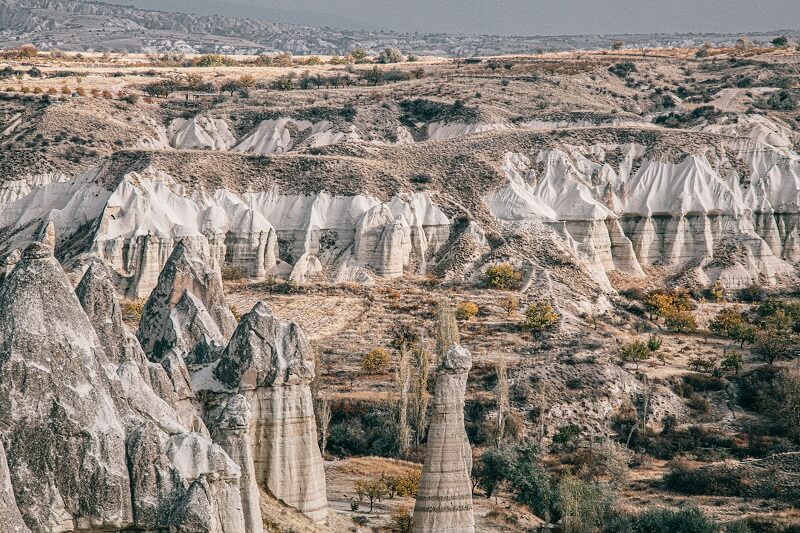 Another very popular place in Cappadocia is the Devrent Valley, also called the ‘Valley of Imagination’. The place is best known for its ‘chimney-like’ rock formations called ‘Fairy Chimneys’. The formations appeared millions of years ago after lava from volcano eruptions was washed away by rain and wind. 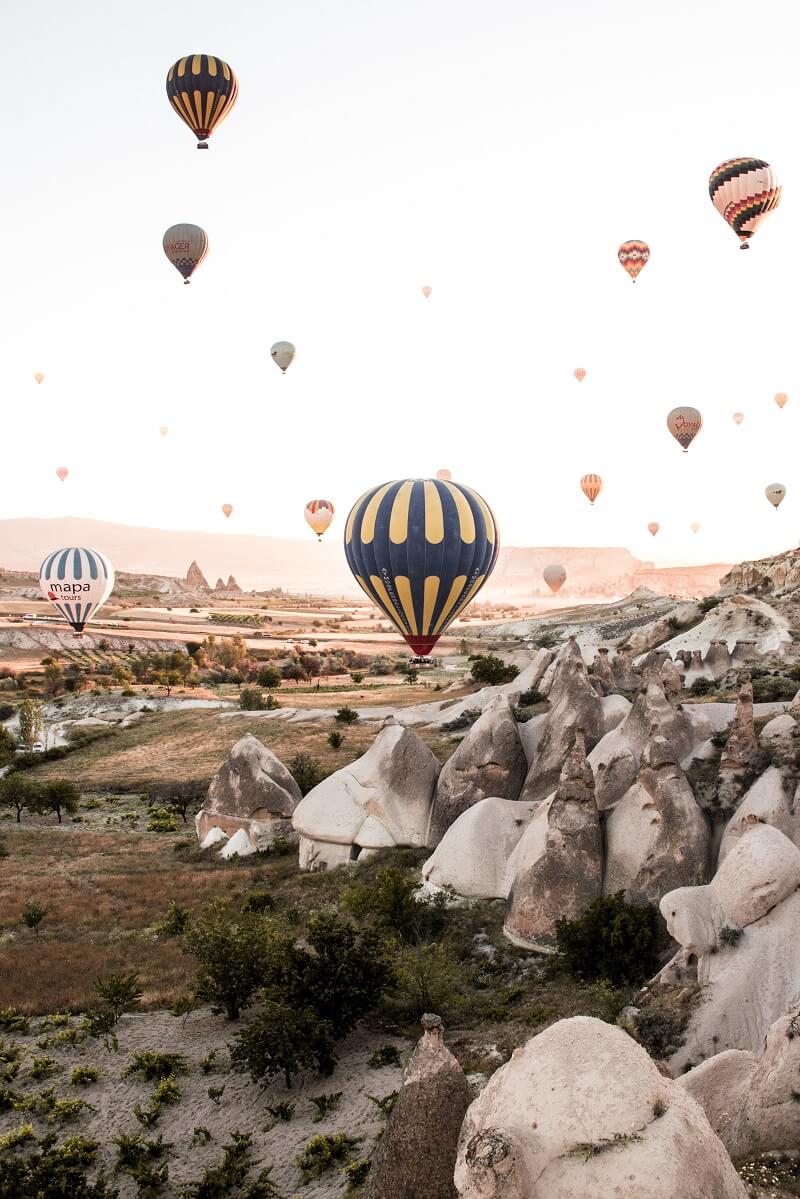