Asparagus was seen a few years ago a wonder plant. It is called “kings’ food”, and it was said that it prevents many diseases, including cancer. The latest information, however, published Wednesday night on major international publications links the asparagus to the spread of cancer in the body. 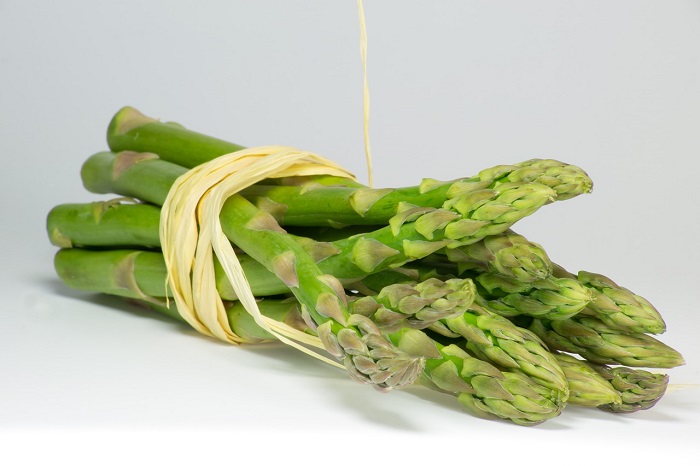 Asparagine is an amino acid identified for the first time in asparagus, but it can be found in large quantities in certain types of meat and dairy products.

The spread of cancer in the body, supported by asparagine

Asparagus does not produce cancer, according to the new information, but it facilitates the spreading of cancer in the body, according to The Guardian.

Scientists found in mice tests that when they reduced asparagine in animals suffering from mammary cancer, the number of secondary tumors in other tissues decreased significantly. This discovery is all the more important as it is related to other information already known, namely that the spread of malignant cells in the bones, lungs and brain is the leading cause of death among patients diagnosed with breast cancer.

Scientists found that mice with severe breast cancer that consume products containing asparagine develop secondary tumors in a few weeks and die within a few months.

Asparagine is found in beef, chicken, eggs, fish and seafood, as well as in asparagus, potatoes, nuts and soybeans. 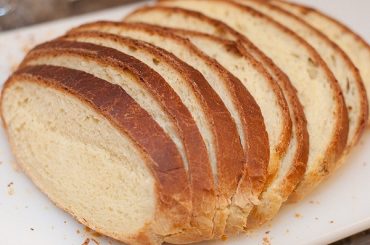 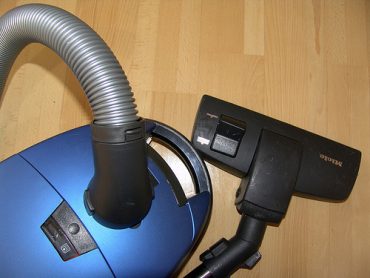 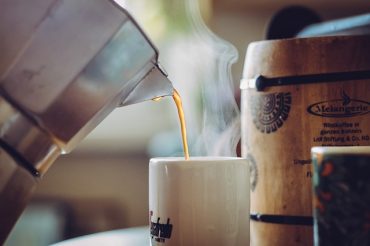 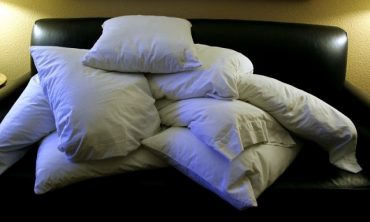 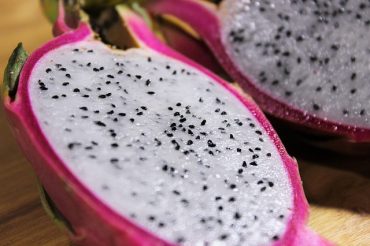 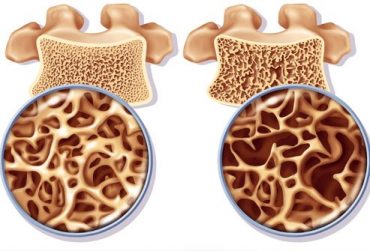