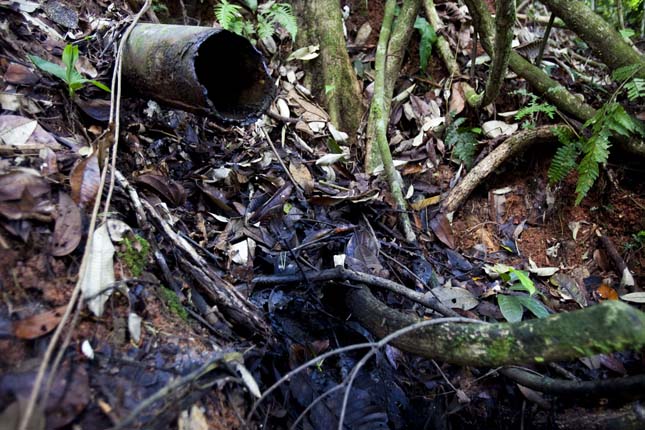 The exploration process of big oil companies often leads to severe environmental catastrophes. In Ecuador, the Amazonian region suffered significant environmental damage, due to the North American Texaco’s presence in the area between 1964 and 1990. The inhabitants also suffered because of the badly destroyed environment, and the marks of the destruction are still visible now, several decades later. The Ecuadorian government is now fighting its case, namely, to convince Chevron, which bought up Texaco, to accept its responsibility and pay for the damage they caused.

Texaco started exploration in the Amazonian Lago Agrio oilfield in 1964. In the exploration agreement signed with the Ecuadorian state oil company, Texaco promised safe treatment of the resulting toxic residues. At that time, there existed a trademark technology Texaco applied in US exploration fields; however, it has never been used in Ecuador. For example, water containing toxic compounds, which came to the surface along with the crude oil, wasn’t injected back, but led through pipes to the surrounding rivers. Waste containers weren’t properly lined, and the harmful gases were burned. 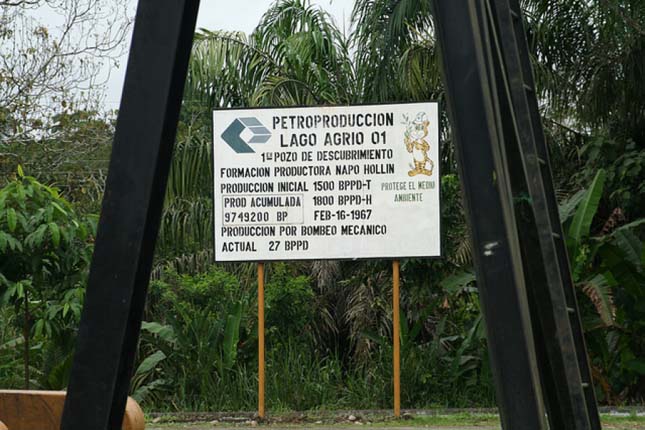 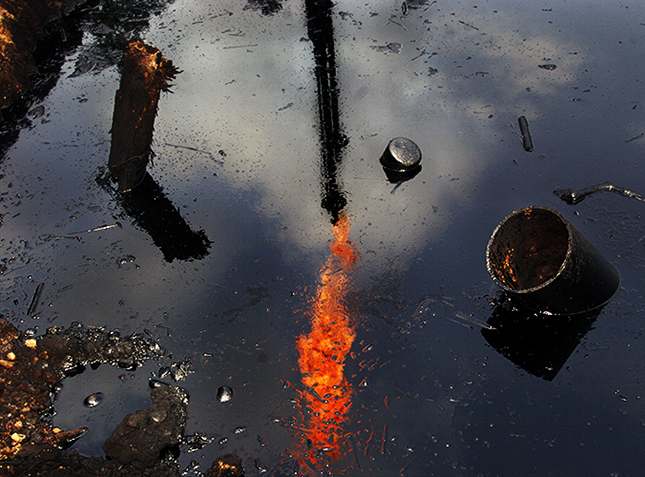 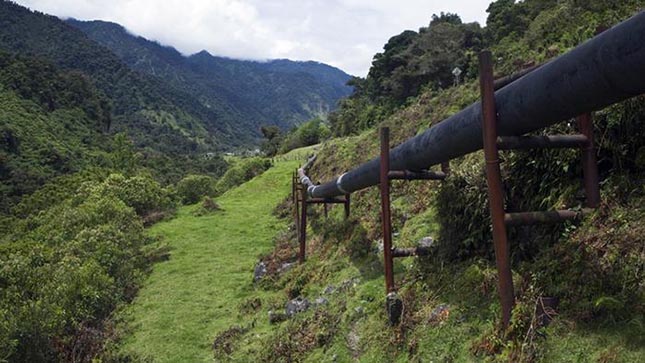 Texaco finished its activity in Amazonia in 1990, and they left the South American country. The exploration sites were given to the Ecuadorian state oil company. In 1995, Texaco cleaned the area according to the agreement signed with the Ecuadorian government. This cleaning, though, was very superficial: the waste containers were covered, but toxic materials kept seeping in the soil and they polluted waters. In 1998, the parties signed a final settlement agreement, based upon which the US oil company was released from the trial started by the Ecuadorian government. In 2001, Texaco was bought out by Chevron, another US oil company.

In 1993-ban a local representative organization sued Texaco. The legal process started in a US court, but Texaco wanted the trial to take place in Ecuador. They argued that the Ecuadorian legal system is honest and transparent. The US court approved this request, and the case went to the Lago Agrio courthouse in 2002. The judgment, issued in 2011, ordered Chevron to pay a 9, 6 billion dollar compensation, and they were to apologize publicly. Because the apology was never made, the sum of the compensation was raised to 19 billion dollars. 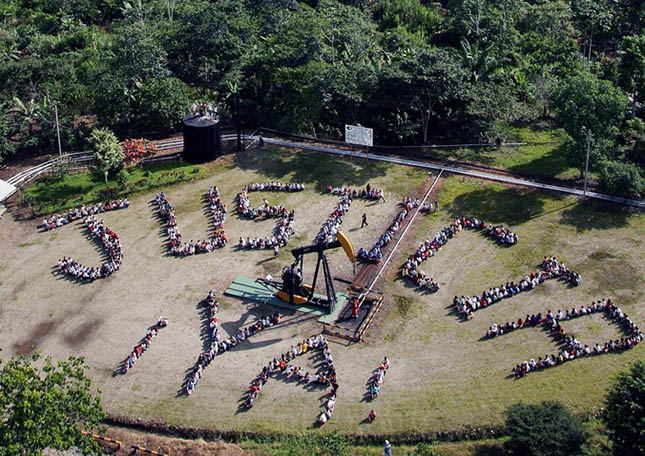 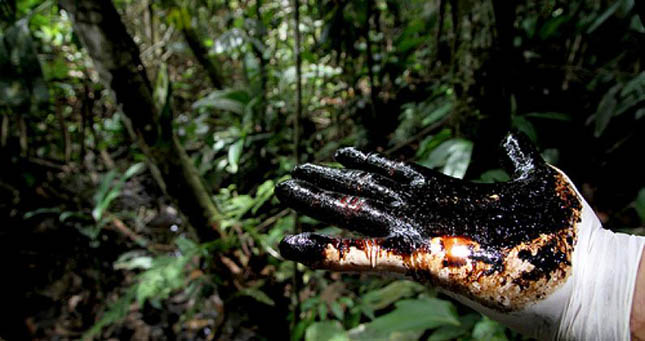 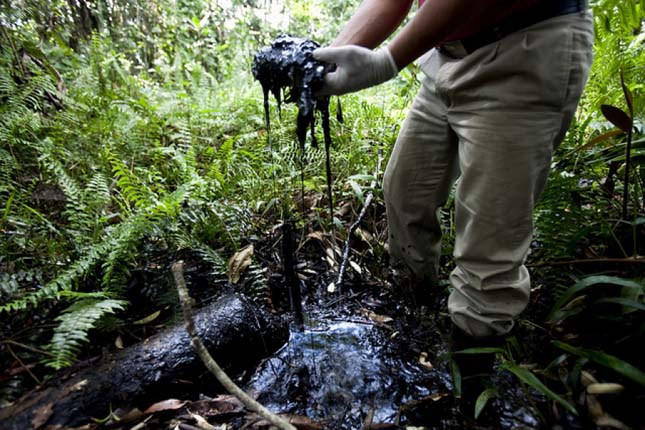 Chevron appealed against the judgment they labeled as ‘illegitimate’. The reason given was that in the 1998 agreement Texaco solved the problem, and performed the compulsory restoration work. For the rest of the damages the Ecuador oil company is responsible. The company reasoned that Texaco cooperated with the Ecuador oil company within a consortium, in which it was the minor owner. After depleting the oil in the area, Texaco transferred its shares to Petro Ecuador; therefore, neither Texaco nor Chevron has a responsibility for activities that have occurred since 1992. According to Chevron, the plaintiff’s lawyers and the judges colluded; the company accused them of cheating during the appeal. The New York Federal Court’s judgment was in favor of the multi-company. 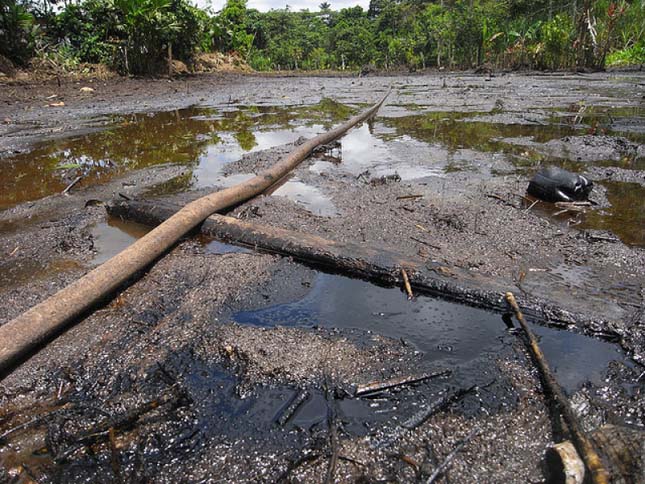 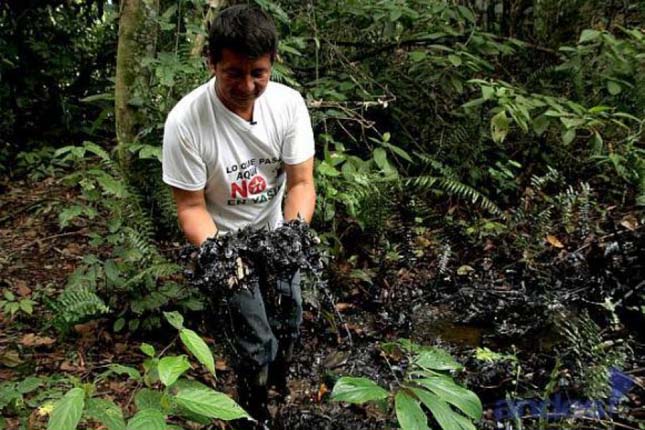 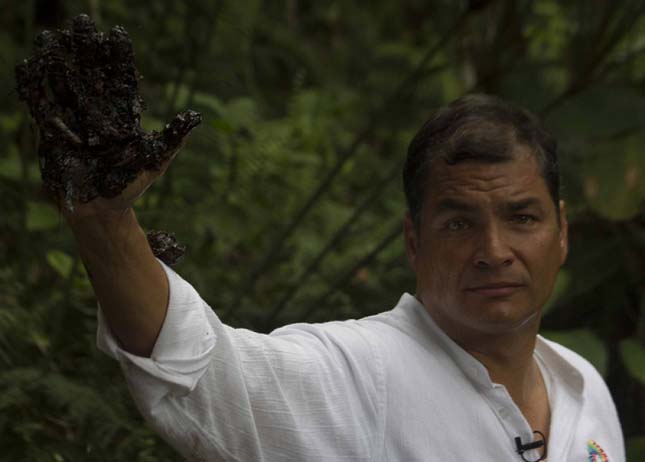