The American woman was only 11 years old when the nasal spray containing silver colloid destroyed her life.

Rosemary Jacobs has been struggling with an incurable disease called argyria, which is the result of a bad choice of a nasal spray. At 11, she started having problems with a constantly running nose, so her mother took her to the doctor, who suspected that she had some kind of allergy.

The doctor prescribed a nasal spray and he recommended to the patient to use it every time when her nose is stuffed. This is what Rosemary did: she used the substance regularly. After a while, her skin started turning bluish-grayish, and it stayed that way even when she stopped using the spray. Later, it turned out that silver particles have accumulated in Rosemary’s body, and they have deposited under her skin.

After four years and a skin biopsy, Rosemary and her worrying parents were let know that the girl has argyria, meaning that her skin turned a permanent gray because of the excess amount of silver deposited in her body. It was also added that the disease is incurable. ‘I became desperate’, remembers Rosemary, ‘I knew my whole life had been destroyed.’

Because of her strange skin color, Rosemary heard many hurtful comments in the street. Many people think she has a contagious disease, and there are people who ask her which planet she is from. The woman never had a long term relationship, and she couldn’t find work either: all potential employers were taken aback when they saw her.

In her last despair, Rosemary decided to undergo a cruel skin treatment, which involves removing the topmost layer of the skin. ‘It didn’t hurt, but it took forever to recover’, remembers Rosemary, who also adds that the surgery didn’t bring the expected success. Nevertheless, the woman is not willing to give up. Now she fights to raise awareness to the danger of other substances that also contain silver colloid, so nobody will go through the same ordeal as her. 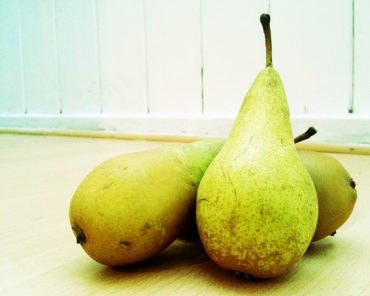 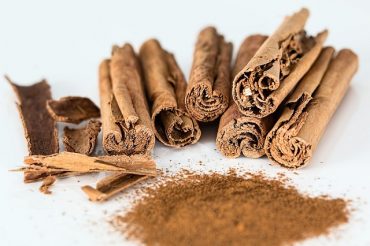 What you need to know about cinnamon powder 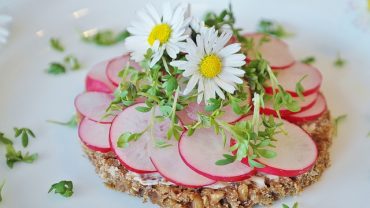 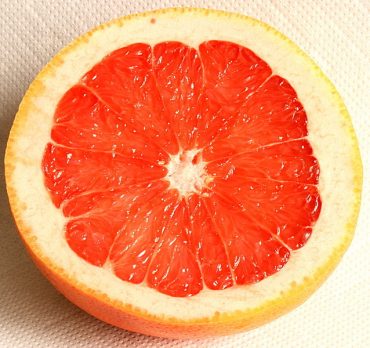 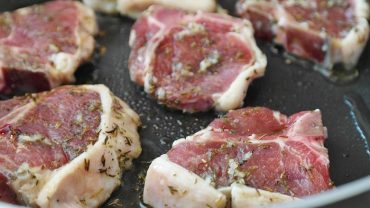 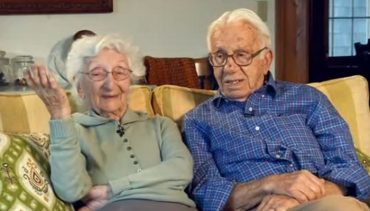