Hungary’s eastern neighbor, Romania is claimed to boast with the world’s most unique waterfall. At least, so claims The World Geography magazine. According to this publication, the beautiful, albeit not too large Bigar water rapids found in Biger Nature Park, (Caras-Severin County) is one of the world’s most fascinating natural phenomena. 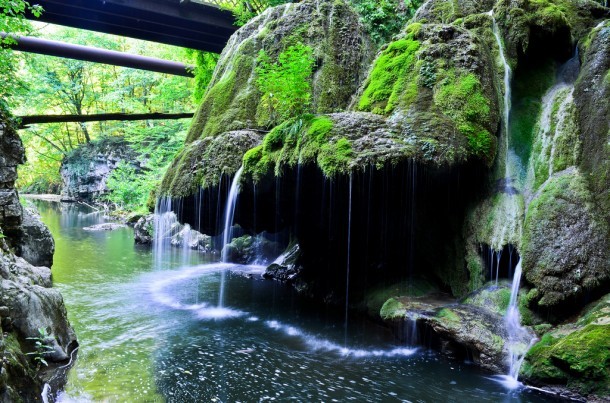 Perhaps not even the fanciest film studios could produce such scenery, where a small stream of water falls into the valley in such wonderful surroundings. There isn’t a single architect, designer or director more talented than nature; only natural forces can carve out such an amazing formation. 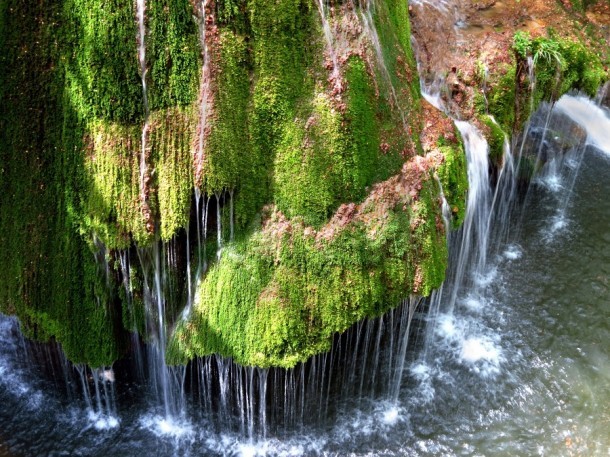 The small-yield creek rushes down on an almost 8 meter tall lime wall, which resembles a bell or a dome. The strait rarely receives any sunshine, so the lime wall is covered in a thick, vivid green moss carpet. The water flows down on this carpet, being divided into 48 almost parallel streams before it joins a second creek below. 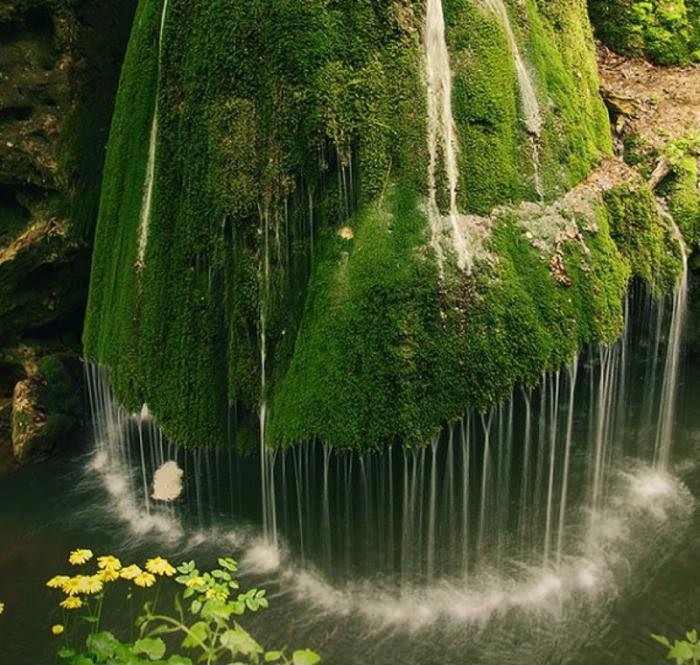 If you have the chance, you should definitely visit this natural miracle for a unique experience. 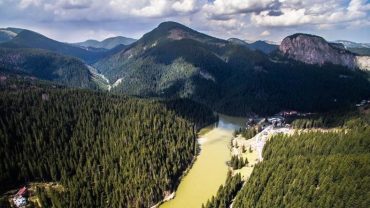 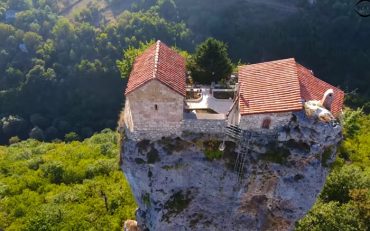 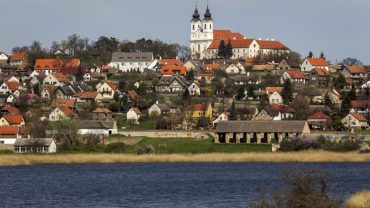 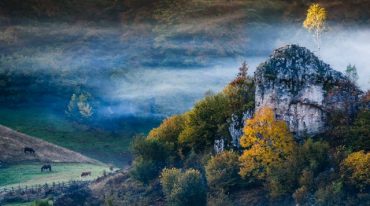