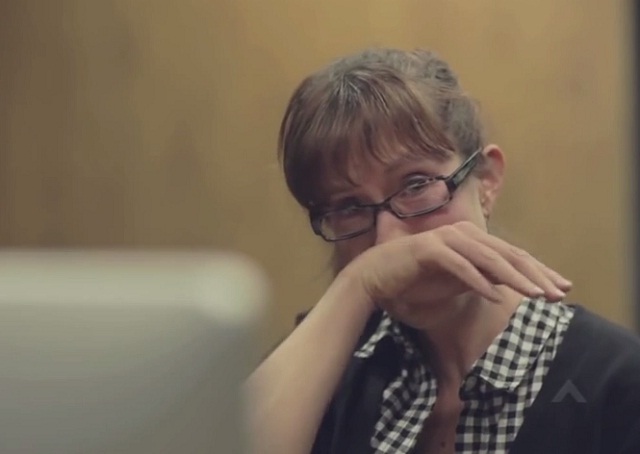 Children talk honestly about their mothers.

Do you remember the video published this spring, which proved that women, in general, are too critical with themselves? If not, you can watch it by clicking here.

Why is this important? Because the basic idea of the following, very touching video is similar to the one mentioned above. The producers’ starting point was the idea that parents, both fathers and mothers, start worrying from the very moment they hold their newborn the first time. They are afraid of being bad role models, of not being patient enough, of doing something wrong – after all, they are in charge of a tiny life.

Fortunately, in the majority of cases their worries are unfounded, because somehow they do things instinctively well. This is the idea the producers tried to prove when making this video.

They asked a few mothers to volunteer telling about what kind of mothers they are. The majority responded apologetically: ‘I should be more patient’, ‘I should have more confidence’, ‘I wish I could sit down to talk with my child more often’. Then, after a few days, the same mothers were called in to see what their children told about them.

We won’t disclose the heartwarming answers they gave; let’s take a look instead: