A trivial gesture that helps you to stay healthy 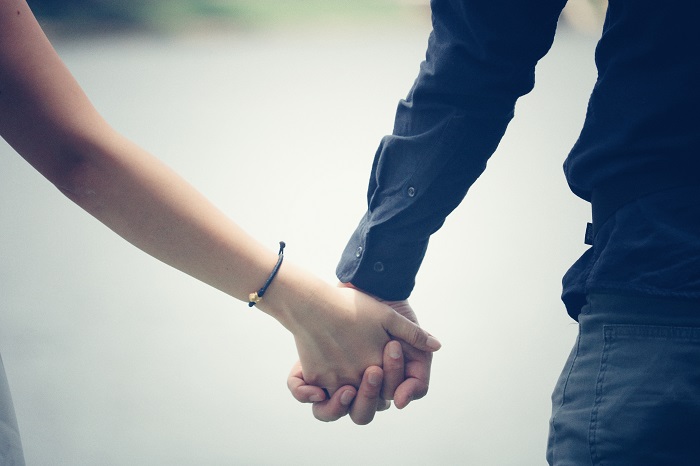 According to a study, when your partner and you hold each other’s hand, the waves in your brains, your breathing and heart rate synchronize.

The unexpected effects of hand-holding

Researchers at the University of Colorado and the University of Haifa performed a study to find out what effects hand-holding may have on the human body. They have found that the higher the level of empathy is, the more the brain waves of the partners synchronize, and the higher chances are that any physical pain will disappear.

To carry out this study, the researchers recruited 22 heterosexual couples between the ages of 23 and 32 years. The only selection criterion was that these couples have been in a relationship for at least one year. 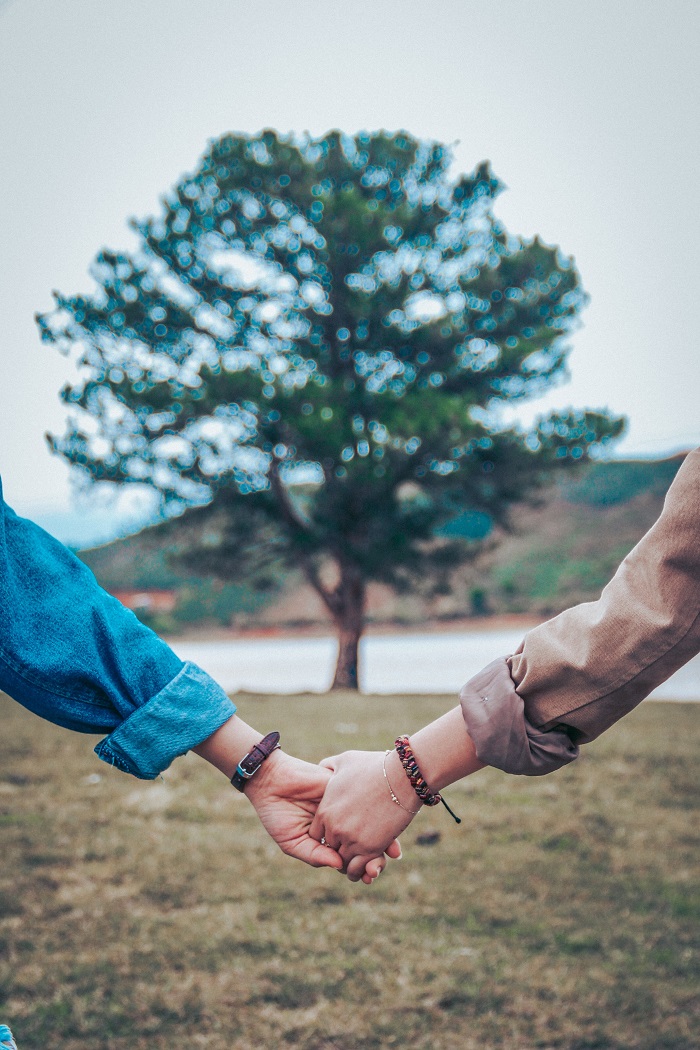 The mere presence of the other person, regardless whether they touched each other or not, was associated with a synchronization of brain waves. If the couple was holding hands and one of the partners was in pain, the synchronization increased further.

Another interesting fact discovered by the researchers was that the more a person empathizes with the pain of his or her partner, the more the activity of their brains will synchronize, and the faster the pain will disappear.

Following the study, scientists have come to the conclusion that pain disrupts the brain wave synchronization between couples, but a simple touch brings it back. However, specialists have not yet found an explanation why synchronizing brain activity decreases or removes pain.