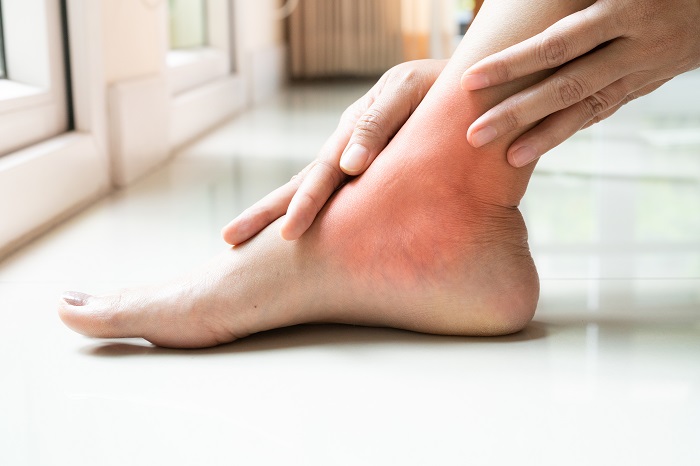 Vitamin D is a fat-soluble vitamin that influences the capacity of the body to assimilate calcium and build it in the bones. Normally, we obtain enough vitamin D from food and food supplements, but a poor diet or lack of exposure to sunlight may cause vitamin D deficiency, which may have a detrimental effect on the functioning of the body.

The following eight signs may show that the body needs an increased supply of this vital vitamin.

1. Sweating of the head

Vitamin D deficiency may affect the body’s ability to build calcium into the bone tissue, which may lead to osteomalacia or softening of the bones. Vitamin D deficiency may be associated with muscle and bone pain, particularly tibial bone pain and tenderness. It is recommended to ensure a daily intake of the necessary amount of vitamin D to avoid bone pain, bone fractures and associated diseases such as osteoporosis.

Vitamin D affects not only our bones but also the muscles. Deficiency can cause severe muscle pain, weakness, a decreased muscle mass and slow muscle recovery after intense physical activity. Low levels of vitamin D can also cause widespread chronic pain in the body.

We often tend to attribute fatigue and weakness to a busy lifestyle or lack of sleep. It seems, however, that the lack of vitamin D may also pay a role. A study that observed the effect of vitamin D supplements showed a significant reduction in the symptoms of fatigue after the normalization of vitamin D levels. 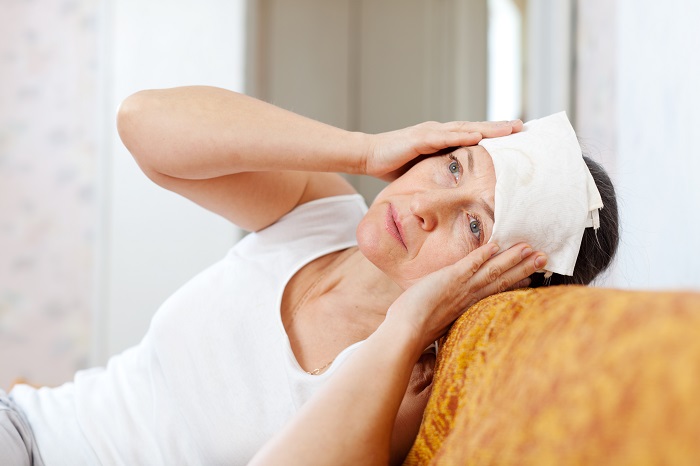 Vitamin D plays a huge role in supporting the immune system. Doctors began to use this vitamin to treat infections long before antibiotics were discovered. Patients with tuberculosis, for example, were exposed to sunlight, which, as doctors thought, killed the infection directly. If you suffer from frequent viral infections, vitamin D deficiency may be the reason.

A study showed that 12 weeks of taking vitamin D supplements resulted in a significant reduction of sores in patients with diabetic foot ulcers. Scientists believe that vitamin D had a positive effect on the stabilization of blood glucose and cholesterol levels in patients under study. If your sores and bruises are slow to heal (especially if you have diabetes), pay attention to the level of vitamin D in your body.

There are many factors that may trigger hair loss, one of these being vitamin D. Vitamin D plays an essential role in hair growth and can be used as a supplement to reverse hair loss. 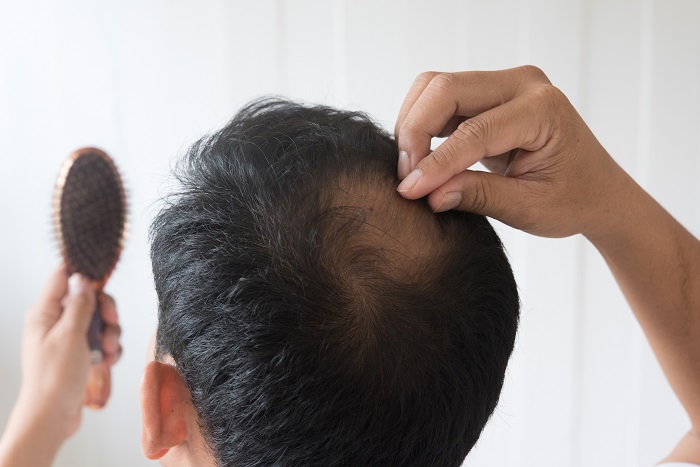 Vitamin D influences many parts of the body, including the brain. When the vitamin is synthesized in the body, neurotransmitters such as dopamine and serotonin are released which influence the functioning of the brain. According to scientists, lack of vitamin D can lead to anxiety and depression and may even be related to mental illness, including schizophrenia.

If you experience any of the above signs that may point to vitamin D deficiency, plan a visit to your doctor to have your vitamin levels evaluated and the required dose of vitamin D prescribed.