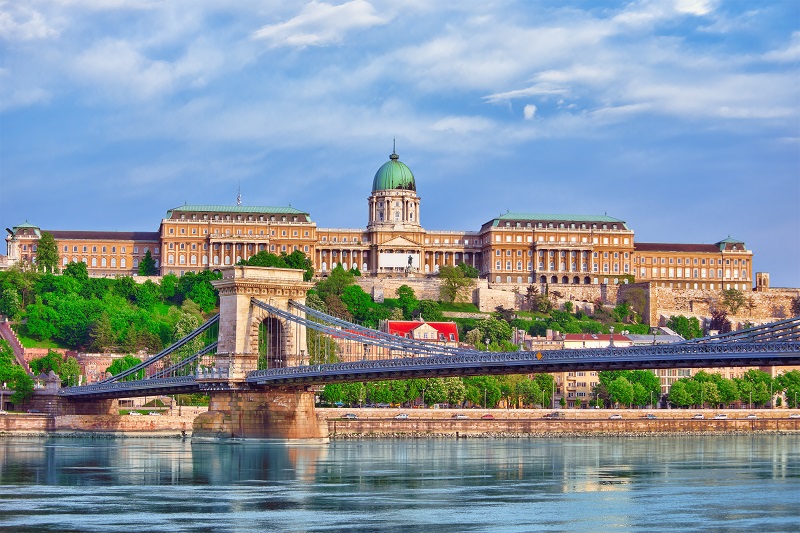 On 17 November 1873, by merging Buda and Óbuda on the right bank and Pest on the left bank of the Danube, the new capital of Hungary was created. The city began to develop rapidly and soon became a European metropolis. Budapest has recently celebrated its 148th birthday, and on this occasion we have collected some less known interesting facts about the city.

At the time of the unification, it was not clear what the new capital should be called. Several name ideas were put forward, including Hunvár [Huns’ Fort], Etelvár [Etel’s Fort], Dunagyöngye [Danube’s Pearl], and even Honderű [Homeland Joy] and Bájkert [Beauty Garden], but finally the most straightforward solution was chosen, and the name Budapest was born by reversing the formerly used Pest-Buda and joining the names of the two settlements without the hyphen. 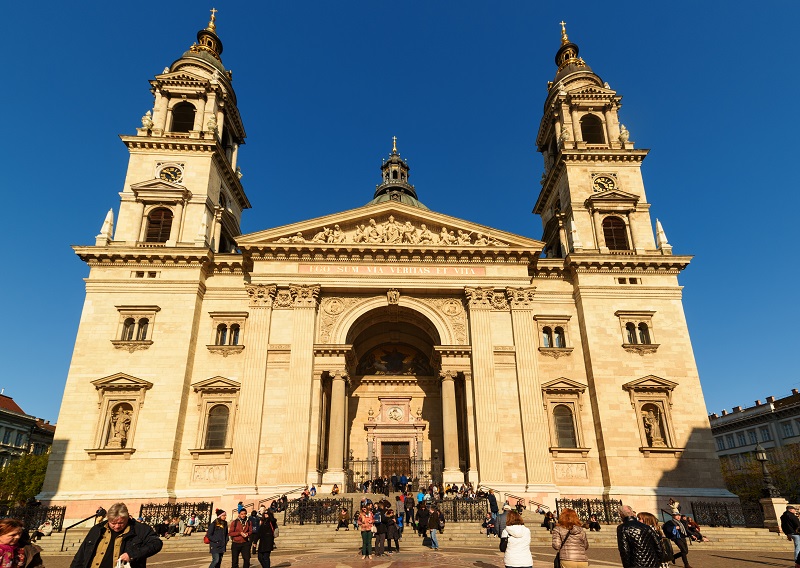 Budapest has never been a city of skyscrapers (although there were plans to build skyscrapers on the banks of the Danube during the Horthy era in the forties), but two buildings stand out by their height: the Parliament and St Stephen’s Basilica, both 96 metres high, a symbolic number that refers to the year 896, when the conquest of Hungary took place according to tradition. There are only three taller buildings in the city, the transmission towers in Száva Street (154 metres) and on Széchenyi Hill (192 metres), and the North Buda Thermal Power Plant (203 metres); all of these, however, were built for industrial use only.

The narrowest house in the city is the Mandl House on the Buda side of Elisabeth Bridge, built in 1898 on the order of the merchant brothers Mandl Manó and Ármin. The two-facade, three-storey building with a small courtyard has a 6.2 m wide facade overlooking the Várkert quay and a width of only 5.5 m overlooking the Döbrentei Street. 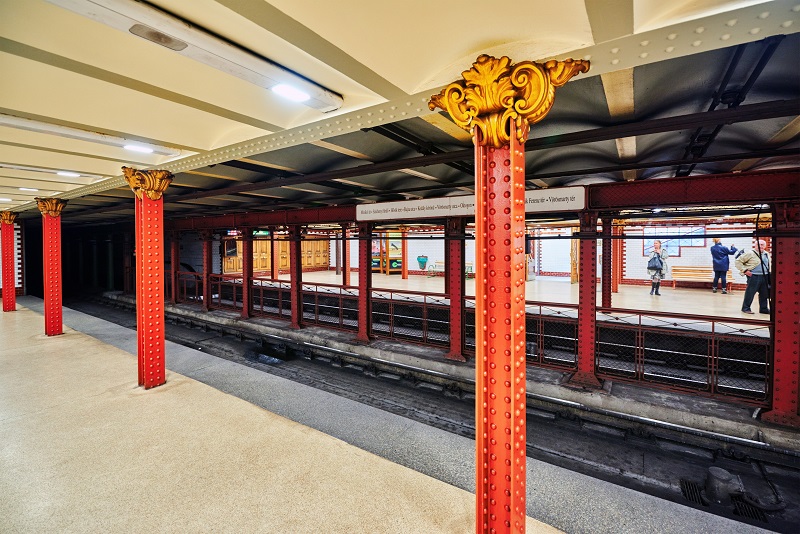 The Budapest M1 metro line is the oldest underground railway in continental Europe. It was opened to the public in May 1896 on the occasion of the millennium celebrations when Emperor Franz Joseph himself inaugurated the new means of transport. The underground was declared a World Heritage Site by UNESCO in 2002, along with the Andrássy Avenue, and most of the stations still resemble the original turn-of-the-century appearance.

Also linked to the millennium celebrations is the creation of Heroes’ Square, or in a narrower sense, of the Millennium Monument, which was not completed until ten years later, in 1906. A drinking fountain designed by Miklós Ybl used to stand on the site of the monument, as there is a rich spring of hot water 800 meters below the square. 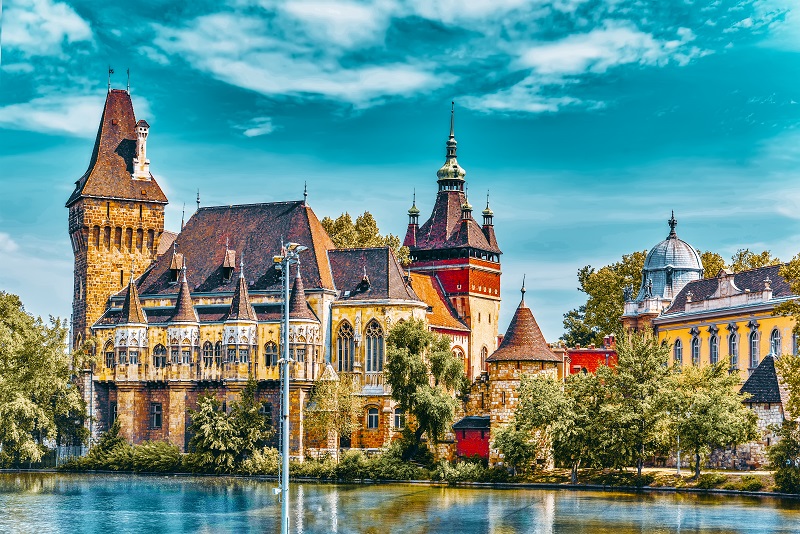 In the heart of the city, the world’s first public park, the Városliget [City Park], was created and was open to everybody, unlike the manor and castle parks owned by the nobility. The 81-hectare grove had previously been a marshy wasteland known as the Ökrösdűlő [Ox Hill], which the city authorities tried to eradicate in the 1750s by planting willow trees to prevent the risk of malaria. This proved an unsuccessful attempt, as cattle from nearby pastures ate the saplings. Finally, the area was filled in under Maria Theresa’s Forest Act, and the development of the grove was started in the late 1790s.

Budapest is known as the city of spas for a reason: it has the largest number of thermal springs (118) and the largest number of spas in Europe and the world and has been the permanent seat of the International Spa Association since 1937. The city’s bathing culture is the result of a century and a half of Turkish occupation and the Islamic bathing ritual.

In 1973, on the centenary of the unification of Buda, Pest and Óbuda, a garden called the Centenary Park was created in Népliget, to which each county of Hungary contributed with a characteristic creation: the park included a fountain, a rose garden, splashing fountains, a stone pavement, and the coats of arms of the counties, which were on display for visitors. However, the park’s upkeep has been neglected, and all we can find today from what was once a beautiful site is a mess of weeds and ruins.