Many of us simply don’t buy raisins because we may think they are only used as an ingredient in baking during holidays. However, nutritionists have another opinion. They consider raisins one of the healthiest dried fruits, which should be consumed often as a snack between main meals or with cereals and milk. 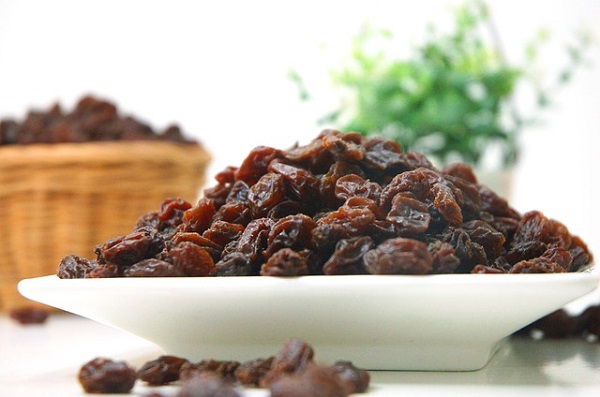 A great advantage of raisins is that they contain enough sugar to curb cravings for sweets, and to fill us for a long time; this is the reason why raisins are recommended in weight loss diets. Still, nutritionists warn that they should be consumed in moderation, as they are fairly rich in calories: 100 grams of raisins contain about 300 calories.

What are the most important health benefits of raisins?

1. They are rich in antioxidants, especially iron, which helps destroying free radicals, and, implicitly, it helps preventing some serious diseases such as cancer. At the same time, antioxidants help in the process of the elimination of cholesterol.

3. They contain boron, a less known mineral that has an important role in maintaining bone health and ameliorating osteoporosis.

4. They are rich in fibres, which ameliorate digestion, and prevent constipation and other digestive problems. Besides, raisins have a laxative effect and they are recommended in the treatment of constipation.

5. They are energizing, thanks to their fructose and glucose content, which are easily transformed into energy by the organism.

6. Due to their calcium and vitamin B content, raisins prevent anemia.

7. They contain beta carotene and vitamin A, which ameliorate the eyesight and reduce the risk of developing degenerative diseases. 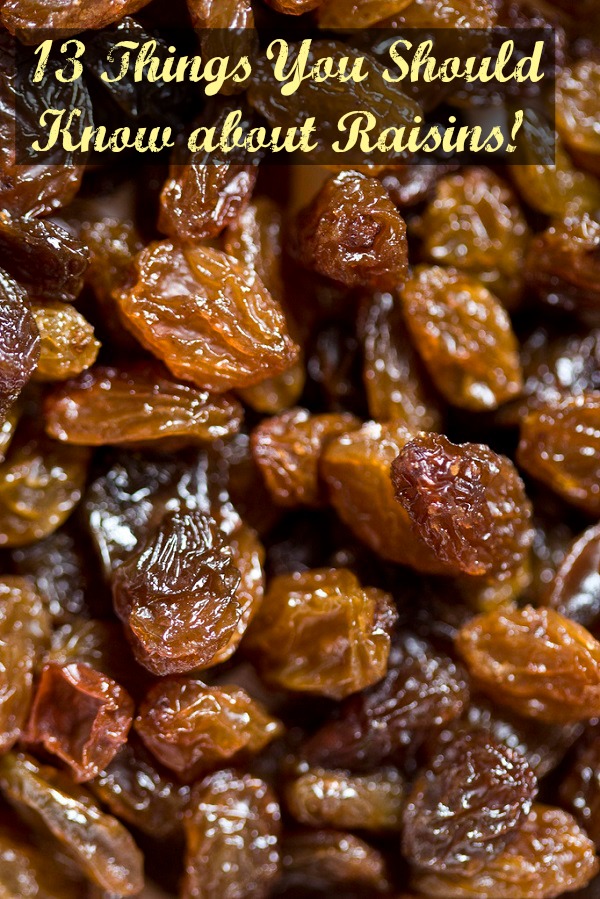 8. They increase sexual appetite, because they contain arginine, a substance that increases the sensation of excitement and energizes the organism.

9. If you suffer from gastric acid reflux, you should eat raisins to deal with the problem. They contain potassium and magnesium, which help in the elimination of toxins and reduce the amount of gastric acid.

10. Raisins contain some substances called polyphenol phytonutrients, which have anti-inflammatory and antibacterial properties. These substances help reducing fever and destroy bacteria that cause infections.

11. Raisins don’t contain gluten; therefore they can be consumed by persons with gluten intolerance.

12. Similarly to grapes, raisins contain resveratrol, a substance that protects the organism from colon and prostate cancer and from degenerative and heart diseases as well. Resveratrol is also known for preventing premature aging.

13. They can be combined with any other food without the danger of causing weight gain.

You can consume between 70 and 100 grams of raisins per day for snack. You can also add them to cereals or yoghurt in the morning. Raisins are an excellent source of healthy sugars; they are indicated in periods of convalescence, and after sustained physical or mental effort. 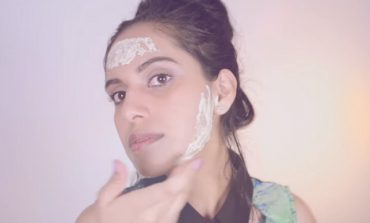 Mix these THREE ingredients to get rid of facial hair naturally 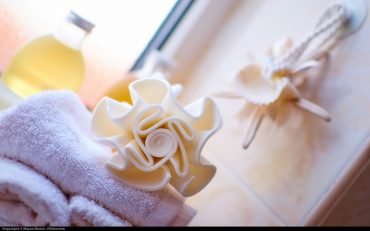 Each contact with water uh6lengthens our lives with a minute! 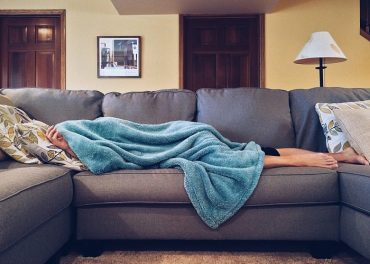 Scientific explanations of why you should sleep in a cool room 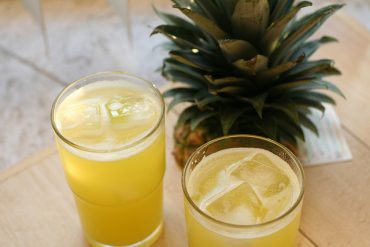 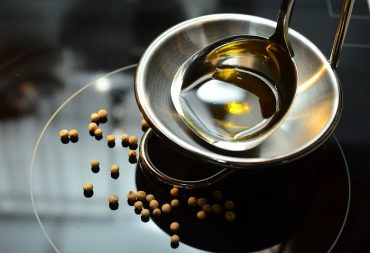 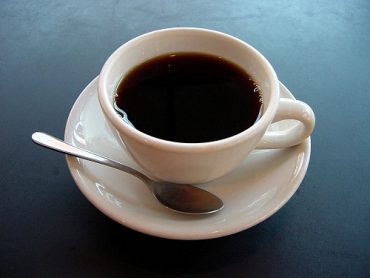