It was a Christmas miracle. On the eve of Christmas, the boy received the best gift ever.

A young man wanted to make the day of some people more beautiful, and cheer them up. He made a contraption to hold a mistletoe branch above his head, and he went out to the city, waiting to be kissed.

Nobody would have expected him to have such luck… in a few minutes he received over 100 kisses.

The video was posted a few days ago and it already has almost half a million views on YouTube. 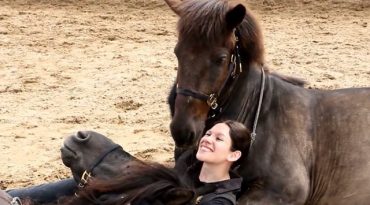 There has always been a close relationship between humans and horses, but what this young woman does is beyond words 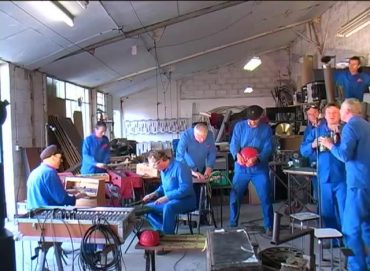 9 men in overalls playing Habanera on the most unusual instruments 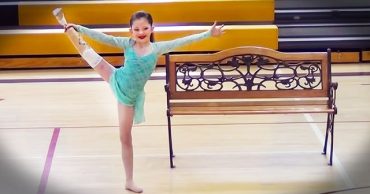 Ballet was her world, but she was left without a leg as a result of an accident. Watch how she shines on the stage! 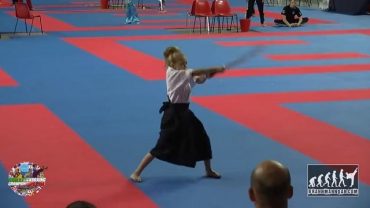 The energy of this little girl amazes a whole audience. Watch how she handles her sword! 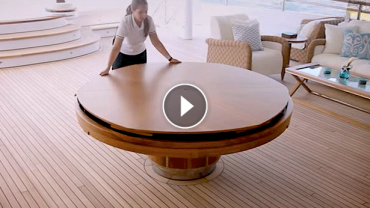 It seemed like an ordinary dining room table until opened up 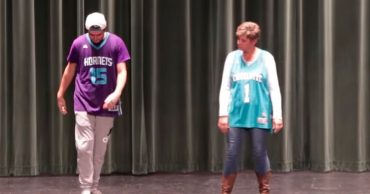