Fungi and insects attacking bananas are spreading in a previously unseen amount all over the world. Banana producers foretell a catastrophe if the pests can’t be stopped.

The banana supply of the whole world is in danger. The Costa Rican government, the biggest banana exporter, issued a declaration stating that the country is in a “national emergency situation” because of the spoiling banana crops.
The half billion dollar revenue industry is in danger because of the spreading miller bugs and scale-insects; 20 percent of the crops this year have been destroyed by these pests.

Magda González, director of the Costa Rica Ministry of Agriculture, told to The Tico Times that changes in the weather pattern brought about by the climate change caused an increase in the number of the insects. The situation will became gradually worse, and the damage caused by pests will be more significant every year.

Besides the insect danger, fungus infection is raging as well. Scientific American reports that a new type of the Asia and Australia native fungus, Fusarium oxysporum f. sp. cubense (Foc-TR4) is spreading in Jordan and Mozambique. According to experts, this fungus will soon reach South America as well, since banana plants are very susceptible to contacting it.

The disaster will soon hit the whole South American continent and the Caribbean area, meaning that 80 percent of the banana supply of the world will be in danger to be destroyed. 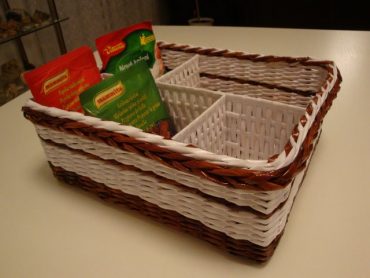 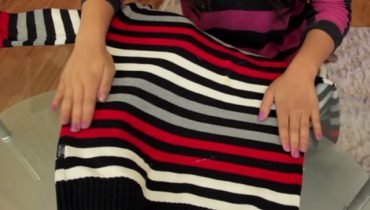 How to make a fashionable beanie out of an old pullover 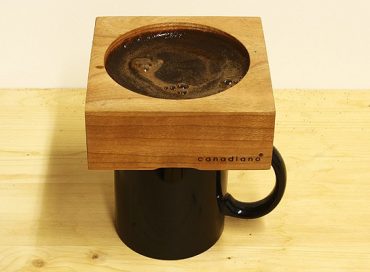 Here’s the coffee brewer made of wood! 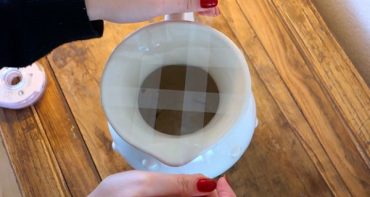 How to create a very unique flower arrangement 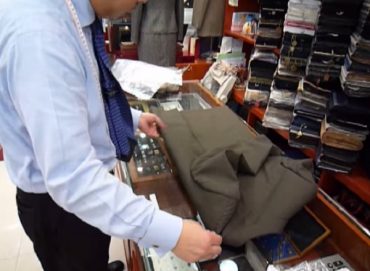 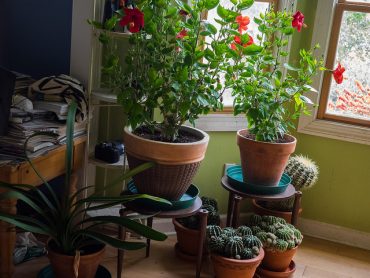 Indoor plant care during the winter