British researchers proved the earlier assumption that birds save energy by flying in a V-formation.

Pilots of the allied forces allegedly noticed during the Second World War that they save fuel if they fly in a V-formation. It has been calculated that modern fighter airplanes can save 18% fuel this way. However, this is possible only in the case of airplanes with immobile wings, whereas birds’ locomotion in the air involves flapping their wings.

The way ascension force is created is by air moving faster at the top surface of the wings than underneath them. This way, in contrast to the surrounding static air, the wings create a concentric air movement that moves backward on the top surface, and forward under the wings. At the same time, a vortex is created at the tip of the wings that stretches backwards similar to a pipe as the bird flies. When a bird harmonizes the flapping of its wings to those of the bird traveling just ahead in the formation, it becomes possible to take advantage of the ascension force created by the vortex, and less energy is necessary for flying.

So far there weren’t any research data to prove that birds are able to harmonize the flaps of their wings in such a sophisticated way. The breakthrough result comes from a British research team. Steven Portugal and his team, researchers at the Royal Veterinary College, Hatfield, studied the flight of the northern bald ibis (Geronticus eremita). These birds often fly in a V-formation during their migration. The researchers fastened a data collection device of their own design on 14 ibises in order to be able to study the birds’ behaviour during their flight in formation. The devices measured each bird’s body position and the dynamics of the flapping.

The researchers published the results of the experiment in the magazine Nature. According to these results, birds following each other always keep the interior of their wings in the area of the ascension force created by the wings of the bird traveling in front of them – just the way it was hypothesized before. To achieve this, the birds have to maintain not only a very precise body position, but they also have to perfectly harmonize the phases of the flapping.

Even though the observations perfectly prove the theoretical prognosis, many questions remain open. One of them is, exactly how much energy is saved when birds fly in a V-formation. This question will be answered by future research that will involve measuring the rate of metabolism in migrating birds. 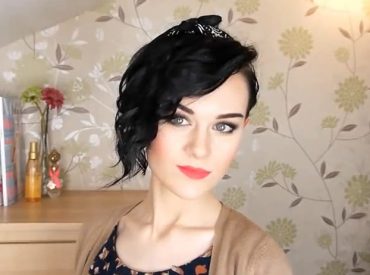 An easy hairdo for casual days 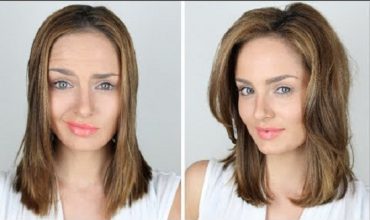 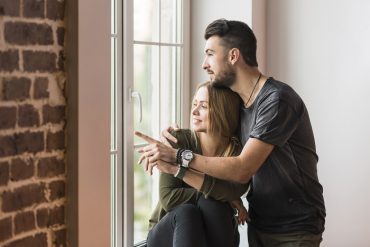 5 acts of “kindness” your man will not appreciate 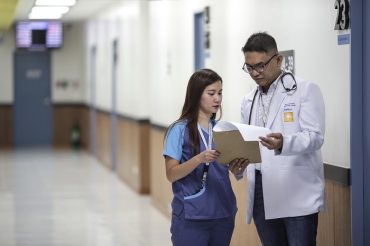 Man Spent Decades in a Mental Asylum After Diagnosed Wrong 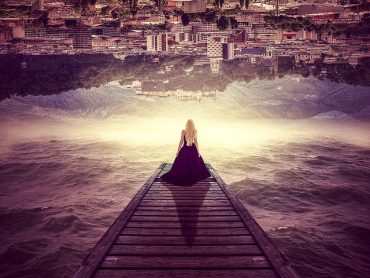 10 important dreams you should always pay attention to 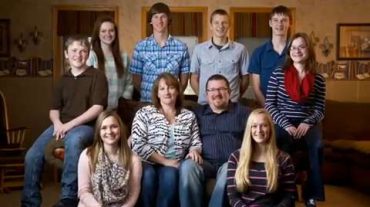