The pleasant feeling given by a hug is something we know well and long for it again and again. Not only our soul demands this indulgence – our body also benefits from a hug. 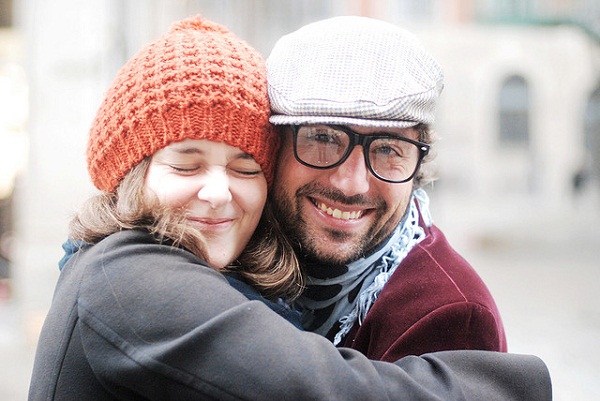 A hug is good for the blood pressure

Hormones released during a hug not only fill us with joy, but they also influence the functioning of the body. Just like a good massage, a hug relaxes the muscles, slows the heart rate, and it lowers blood pressure and the presence of the stress hormone cortisol. In this state, the body relaxes and recharges and the immune system becomes stronger.

It frees us up from fear

During an embrace, we rarely think about our fears, and alarming things such as death or illness rarely come to mind. Instead, we give ourselves to the comforting feeling. Everyone knows this fact, even without scientific evidence, who’s ever been hugged, but not many would think that this pleasant feeling can be obtained even with a plush teddy bear. According to senior researcher at VU University in Amsterdam Sander Koole, the demand for an embrace is so strong in the humans that the body reacts even to hugging a human replacement as if it were a real hug: fears subside, and we calm down.

Instead of heart medicine

Researchers at the University of North Carolina have shown that the hearts of those people who don’t have physical contact with their fellows work harder and consequently they age quicker. As a response to external environmental influences, their heartbeats become faster. During the study, adult subjects watched a ten-minute emotional film. The members of one group embraced their partner for 20 seconds after the film, while members of the other group did not. The heartbeat of the latter increased by ten beats per minute, while the other group’s only by five.

It slows down the aging process

The sedative effect of a hug delays aging. In older people, who are physically and mentally fragile, stress resulting from solitude is effectively relieved by frequent hugs. Loneliness produces stress at any age, but such tension is particularly harmful to the health of the elderly.

Also related to the domain of stress caused by loneliness anxiety, children who are often hugged by their parents or relatives, are healthier and develop in a more balanced way both physically and mentally. If children are left alone for a prolonged time, stress hormones will hinder healthy development and such children will function below their real abilities psychologically, mentally and physically. 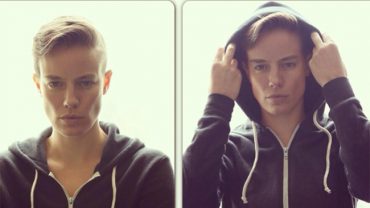 Aging Female Model Continues Career as a Male One 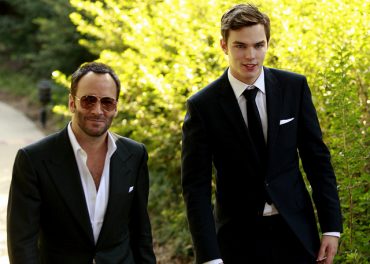 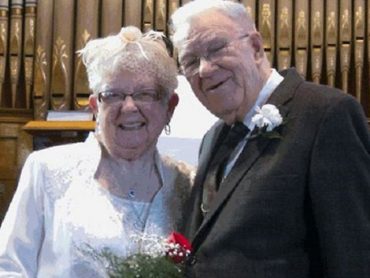 Got married 75 years after the first kiss 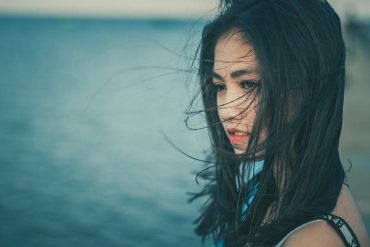 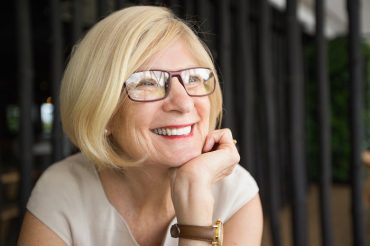 Why mature women do not want to remarry? 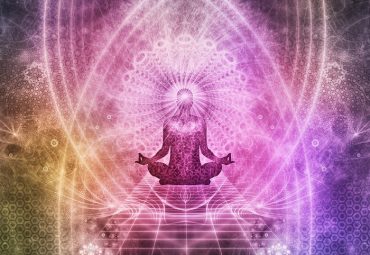