Have you ever wondered what would happen to our planet if someday people would entirely disappear? 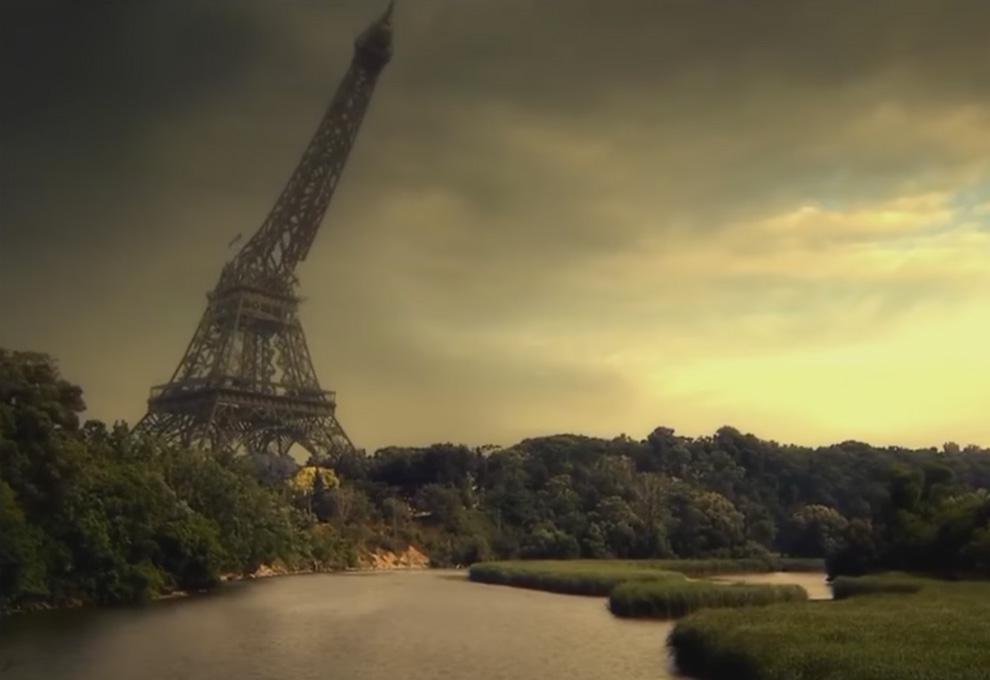 National Geographic has created a movie just to show what would happen to nature if people disappeared, and it seems that the planet could “reset” itself without problems.

A few hours after the disappearance of the people: lights would shut down in most places around the globe, as the power plants would run out of fuel, and the solar panels would be covered with dust. Hydroelectric plants would be the only ones to keep operating.

Two or three days later: underground railway systems would be flooded because the water pumps would stop.

After 10 days: farm animals would die, and dogs would group themselves into packs. Only the biggest and strongest would have a chance for survival.

A month later: the cooling water in the nuclear power plants would evaporate, which would lead to a series of disasters much more powerful than Fukushima and Chernobyl.

A year later: satellites would begin to fall back to the Earth from the orbit.

After 25 years: the vegetation would begin to cover the buildings, while most of the cities in dry areas would be covered up by sand.

After 300 years: metal buildings, bridges and towers would begin to collapse due to rusting.

After 10,000 years: the only testimonies of the presence of people on earth would be the Pyramids of Egypt, the Great Wall of China and Mount Rushmore. 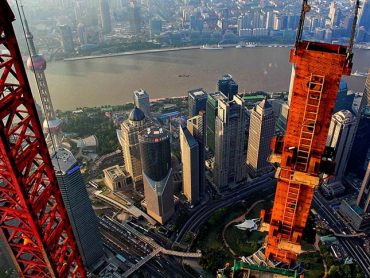 Shanghai from above – the astonishing photos taken by a crane operator 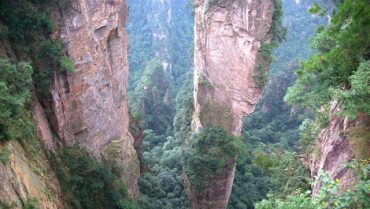 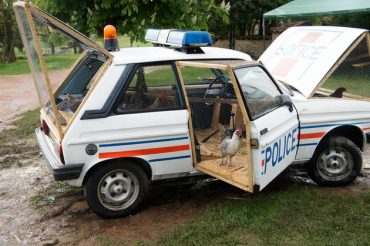 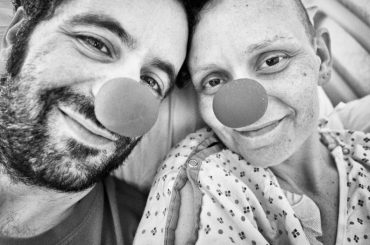 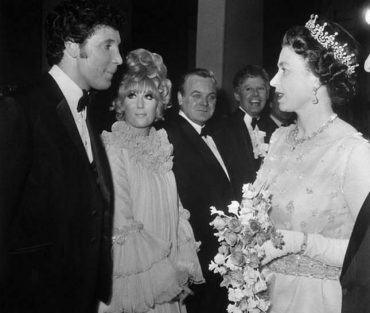 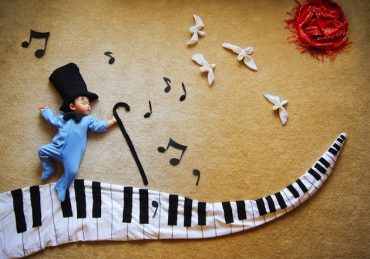