David Foster started out as a builder, but then his career took a different turn. He became really successful as an artist creating portraits made up of thousands of nails. 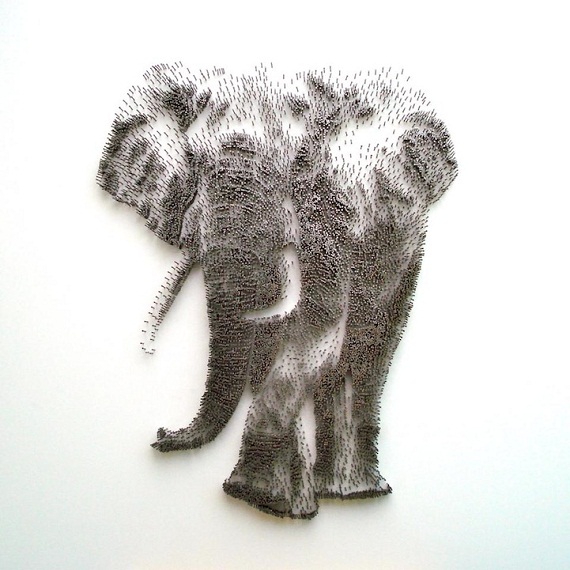 Foster only started experimenting with the unusual material a few years ago; by now his extremely detailed portraits of humans and animals as well as city and landscape images are admired by everybody.

The picture below entitled Lashes and Nails, for example, has reached its final form with the use of 16 thousand nails, and it won a prize at Warrington Contemporary Open in 2012. 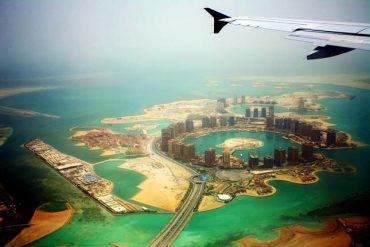 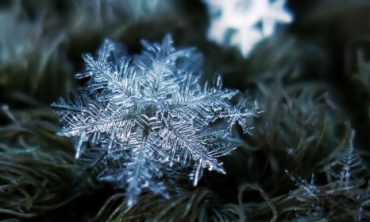 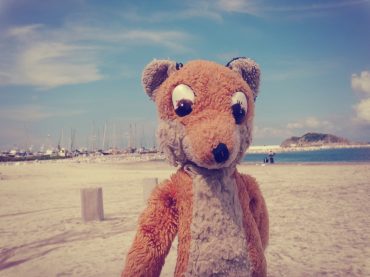 A 32 year old fox around the world 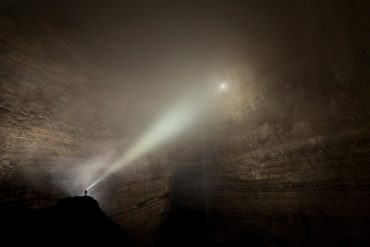 Cave system in China has its own climate 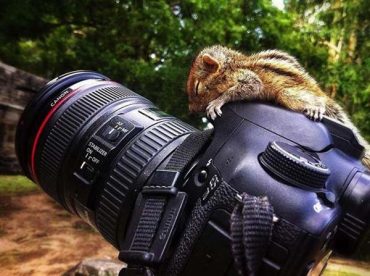