HomeLifestyleWould You Clone Your Pet?
Lifestyle
10/25/2013

Would You Clone Your Pet? 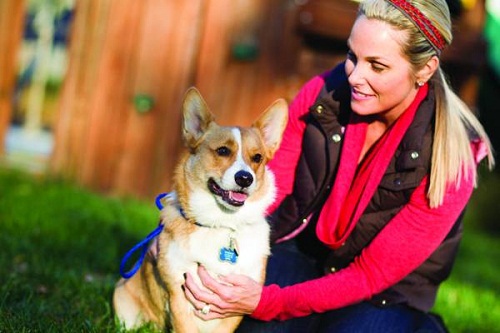 You can’t come to terms with the fact that one day we have to let your favorite pet go? You don’t even want to hear about buying a new dog or cat? There is a solution, albeit not a cheap one: cloning. Is it not illegal? It seems that it is not. At least, a Clinique with headquarter in Seoul called Sooam has been performing cloning for several years now.

To be precise, they clone dead pets, at exorbitant prices. According to their presentation, they have cloned about 400 dogs so far, despite the belief supported by many specialists that dogs are among creatures that are decidedly difficult to clone.

How does it work?

The company claims that, in two short months, they can create the perfect image of the dead pet. The cloning itself takes only a day. For this, they need some living cells of the animal, which can be harvested up to five days after it died; they also need an oocyte donor and a surrogate mother.

During the procedure, the researchers remove the nucleus of the oocyte; the empty cell is then merged with the pet’s living cell, and the resulting embryo is planted into the dog that will give birth to the dog. All this, allegedly, takes two months.

The company whose director is Dr. Woo Suk Hwang claims that they are able to clone any dog breed. America was conquered by this enterprise, and there is a preparation going on to break into the European, more precisely the British market.

Why is this activity not punished by the law? Good question. According to specialists, the reason may be that ethical rules regarding cloning are much more lenient in South Korea than in Europe or North America. 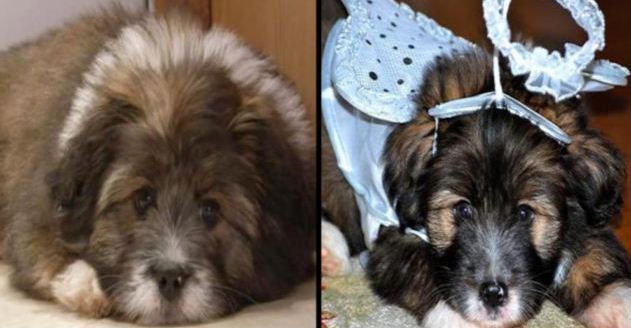 What do clients say?

No matter how incredible it sounds, some people choose the procedure despite the precarious ethical dilemma. Danielle Tarantola of New York paid an incredible amount of 50 thousand dollars to have her beloved dog, Trouble, cloned.

„To me, he was as if he were my never born child. That’s why I probably treated him better than most people treat their children”, says the woman. She added that she doesn’t see any difference between her original dog and the cloned one. “Their gestures and habits are the same, and even the way they play”, she declared.