There are places in Romania that are so charged with history and fairytales that they give you a shudder when you visit them. One of these places is the village called Firijiba, close to the small town of Popesti, Vilcea County, believed to be the oldest village in Romania. 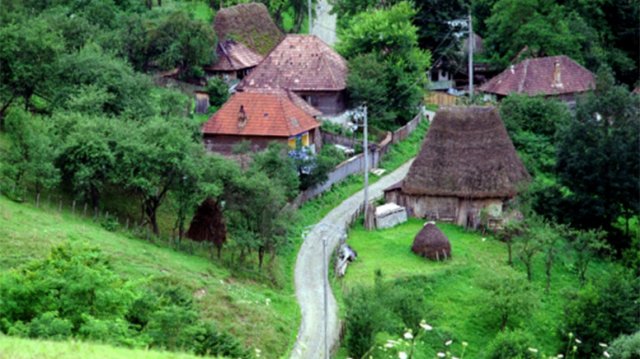 The village is isolated, the roads are not paved, and it is difficult to access it during rainy weather. However, this doesn’t stop those who want to visit it.

Historians claim that the village was built in the Dacian times. It was first mentioned in documents in 1850 when one of the Romanian rulers, Cuza mentions it in a census as a settlement with 100 inhabitants. In 1900, when the hamlet had 150 inhabitants, a school and a church was built, which today are abandoned. However, the locals are proud of the children who grew up in the village. One of them has become a journalist at Paris Match and Dicu, a poor child from a large family has become a specialist at NASA. 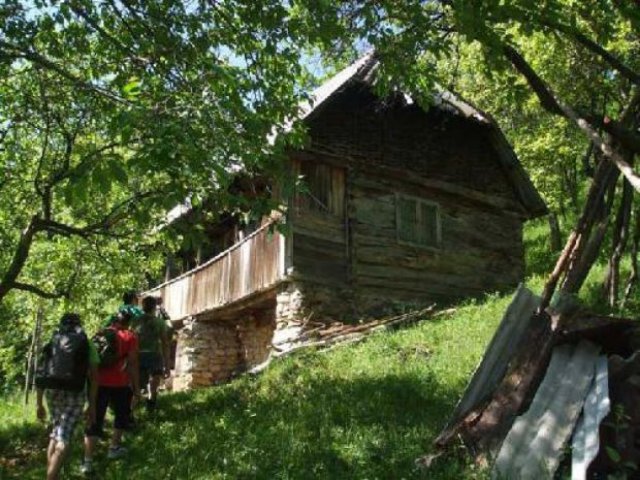 The village now has 32 houses and 11 families. The inhabitants are all old, many of them over 90 years. They are still healthy, and they work in the field, carry wood and don’t need a doctor. The youngest of them is 80 years old.

The people are a happy with their lives in their village. They have bread transported to them, and when they need food or some other commodity they walk to the nearby town to the fair. 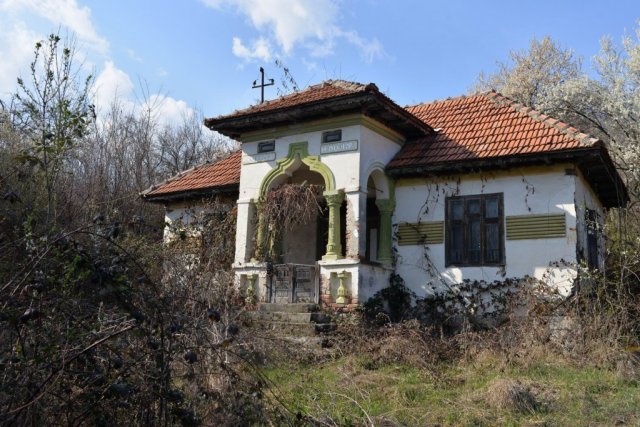 The beauty and uniqueness of the village attracts many foreign tourists who are interested in the landscape and in the simple and pure life of the inhabitants. A delegation from the University of Vienna came to Romania to see this is unique village and feel the atmosphere of ancient times. 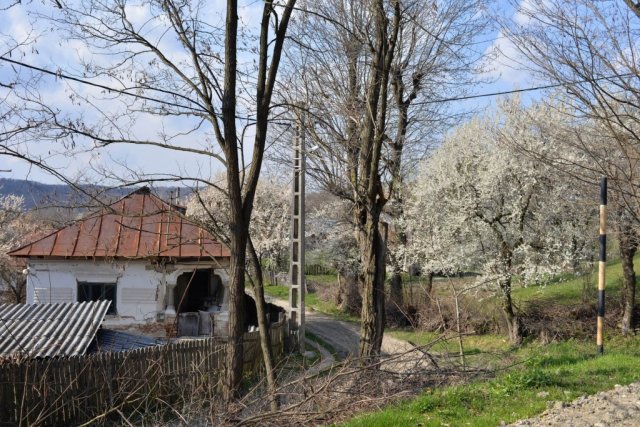 Costel Şerban, the mayor of the nearby town proposed to transform the hamlet into a resort. He managed to collect 30 billion Lei in European funds, and he plans to use this money to make tourist trails and guest houses. He guarantees that in a short time the village will become a great tourist attraction. The project involves registering the houses as heritage buildings, and the place will be turned into a village museum, which will stop the houses from being demolished. 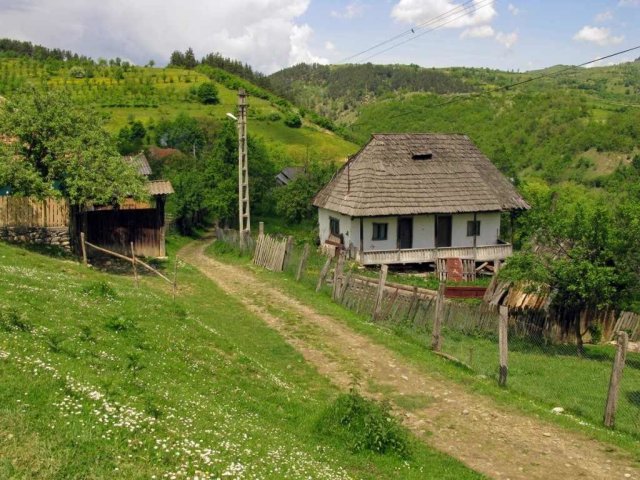 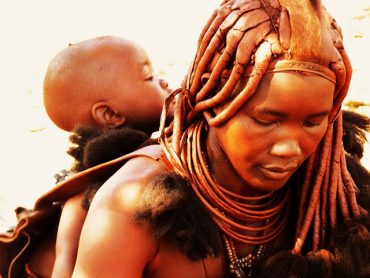 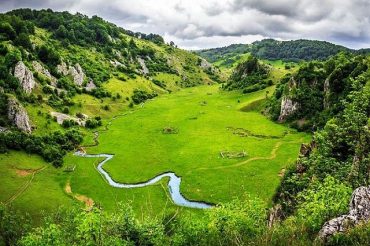 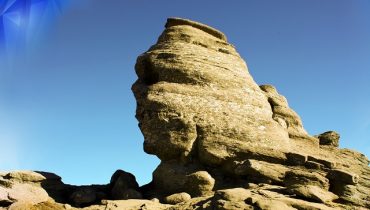 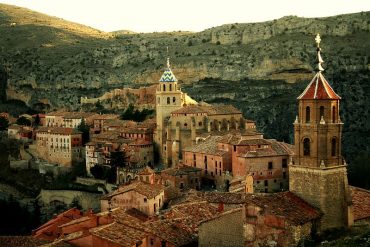 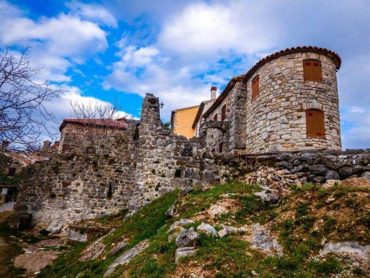 The smallest town in the world, located on the top of a mountain 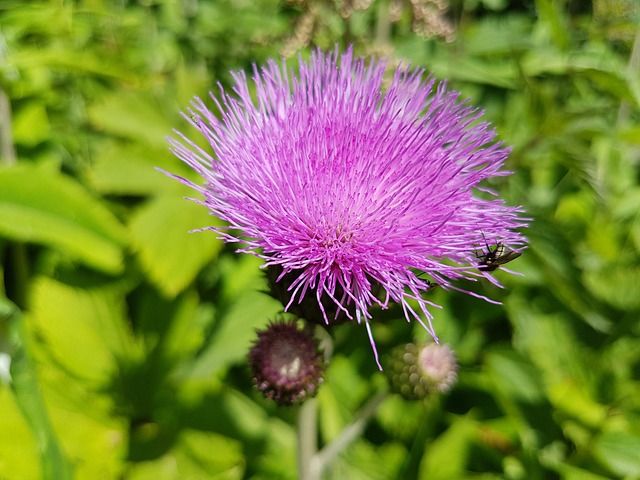 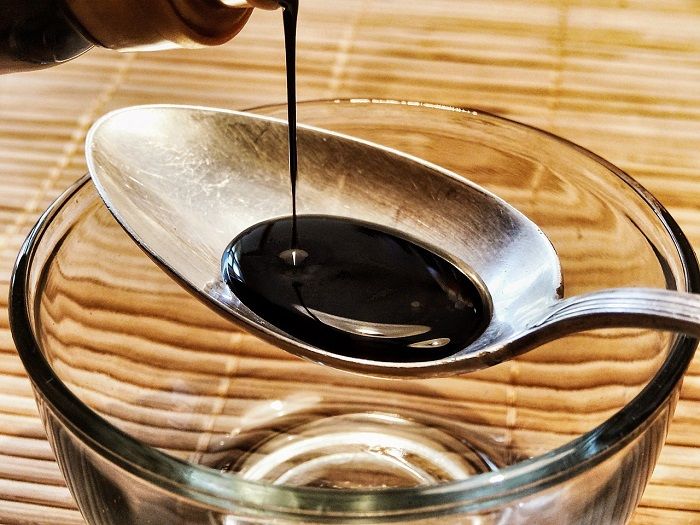 What to use soy sauce for besides Asian meals 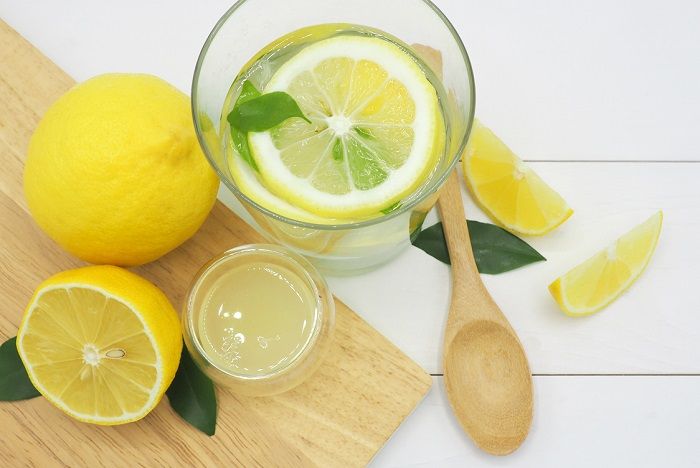 Lemon water in the morning: the mistake that millions of people make every day