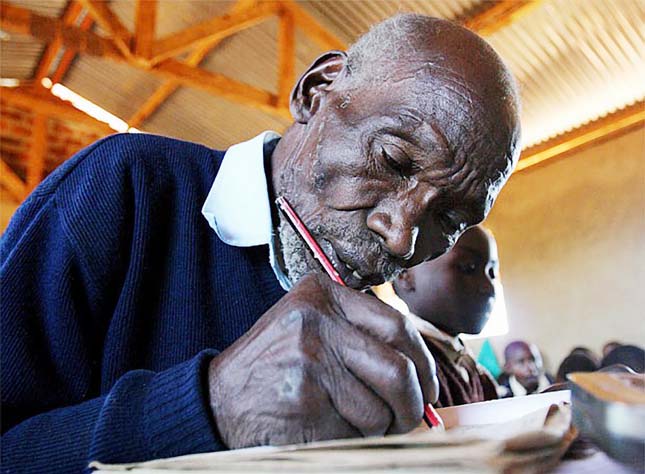 Three old people are going to be presented in the following, which proved that it’s never too late to start something new. They all had a long time dream: to finish their incomplete studies, and they never gave up on their dream.

Kinami Nganga Maruge became famous when, at 84, he signed up as a student to Eldoret Elementary in West Kenya. By this, he entered the Book of Guinness Records as ‘The oldest man to start elementary school’. The old man’s dream was to become a veterinarian. Despite his 11 year old classmates’ discontentment, he never stopped smoking. Unfortunately, the hard working student died in 2009. He wasn’t able to obtain a degree as a veterinarian first, but his thirst for knowledge lasted until his death. The old people’s home where he lived informed the public that the old man’s health kept deteriorating during the last period of his life, and finally he was diagnosed with stomach cancer. The oldest pupil in the world died at 90. Maruge used to be a mau-mau guerilla fighter against the British colonists in the 1950’s. 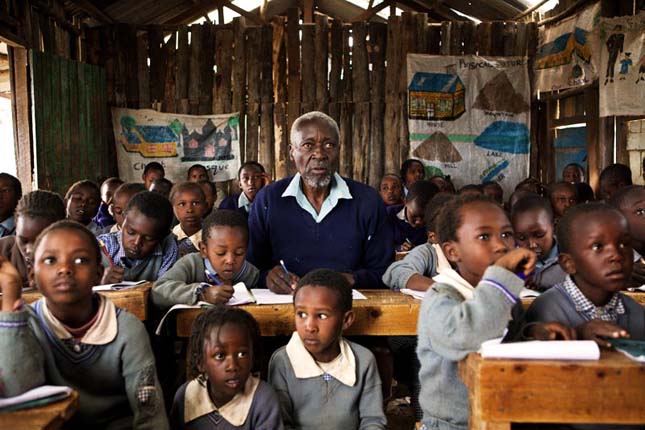 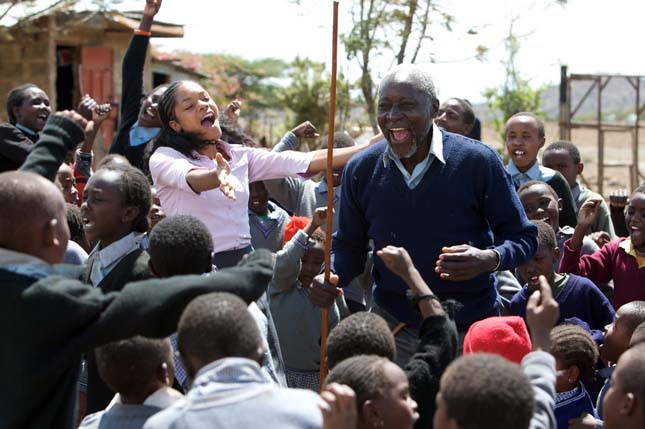 The American lady graduated at 99. ‘Finally, I feel intelligent!’ declared Audrey Crabtree after receiving her degree. Eight decades earlier she had an unfortunate accident, that prevented her to continue her studies for a while, and shortly after her recovery she got married. Finally, she managed to have her dream fulfilled: she enrolled as a student to East High School in Waterloo, and this year, along with 100 schoolmates, she completed her studies. At the graduation ceremony the 99 year old student’s whole family was present, and they plan a huge party for the lady’s upcoming 100th birthday. 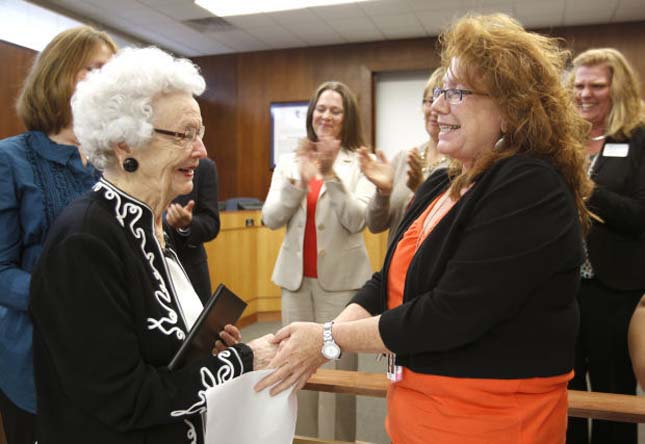 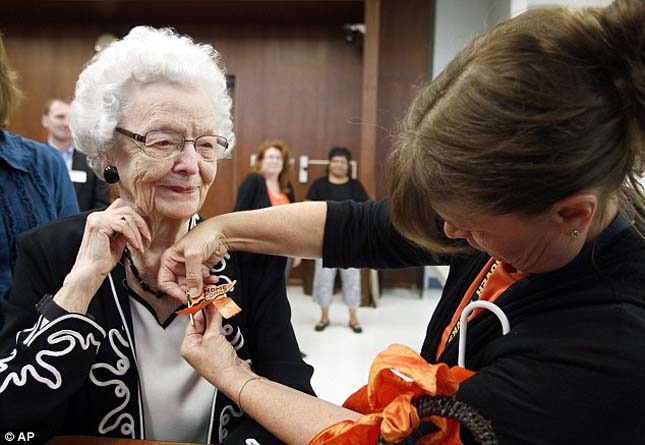 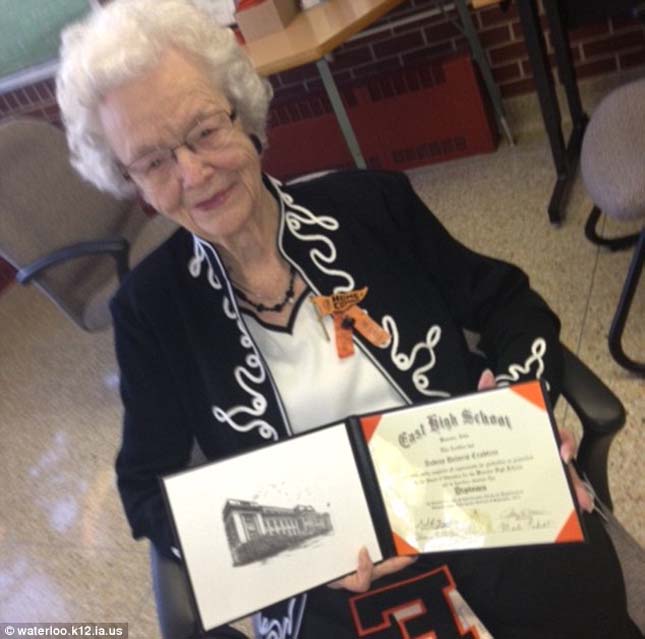 The Mexican lady graduated from the people’s school when she was 100. Manuela Hernández Velázquez studied in Oaxaca Federal State for a year, and this June she received her diploma. During her childhood, she could go to school for only a year, as she had to work. However, she always wanted to receive a diploma, and she succeeded in that. The old lady’s passion is reading; she regularly reads newspapers. ‘My bad eyesight is the only thing that gives me trouble. I need to wear glasses’, she said. 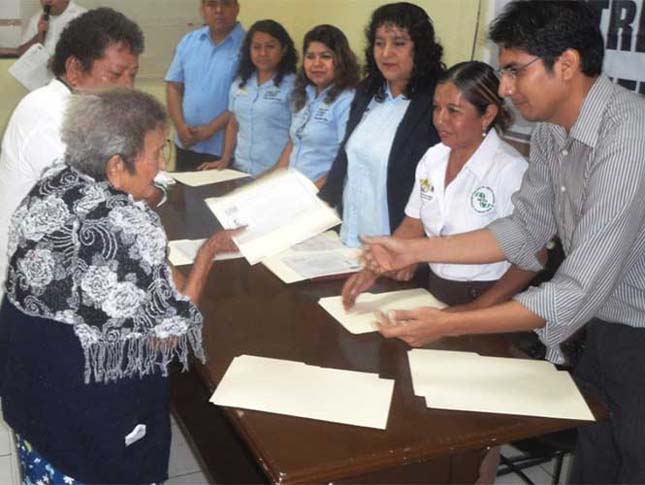 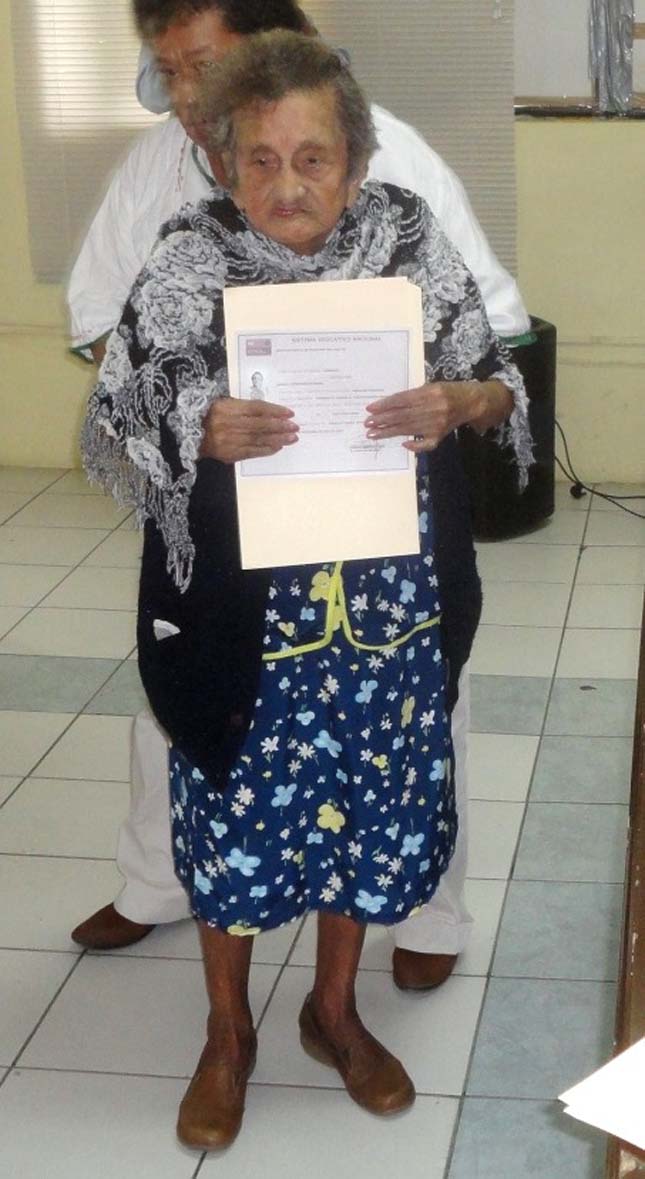