With its strange color, Lake Hillier is one of nature’s most breathtaking wonders. It is found in Australia, on the tiny Middle Island. In the 1950’s scientists studied the water of the lake. They thought it would be, similar to other pink lakes, full of microalgae such as Dunaliella Salina. However, as it turned out, the water samples taken from Lake Hillier there were no signs of algae. The source of the lake’s color remains a secret. 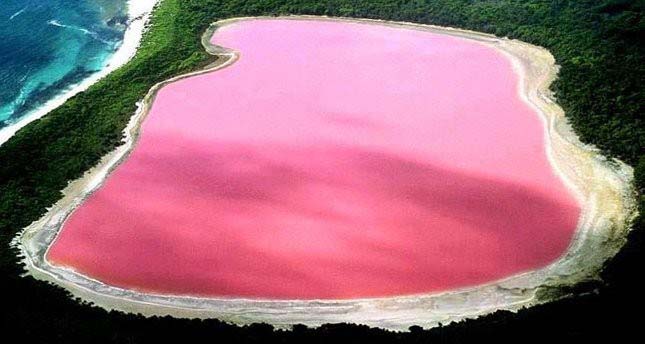 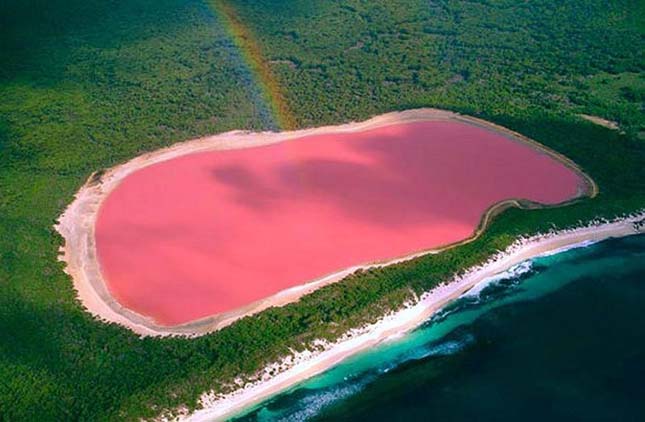 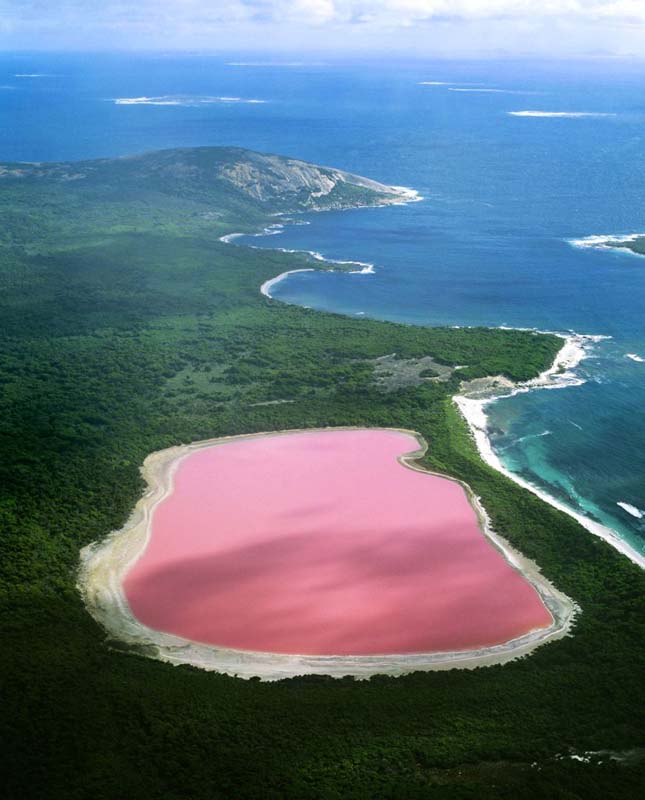 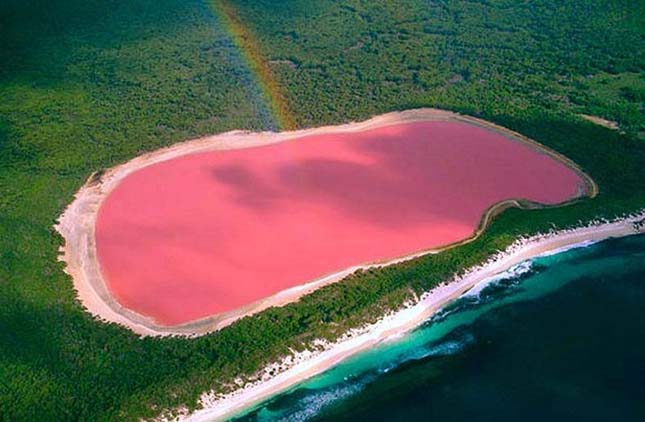 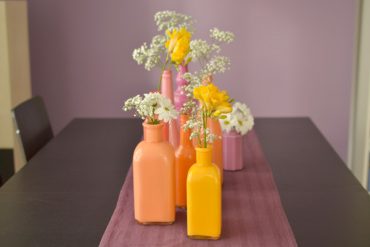 How to paint glass vases

Video: Apply toothpaste on the soles of sneakers. You will be surprised when you find out why 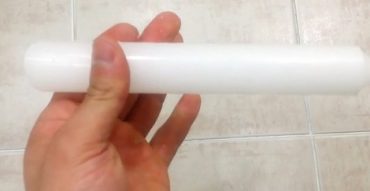 Why to rub wax onto new bathroom tiles 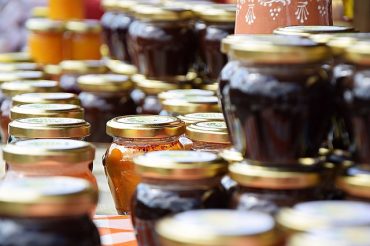 7 ways to make a difference between natural and fake honey 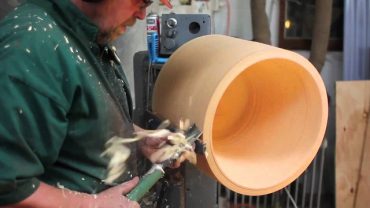 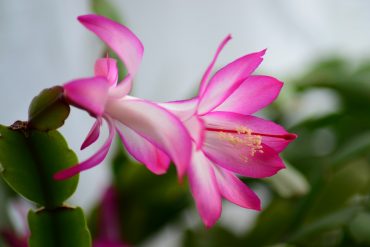 How to convince a Christmas cactus to bloom during the holidays