She remained active during the whole period of her pregnancy 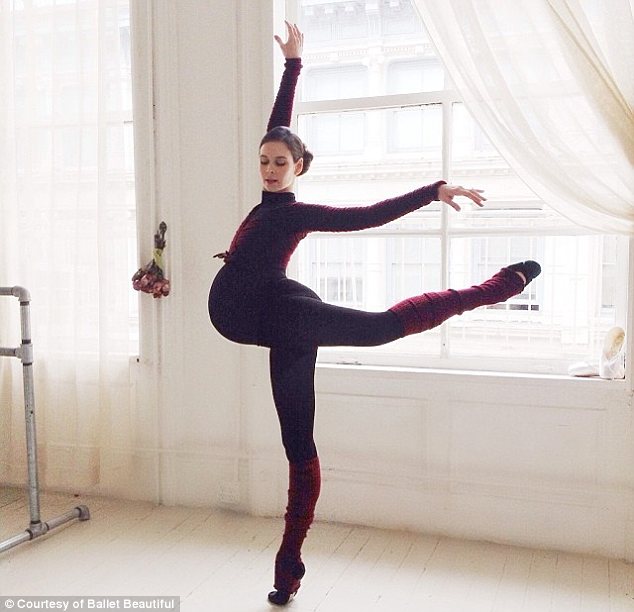 Mary Helen Bowers, a ballerina from New York has become famous as an instructor who prepared Natalie Portman for her role in The Black Swan, and as a trainer of Victoria’s Secret models. The 34 year old dancer now came into the spotlight again, as in her 39th week of pregnancy, with a huge belly, she is still dancing. What’s more, she even developed a ballet-based fitness program for expectant mothers.

The ballerina says that dancing helped her keep fit during pregnancy. Also, exercise alleviated many unpleasant symptoms of her pregnancy, such as backaches and the swelling of limbs. The expecting mother told to the press that she had been very cautious for the entire time, and developed the special fitness program according to the advice of her doctor.

‘Pregnancy can be an exciting and creative period’, she declared. She advises pregnant women to stay active during their pregnancy, and not to fight the changes occurring in their body. 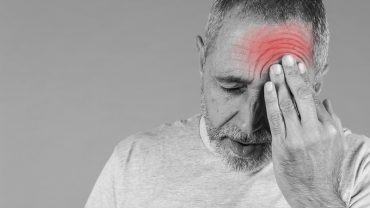 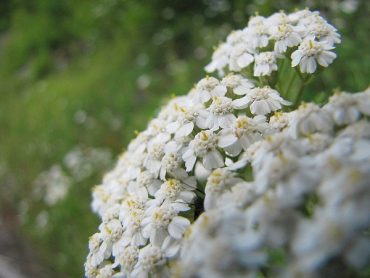 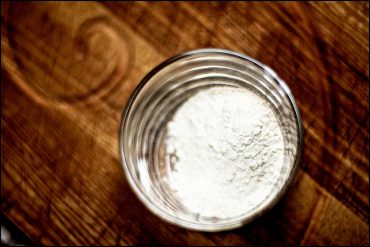 The miraculous effects of baking soda on skin and hair 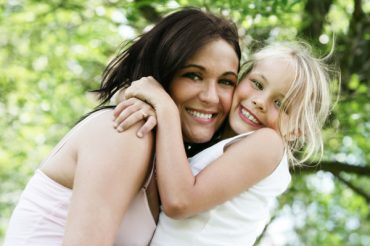 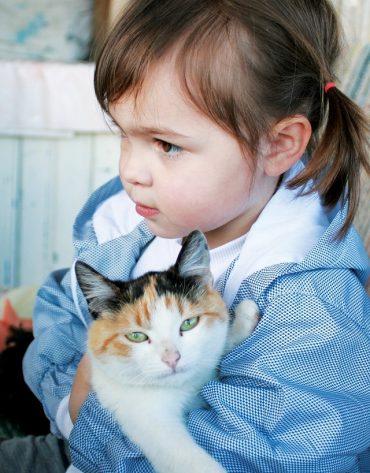 Is cat hair dangerous for children? 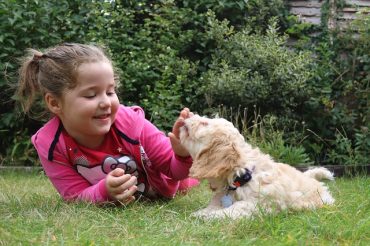