In one of the best shows of the “Just For Laughs” entertainment channel, people are made to think they hallucinate after they have just seen a pink elephant with yellow polka dots walking by. 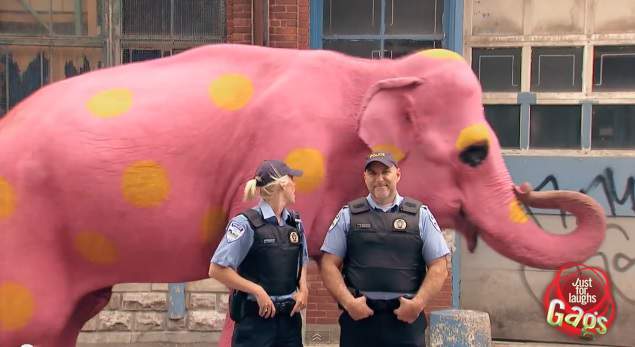 The policewoman, who is part of the trick, is performing road checks; in the meanwhile, the large animal wearing an eye-catching paint-on outfit crosses the road nearby. People are trying to alert the policewoman, but she doesn’t turn around until the animal is already out of sight.

Now she has an ample motif to question the sobriety of the drivers, who desperately try to convince her that they really saw the strange mammal, and they are not under the influence of any hallucinogenic substance. Of course a probe follows, making the drivers even more frustrated. After they are also accused of calling a large lady degrading names, fortunately the elephant reappears.

Animal lovers don’t need to worry, because a non-toxic paint was used to paint the elephant. If you enjoyed the video, you can share it with your friends. 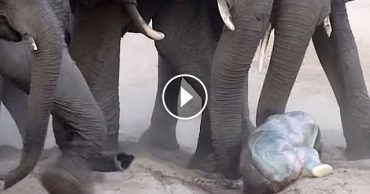 An elephant mother gives birth to a tiny baby. What the herd does in several moments is amazing 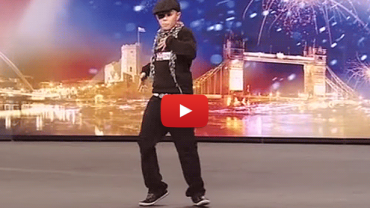 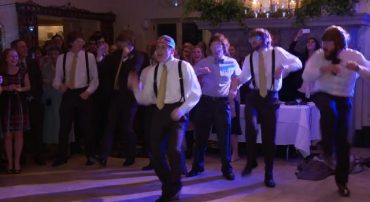 A surprise prepared by the bridegroom for his bride 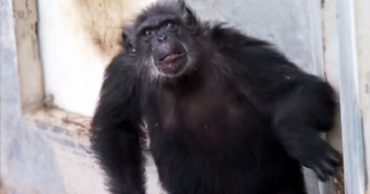 Retired lab chimpanzees see sunlight for the first time – They reaction is amazing! 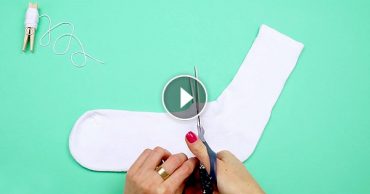 She began by cutting an old sock in half. The end result is simply awesome! 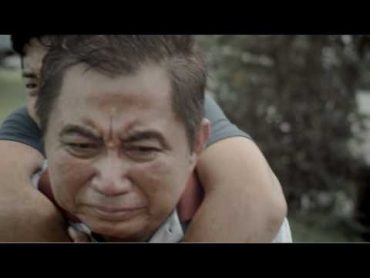