National Geographic’s documentaries have always succeeded in bringing us closer to nature and to living creatures. Curiosities in the life of many animals have received an amazing response, and unexpected interactions have created incredible suspense. 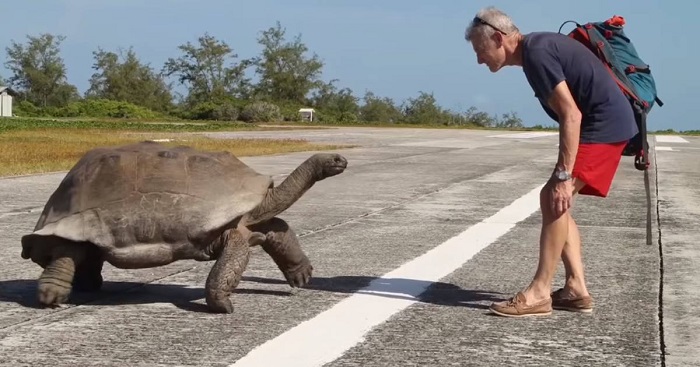 Paul Rose is a professional diver, mountaineer and explorer, whose skills and interests have landed him in the role of documentary presenter. In collaboration with numerous production teams from prestigious television channels such as Discovery or National Geographic, Paul Rose has produced lots of unusual material, enjoyed very much by his audience.

This time we can see how Paul Rose has a direct confrontation with two huge turtles. In the full silence, a strong sound attracts the attention of the explorer. Approaching the area where he heard the, he discovers two turtles engaged in a mating ritual. Very soon, he understands that his presence is not wanted.

The male approaches Paul menacingly, expressing his discontent by his behavior. Even if the man expected the tortoise to stop after several meters, he is very surprised to see that the turtle follows him for more than 300 meters, making sure to expel him out of his territory. When he fully realizes that the male has bad intentions, Paul Rose chooses to withdraw. It doesn’t take long before the tortoise turns back, fully content that he had achieved his purpose. 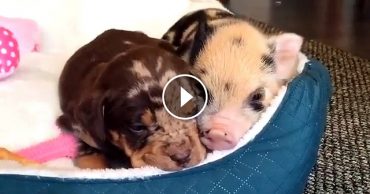 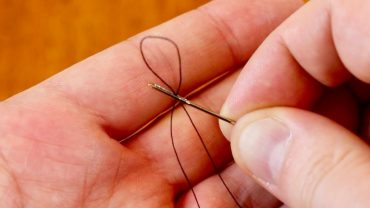 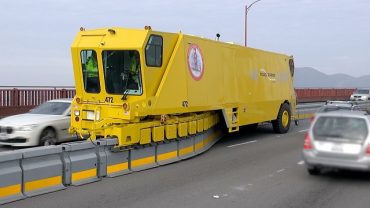 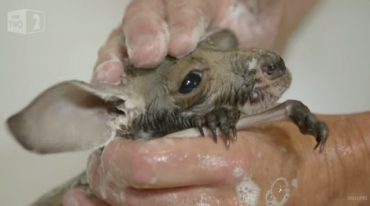 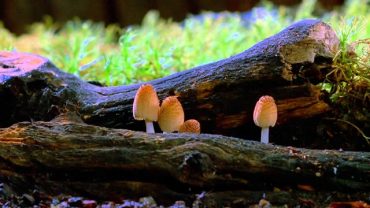 Several cameras were installed in this forest. What have they captured? You won’t be able to take your eyes off the images 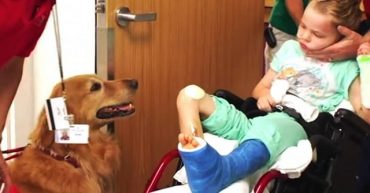 This paralyzed child met a dog. What happened a month later will leave you speechless