What kind of sour cream is your favorite? Some people swear by the leaner version, while others like thick, fatter sour cream. But this dairy product turns out much better if we make it at home. Only two ingredients are needed to make your own sour cream. 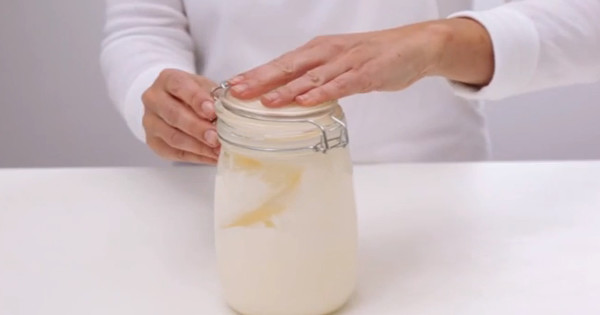 Light and fluffy double cream, or crème fraîche is a French specialty. Similarly to our sour cream, it has a slightly sour flavor and a fat content of at least 35 percent. The video below demonstrates the ingredients, steps and tricks to making genuine crème fraîche.

Mix half a cup of heavy cream, that is 36% or higher fat content cream with half a cup of sour cream. Pour the mixture into a tightly closing jar and leave it at room temperature for 24 hours, so to allow the cream to thicken. After a day stir it well, and then store it in the refrigerator for another 24 hours. 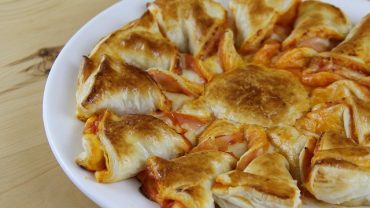 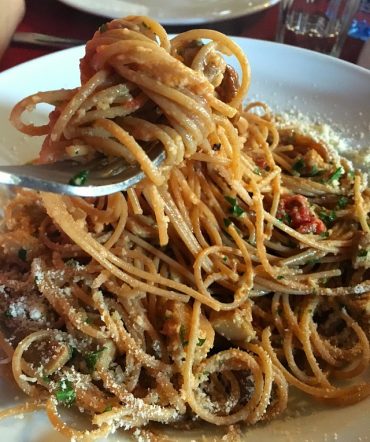 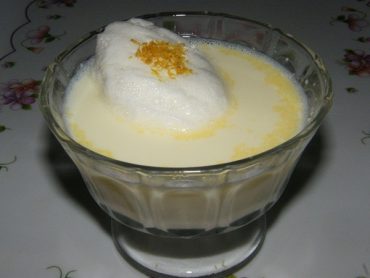 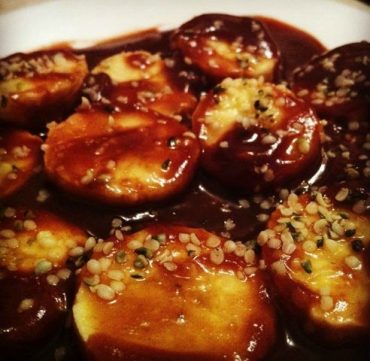 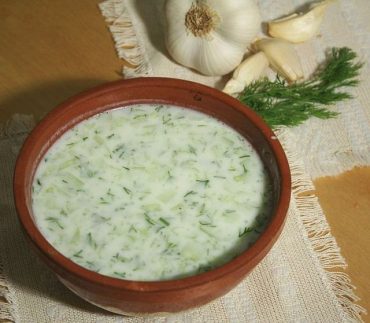