Among tons of ‘How to’ videos circulating on the Net we have found a t-shirt folding method praised by many people. The technique is allegedly ancient, but it was sure new for me. I decide to try it out and test whether it is as good and fast as advertised. 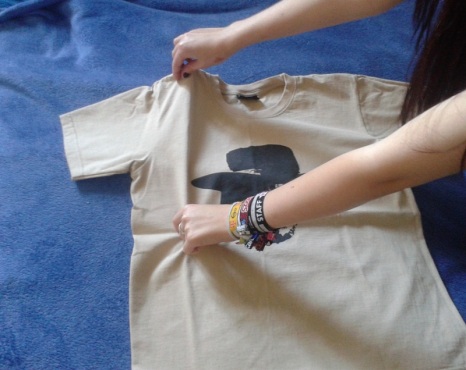 For the first sight, the procedure seemed a bit difficult, but then it turned out it was actually rather simple. The result is a success even at first trial, and with some practice the folding time for a t-shirt can be as short ad two seconds.

The VIDEO showing the folding technique:

Lay out the t-shirt on a smooth surface; a table or another hard flat surface is the best. Worst case scenario, a bed can be used too. 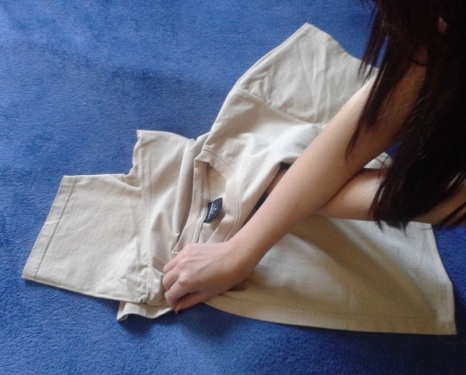 After that, all we need to do is fold the part we are holding onto the hanging part, and, voilà, we are done. 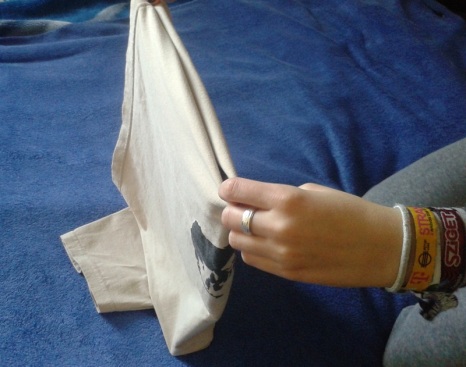 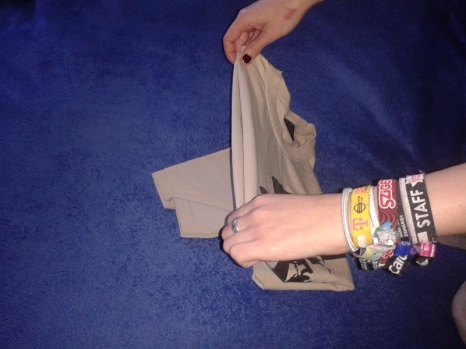 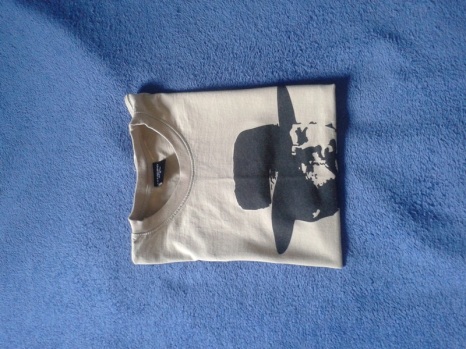 The result, besides looking as if it had been done in a clothes store by professionals, is also very practical, because the pile of t-shirts folded this way won’t look like ready to fall over. The only disadvantage is, it’s quite difficult to pull out a t-shirt from the middle of the pile without messing up all the rest. Always pulling out the top one, though, prevents the problem.

This technique is used for short sleeved t-shirts, but it can be developed to be used with long sleeved ones as well. The way I did it, I folded the sleeves between the two layers. 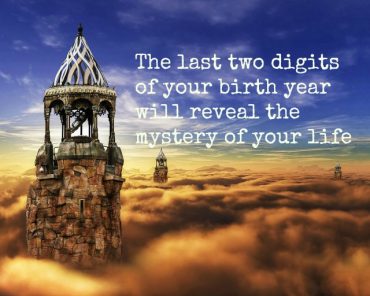 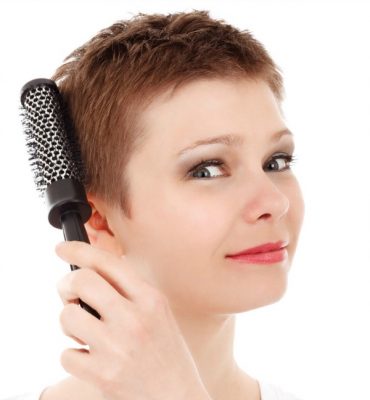 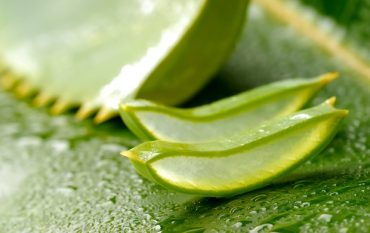 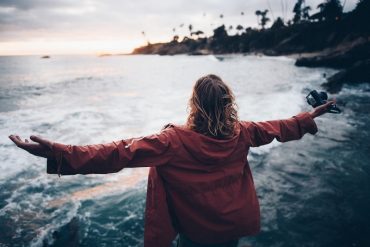 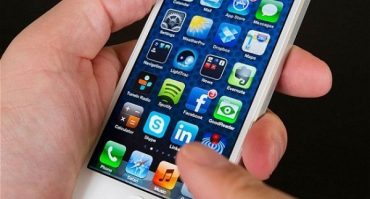 The 9 most frequent mistakes made by iPhone owners 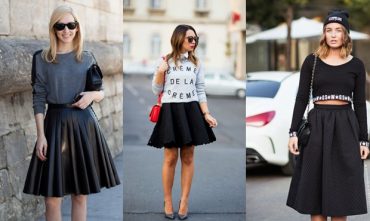 How to wear an A-shaped skirt