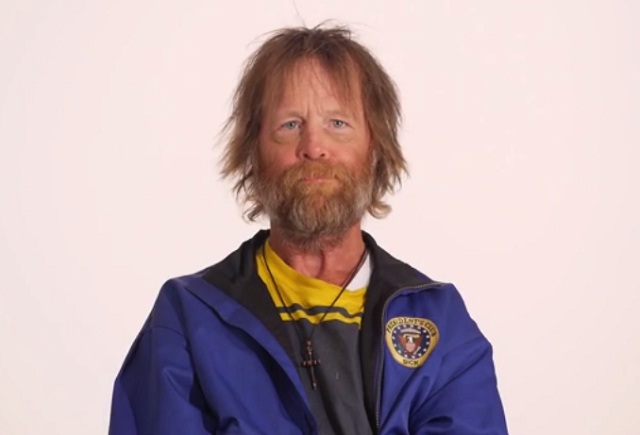 The US veteran Jim Wolf has been struggling with alcohol and lived in the street for decades when, in 2013 December, he was offered the chance of a more human life. The non-profit organization Degage Ministries that helps veterans with difficulties took the man in his care. He was put under the treatment of a hairdresser and a stylist, and his appearance has completely been changed. It is heart warming as, after the many hour session, Jim sees his new looks, and he hugs the members of the team who transformed him.

Thanks to the great change in his appearance, Jim’s life is back to normal again. He gained huge confidence, and he regularly visits the meetings of Alcoholics Anonymous. Also, he started to save money to buy his own home.
‘We face the existence of the homeless every day, but we barely take notice of those living in the street. We wanted to show that a little help goes a long way’, explains Rob Bliss movie director who filmed Jim’s complete makeover.