A young woman received a life lesson she will not easily forget. While waiting for a group of friends, she was approached by an unknown young man. Not knowing that she was filmed, the girl behaved in a way that resulted in a very memorable lesson.

Increasingly more young people record social experiments which are intended to highlight how people behave in certain unexpected situations. On RiskyRobTV, a YouTube channel, a video was published that has already attracted over 7 million views.

He is promptly refused and turns around disappointed, but purposefully drops his bag from which a lot of banknotes fall onto the sidewalk. At this point the girl seems to suddenly have changed her mind about the stranger. She accepts the invitation and the two go together to a terrace of a cafeteria.

To give a lesson to the young woman, the man chooses to abandon her at the table and allow her to pay their bill. How does she react when she realizes that she has been tricked? Watch the end of the story in the video below.

A very ingenious beach bed – if you watch the video, you’ll want one too 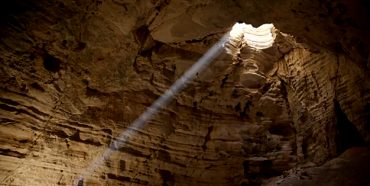 Two men make their way out of a cave 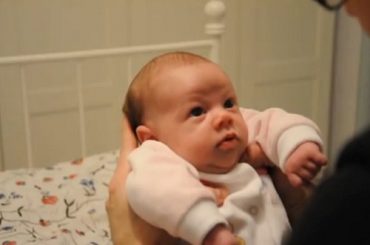 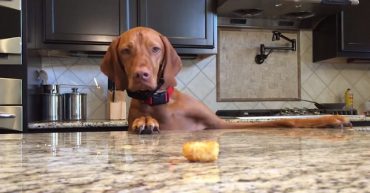 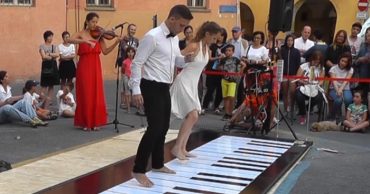 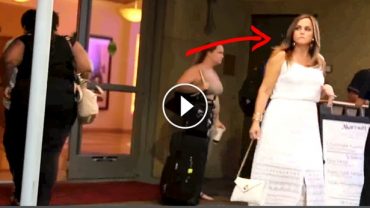