We use wet napkins every day, and we may use up a lot of them. But most of the commercially available wet towels cost a lot of money. Also, we don’t know what substances they are saturated with, whether the ingredients are harmful for our health, and what basic materials are used in making them. 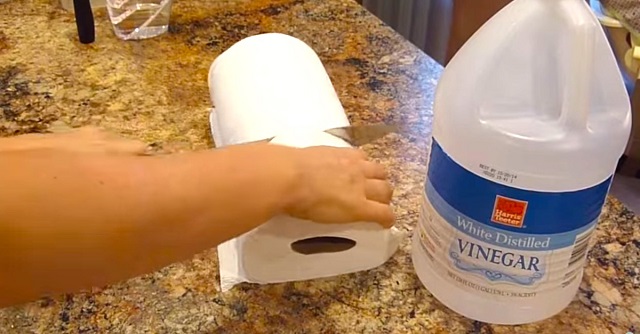 The best thing is not trying to solve this riddle, but make wet towels at home. They will be much healthier, more efficient and much cheaper.

All you will need is a large roll of paper towels, an old, empty box that store-bought wet towels came in, a large pair of scissors, a little vinegar and dishwasher liquid or liquid soap. 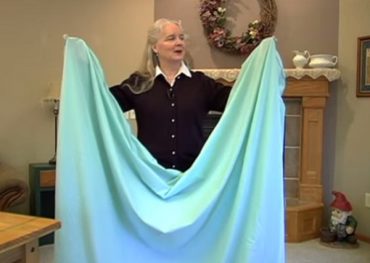 How to fold a fitted sheet 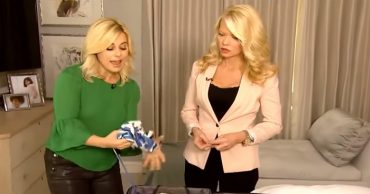 After seeing these ingenious ideas, you will never pack your luggage the same way 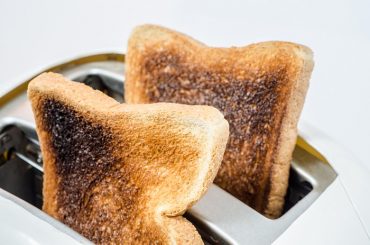 A clever way to use the toaster 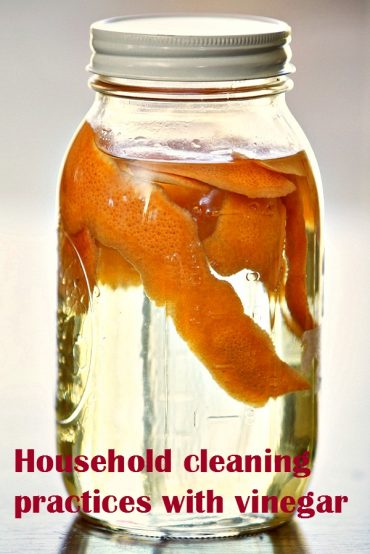 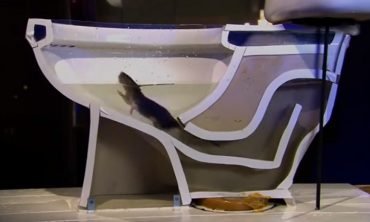 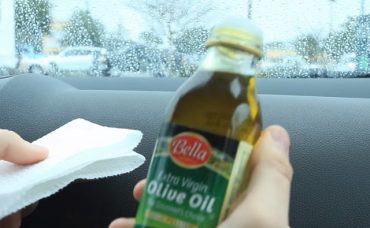 You’ve Been Cleaning Your Car Dashboard Wrong – You Have To Try This!