Vegetable stew is one of the most delicious and healthy summer dishes. This is why it should be enjoyed in the winter as well. The following recipe contains no preservatives, and the nutritional value of the vegetables is almost as rich as in the summer. 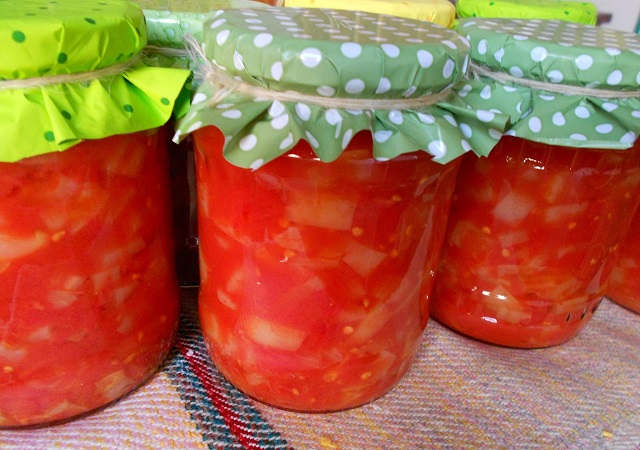 Some claim that traditional vegetable stew should contain only tomatoes and peppers, some also add eggplant and zucchini, making the dish a little more like French ratatouille – either way, the stew will be delicious.

Here’s a traditional canned vegetable stew recipe for the winter: 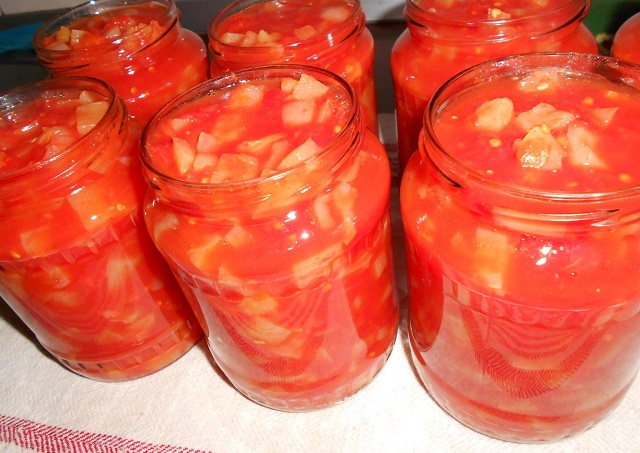 Wash and clean the vegetables, remove the seeds of the peppers and then weigh the vegetables separately. You can change the amounts if you like, but is important to prepare the stew from twice the amount of tomatoes than peppers.

Boil up some water in a pan, cut a cross into the bottom of the tomatoes, remove the brown spot from the top and throw them in boiling water. Cook until the tomatoes start peeling. At this point move them into another pot, place the pot over low heat, crush the tomatoes with a hand blender and cook. 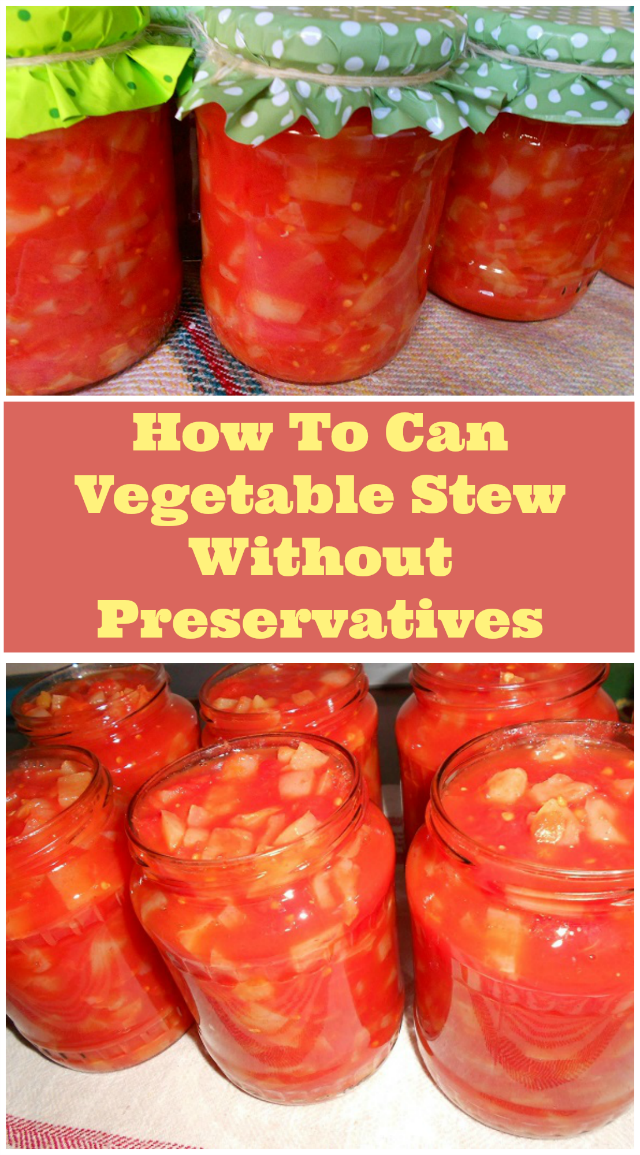 In the meantime, cut the peppers into thin half-rings and stir them into the tomato sauce. Cook for another 2-3 minutes, and then distribute the stew into jars. Since the peppers are not overcooked, the taste and texture of the stew will be very similar to a fresh one when you open the jar in the winter.

The trick for successful canning without preservatives is to use very clean jars and seal them very tightly. A foolproof method is to turn the jars upside down for several minutes after closing. Wrap the jars in cushions and blankets and leave them to cool slowly for 2-3 days. 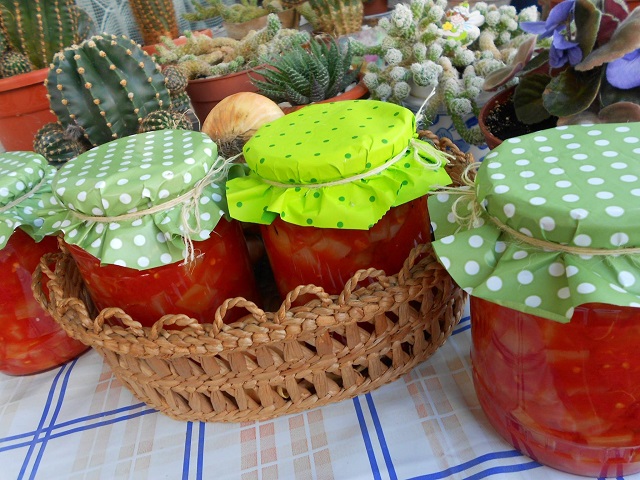 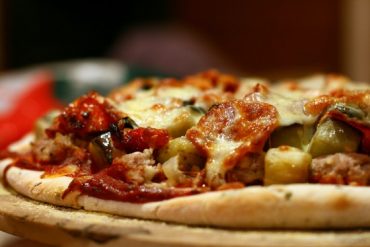 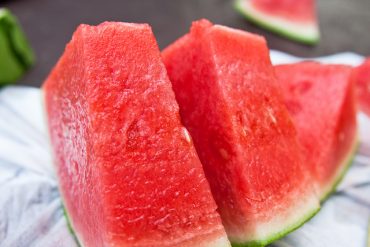 A few tricks to find the ripest melons in the marketplace 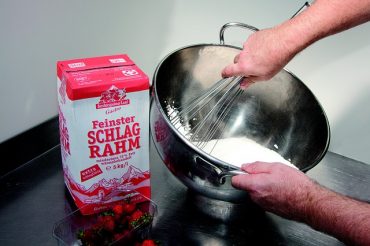 The most common mistakes we make in the kitchen 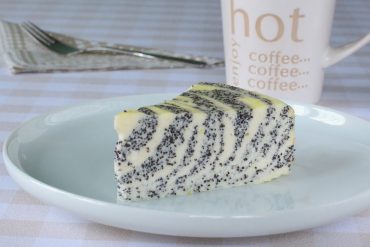 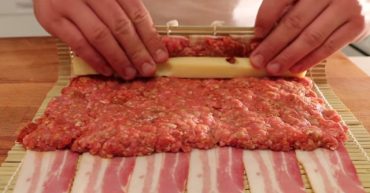 Ground meat and cheese wrapped in bacon. The result is absolutely delicious! 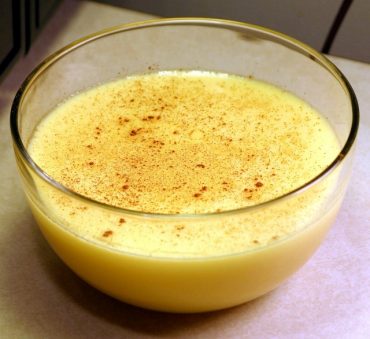 How to make exotic banana soup