Cultivated by the Aztecs 8,000 years ago and still found in abundance in Peru, amaranth spread over time to Mexico and to the Yucatan Peninsula. Today, it is grown in Africa, India, China, Russia, South America and North America as well. 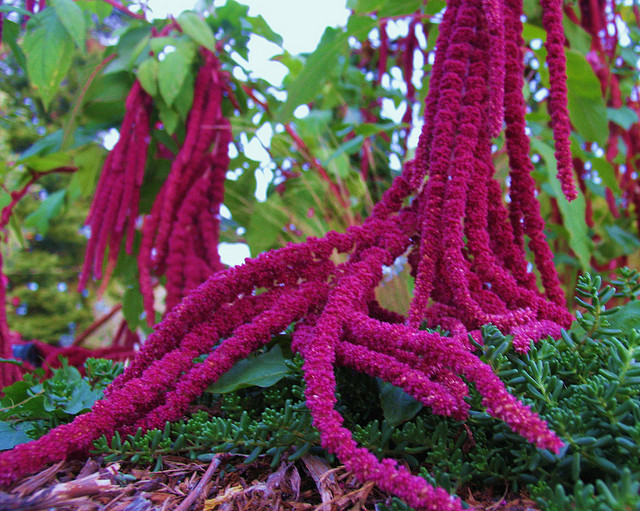 Amaranth is a 2 meter tall plant with wide green leaves and bright red or gold flowers. There are over 60 different species of amaranth growing worldwide. The flowers look like tiny grain sprouts, and because of this reason the plant is often categorized as a type of grain; however, amaranth, just like oats, wheat or rice is not a grain, but a “pseudo-cereal” because its nutritional structure is similar to that of grains.

One of the most important properties of this cereal is that it doesn’t contain gluten. Flour obtained from its milled grains is ivory white, although the red buds can also be ground for a reddish hue and a higher content of nutrients.

Amaranth can be cooked similarly to rice, quinoa or pasta: boil in plenty of water (six cups of water per cup of amaranth) for 15-20 minutes, strain, rinse and enjoy.

Amaranth is great for thickening sauces, soups, stews and even jellies. Consumed as a snack, the taste of amaranth is similar to that of nuts, with a slight peppery flavor. Amaranth is more nutritious than any kind of real grain.

The health benefits of amaranth

One reason why amaranth is distinguished among other grains is its remarkable nutritional content. It is richer in minerals such as calcium, iron, phosphorus and carotenoids than most vegetables. Its protein content is impressive: a cup of amaranth contains 28.1 grams of protein, compared with 26.3 grams found in the same amount of oats and 13.1 grams contained in a cup of rice.

Amaranth is also a good source of lysine, an important amino acid comparable to the protein content of milk, but easier to digest. In addition, amaranth also contains two basic proteins called albumin and globulin, which, are more soluble and easier to digest than prolamins in wheat.

The manganese content of the amaranth is 105% of the RDA per serving, and effect that is paired with a low content of carbohydrates. It has a very high calcium content, and it is rich in magnesium, phosphorus and potassium. Amaranth contains 6 to 10% fat, of which 77% unsaturated fatty acids, including linoleic acid, necessary to optimal nutrition. Last but not least, amaranth is the only grain that contains vitamin C.

A study of amaranth seeds shows that they contain phytochemicals such as rutin and nicotiflorin as well as peptides, which have the ability to reduce hypertension and the incidence of cancer.

Researchers recommend more extensive studies on the benefits of the peptides in amaranth, especially those of the lunasin, previously identified in soybeans and considered effective in fighting cancer, but also in reducing the incidence of chronic diseases such as inflammation, diabetes, heart disease and cerebral stroke.

Given that cardiovascular diseases (CVD) are associated with high cholesterol (hyper lipidemic), hypertension, obesity and diabetes, scientists have shown that reducing saturated fat and increasing the consumption of unsaturated fatty acids can prevent CVD. Amaranth was studied in the light of these findings and the results show that it could help patients with CVD.

Analyses show that amaranth oil can be successfully used as food for preventing cardiovascular diseases.

1. Pour the amaranth grains into 1 ½ cups of cold water in a medium skillet and boil up the water; turn down the heat, cover the skillet and simmer for 20 minutes or until the water is almost entirely absorbed.

2. While the amaranth is cooking, mix the cucumber and the other ingredients in a large bowl.

3. Pour the amaranth grains into a strainer and rinse them with cold water until they cool to room temperature; allow the water to run down, and press out the remaining water with a spoon. Add the cucumber mixture and mix well. Decorate with lemon slices.

Note: It is important to use a fine strainer, as the grains are very small. As an alternative, you can spread the grains on a baking paper to cool them, so they don’t make lumps.

In Mexico there is an assortment of sweets made from popped amaranth grains mixed with sugar or honey, called “alegria sweet” or “sweet happiness.” The grains are molded in the form of small skulls during the celebration of Mexican “Día de Muertos” or “Day of the Dead”.

The name of the plant comes from the Greek word “Amaranth,” which means “the one that doesn’t dry”. The reason for this name is that the amaranth flower doesn’t change in appearance even after it dies. Already cultivated by the Aztecs 8,000 years ago, amaranth is still widely used in some cultures, and is becoming more known lately. It can be cooked similarly to corn, rice or pasta, or it can be ground into flour.

Amaranth has amazing nutritive qualities compared to the rest of cereals: it contains more iron, calcium, protein, manganese, fiber and phytonutrients than rice or wheat. Amaranth is one of the plants richest in protein, rivaling any cheese type product of animal origin.

In conclusion, amaranth is a plant full of nutrients known for its capabilities to prevent many chronic conditions such as diabetes, heart disease, cancer and stroke. Fortunately, it can be found in most supermarkets and herbal stores. 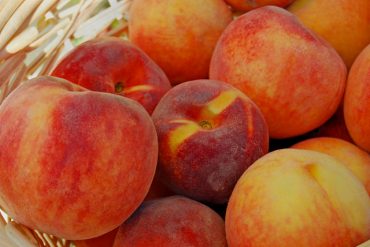 Fat burning, diuretic, detoxifier and delicious, what is it? This is how you can lose weight by eating peaches. 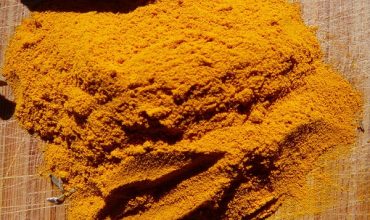 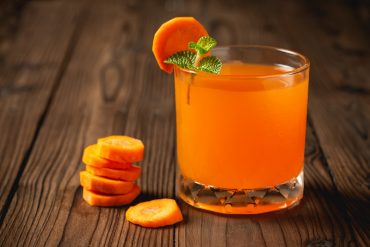 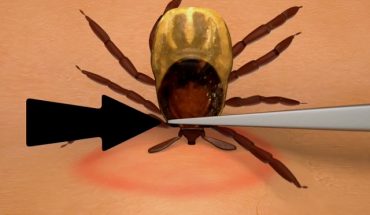 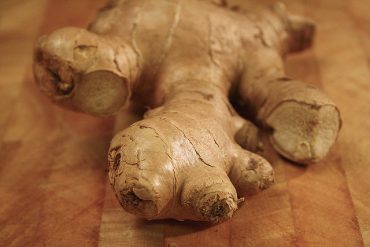 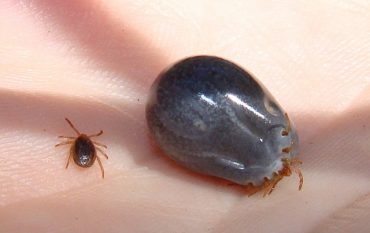